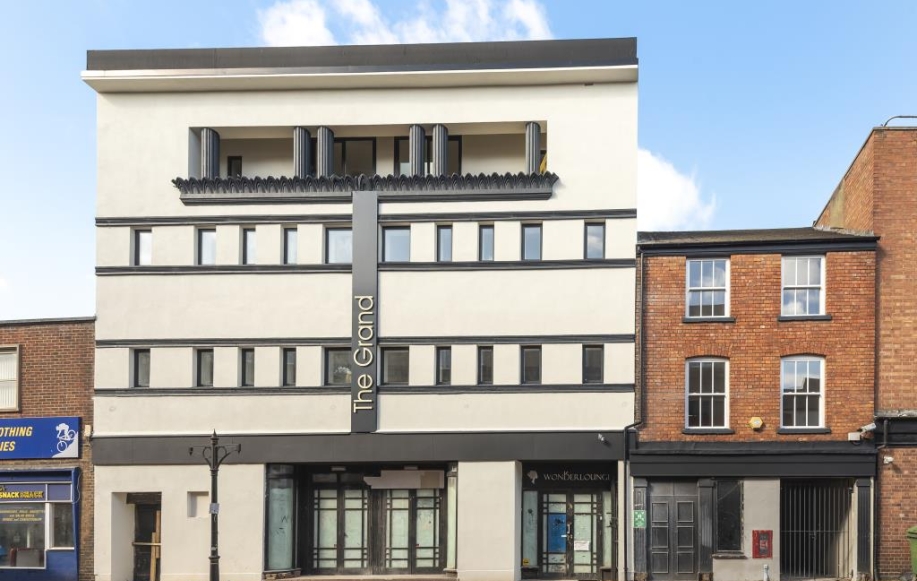 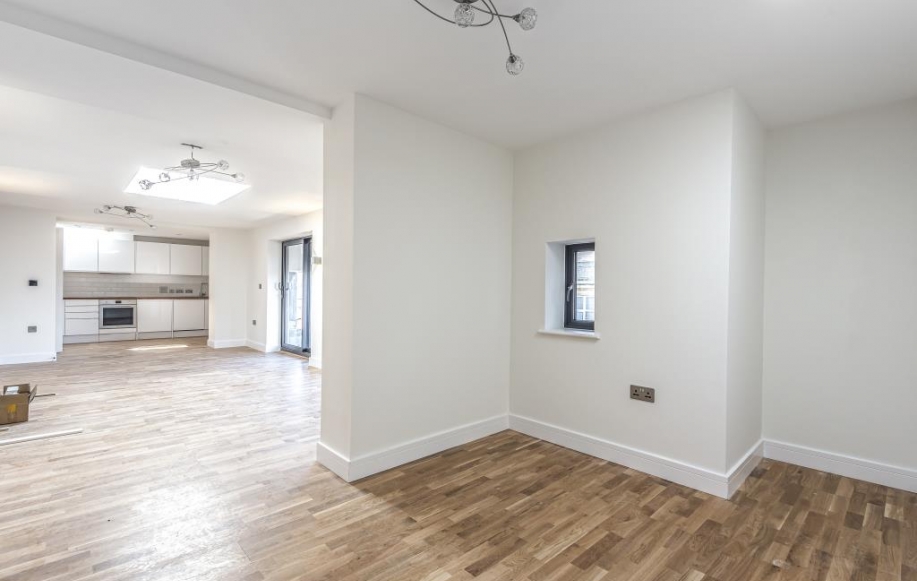 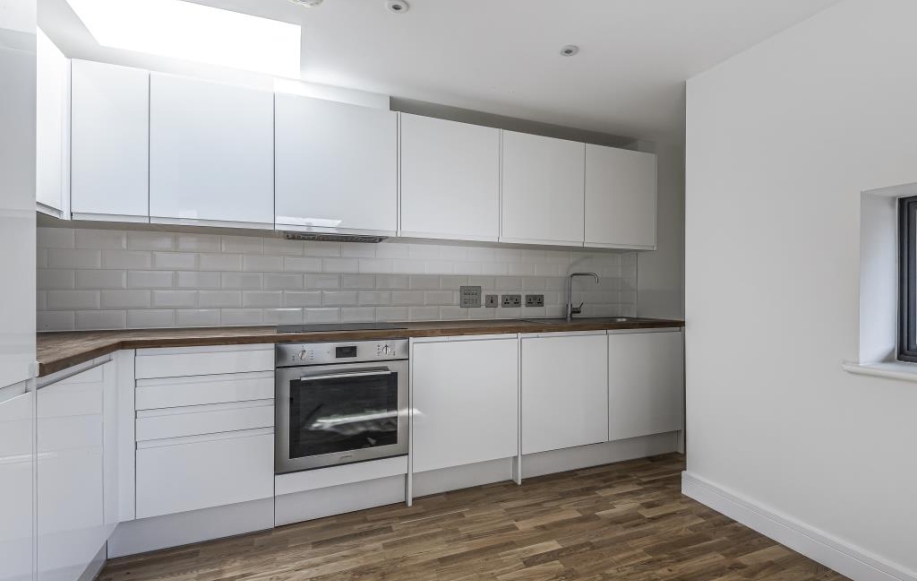 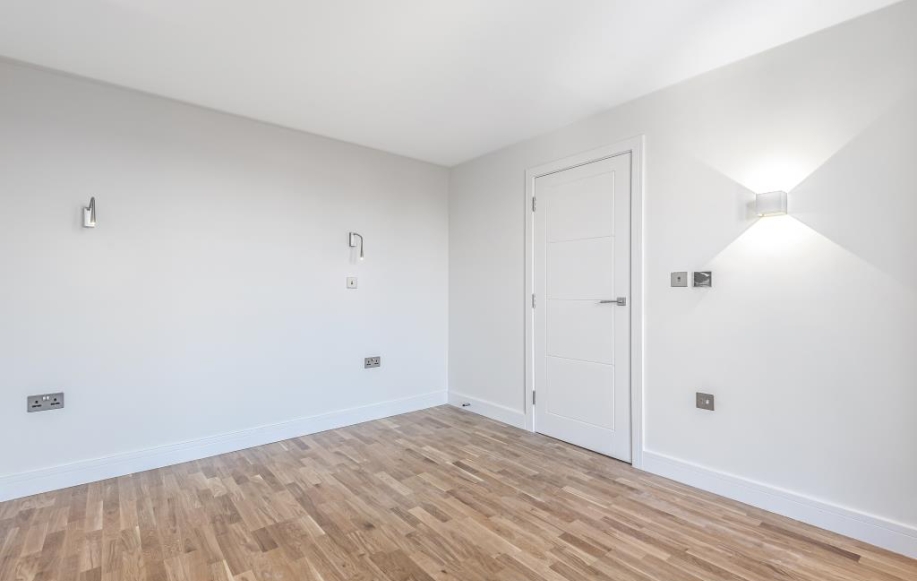 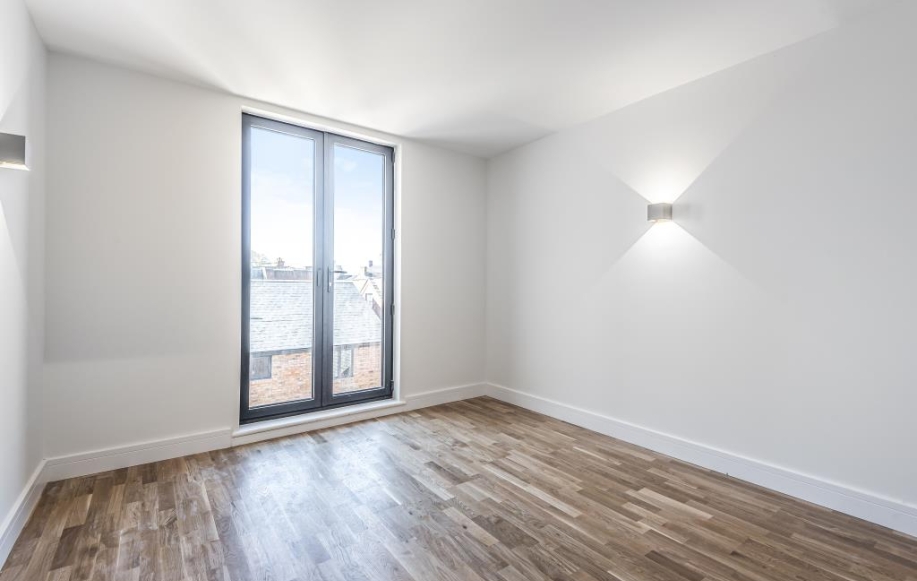 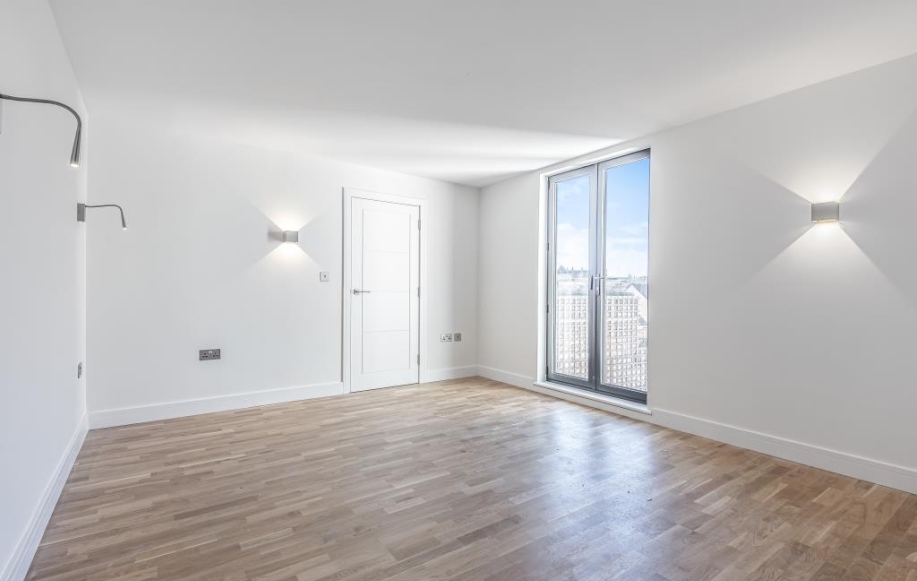 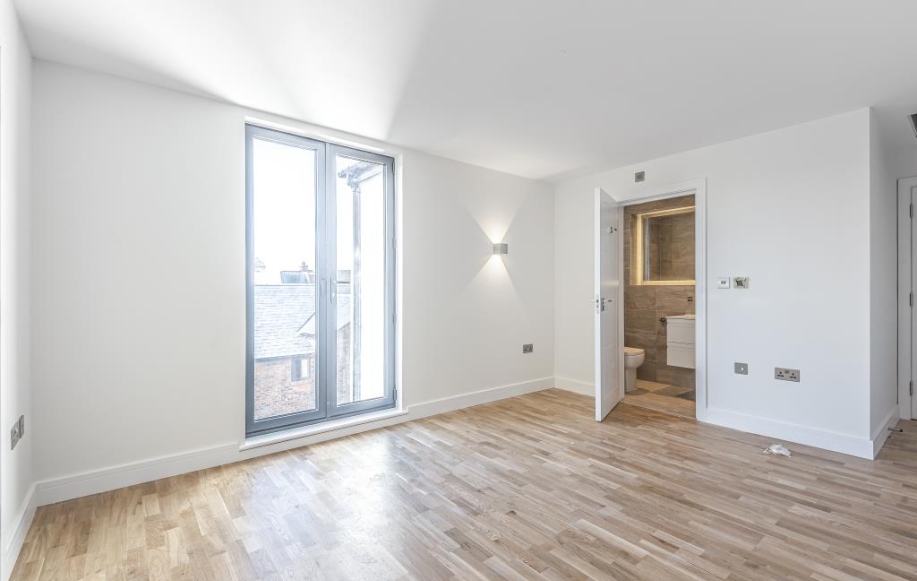 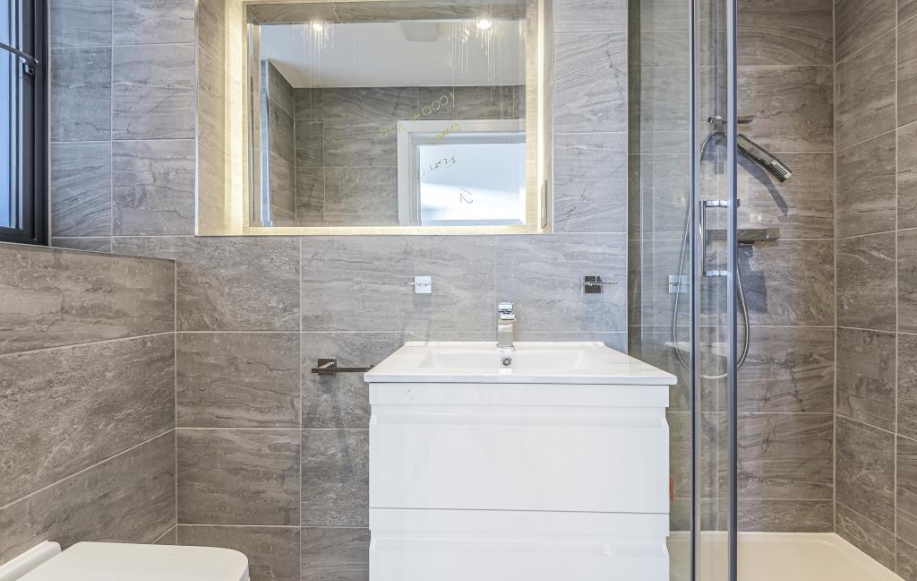 Marrying good building practices to the principles of great design, these apartments are spacious, balanced and full of natural light, each apartment has been expertly created and meticulously finished. A innovative inner courtyard is accessible from each apartment â€“ giving a haven for seclusion within the hear of Banbury. A living wall and decked area will be at the heart of this intriguing building.

The Grandâ€™s long and colourful history began in 1911 when it opened as a live theatre. In 1929, film screenings began, making The Grand the first cinema in Oxfordshire to show a film with sound, starting off with â€˜Showboatâ€™. Externally, the building enjoyed a very lavish appearance and provided up to 500 visitors with exquisite leather seats â€“ the ultimate in comfort. After closing for refurbishment and modernisation, The Grand was taken over by Associated British Cinemas and reopened in December 1935, redesigned in the Egyptian style of Joseph G. Gomersall. Sadly, the theatre closed in 1968. Offered in immaculate condition at a reasonable price. This property benefits from an en-suite, cloakroom, garage, driveway and garden