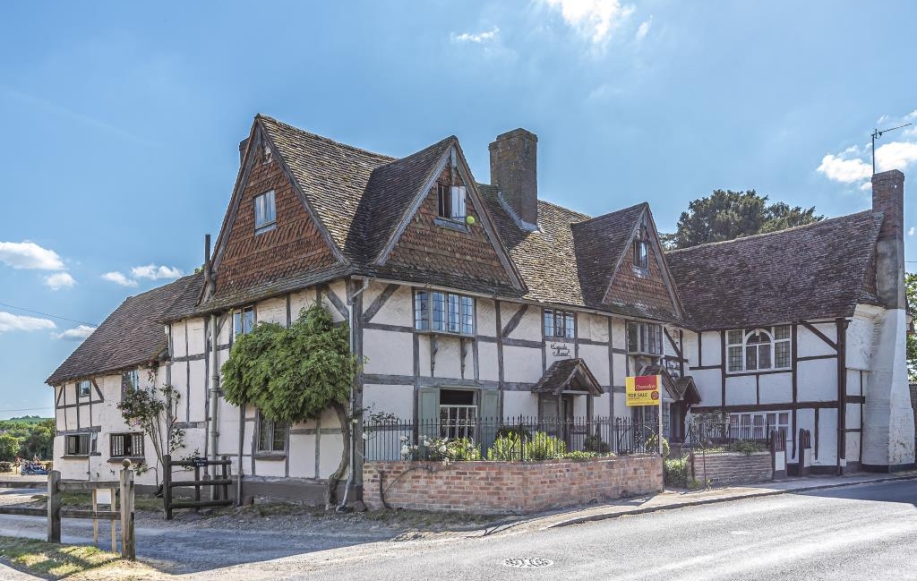 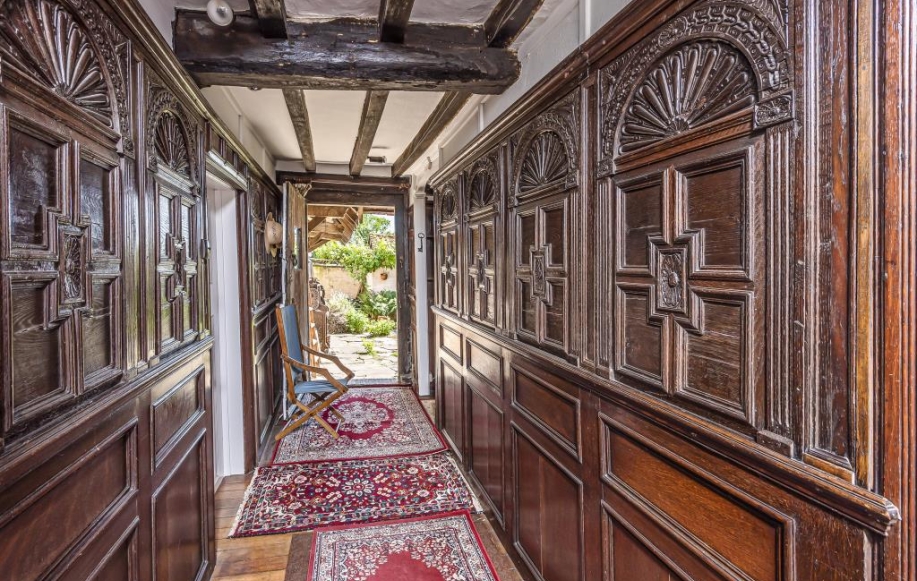 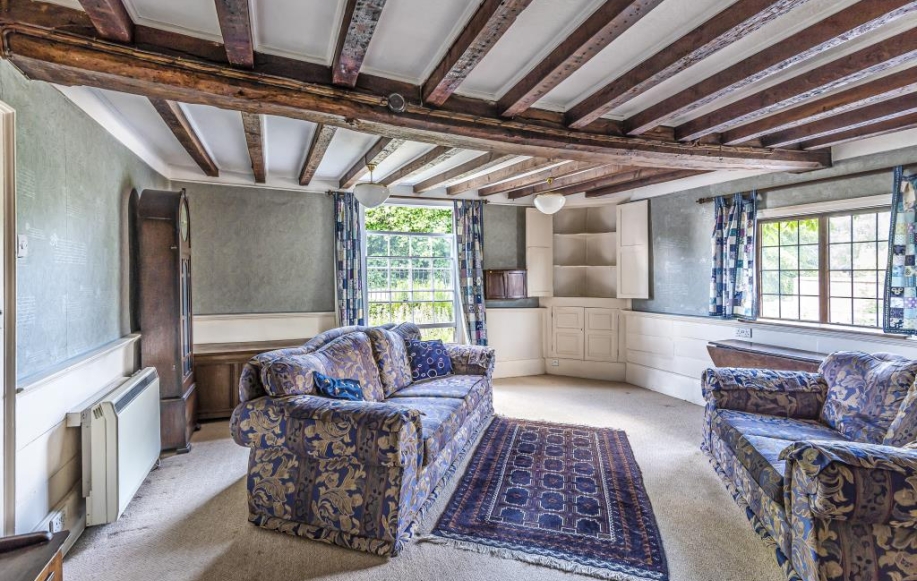 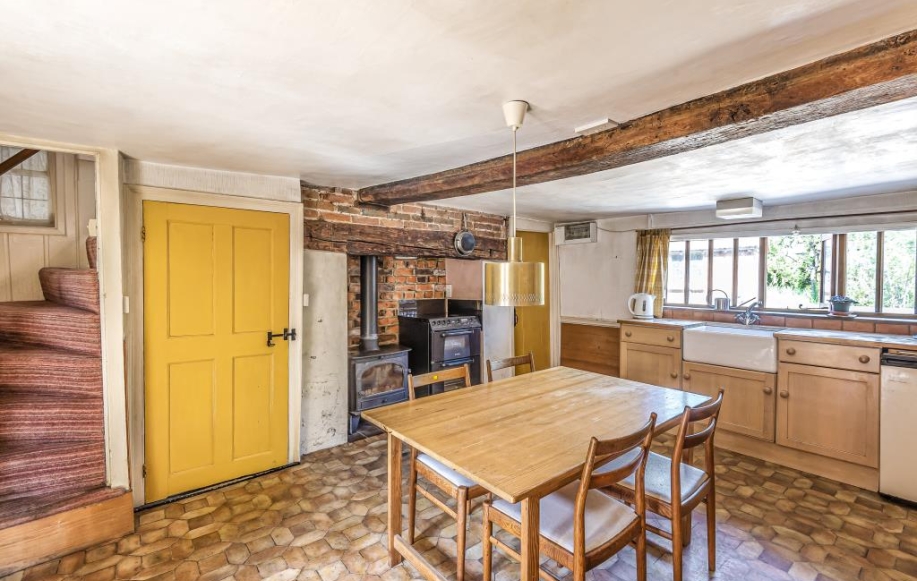 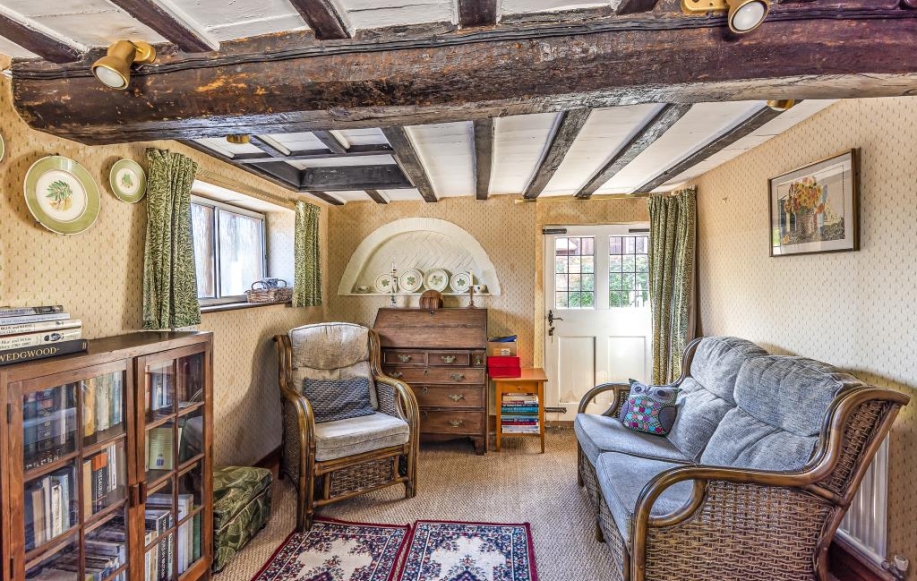 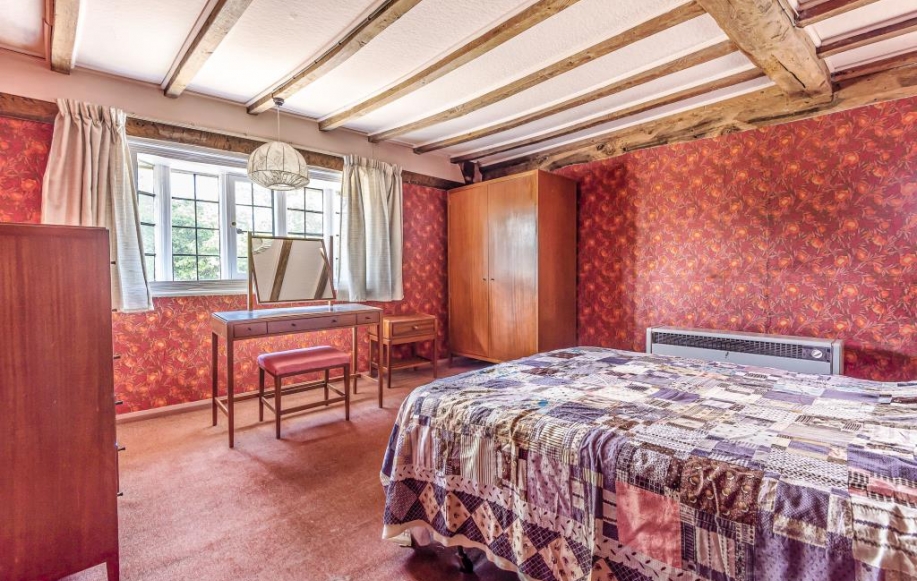 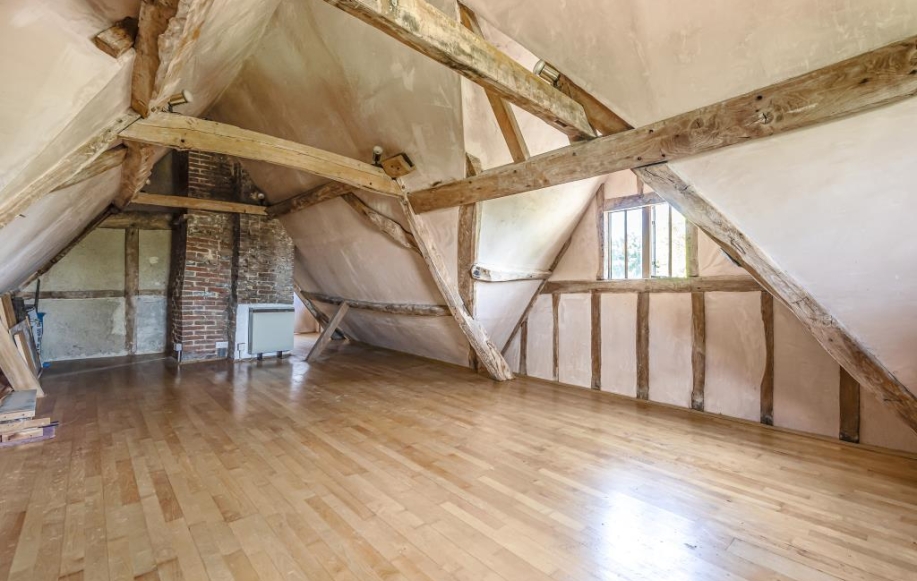 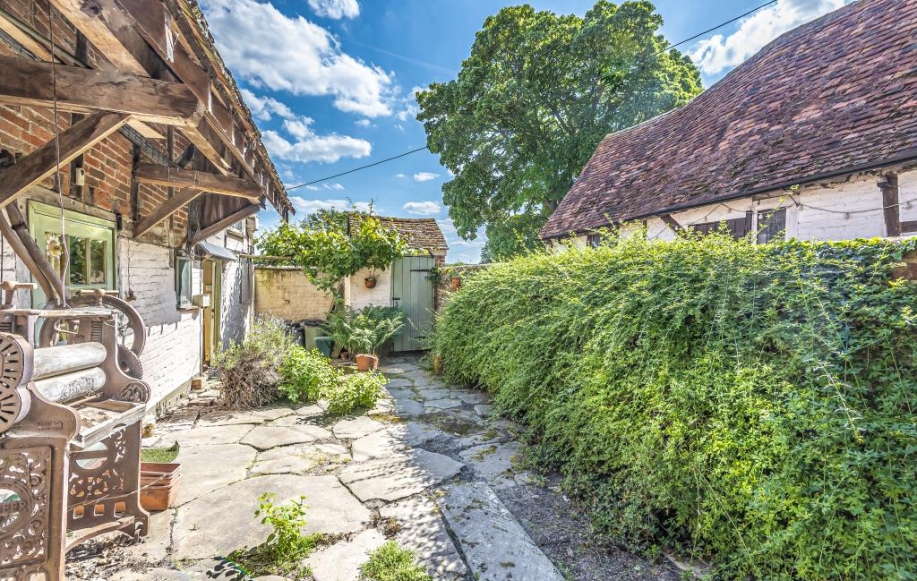 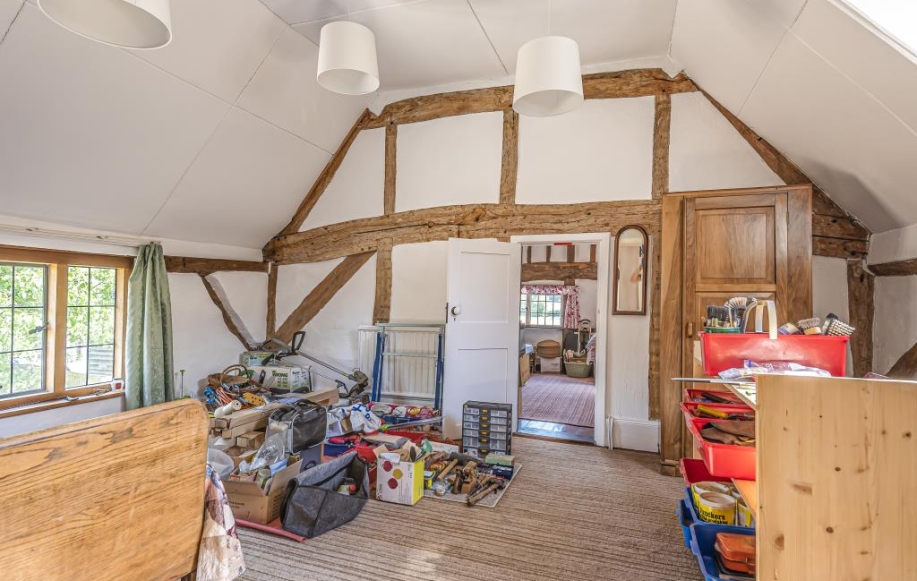 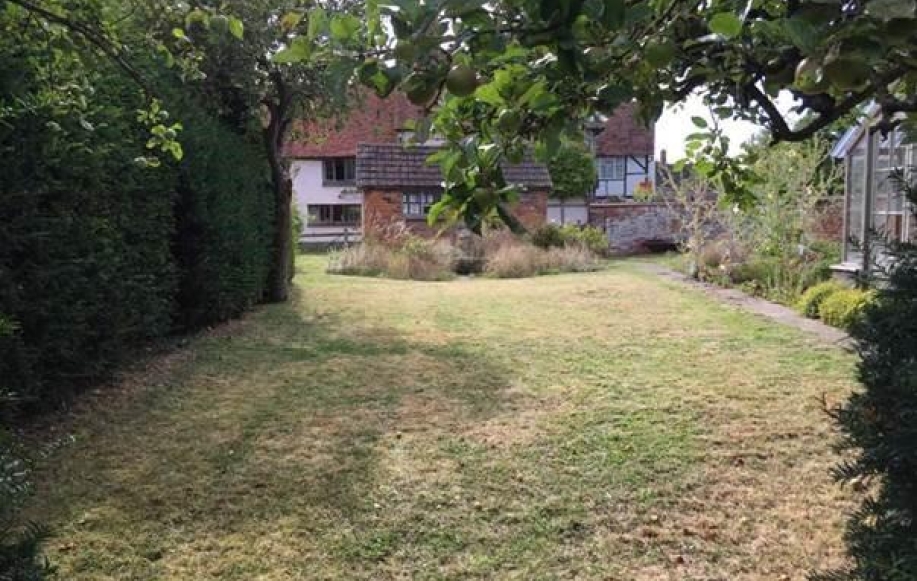 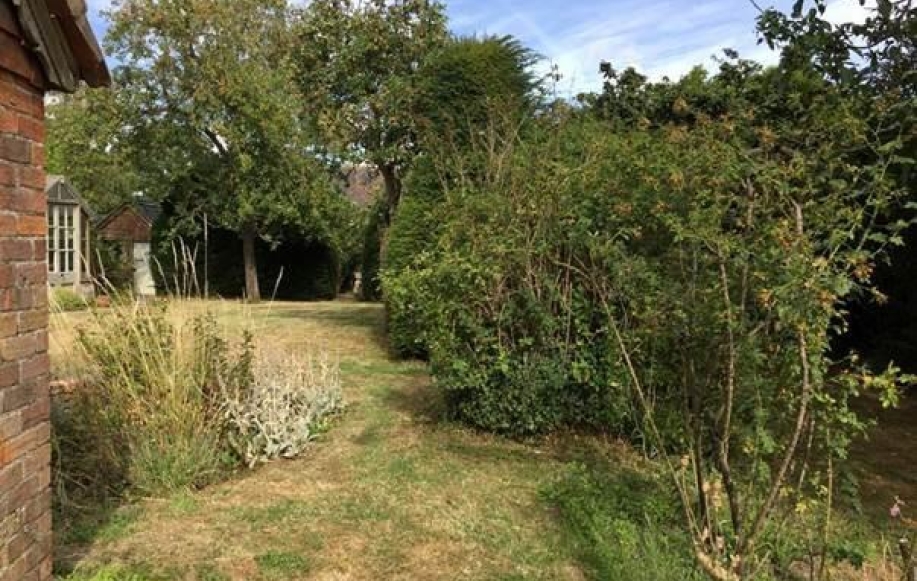 Opportunity to purchase a late Elizabethan/Jacobean Grade II listed Manor House situated in a picturesque hamlet with a wealth of history & charm.

A late Elizabethan, possibly early Jacobean, Grade II Listed Manor House This is a rare opportunity to acquire a substantial family home last for sale in the early 1960s. It is believed by the present owners that Coscote Manor was divided in late Victorian times when it was inherited by two sisters. It is also believed that the current building is on the site of an earlier building of some importance as it had two fishponds in medieval times. We are also told that the two lower timber frame box section bays, at the rear of the current house are the oldest part of the current building dating back to 1580. At a slightly later date circa 1600 it is believed that the front wing of the house was added, leaving a half bay between, housing one of the principal chimney stacks and the back staircase The house is entered through a double plank door, with its three external vertical planks this may indicate it predates 1600, this leads into a cross-passage with door at the far end to the fully enclosed walled courtyard. The panelling in the cross-passage is believed to come from Winston Churchillâ€™s study in Oxfordshire, there is also a downstairs cloakroom on the ground floor. To the right of the cross-passage is what would have been the houseâ€™s principal room (hall) now divided between the houses, this smaller room has a feature inglenook fireplace with decorated chestnut over-mantle and ceiling beam. Also to the right is the property's main staircase leading to a landing area with a ducksâ€™-nest grate fireplace. To the left of the hall is the door to what is now the main reception room and leads on to a kitchen dining room and another room, both of which have access to a pleasant courtyard. The first floor offers flexible family accommodation with the master bedroom that has a passage leading to a further double bedroom and the bathroom, the layout of this is such that (subject to the required consents) could lend itself to be adapted into an en-s 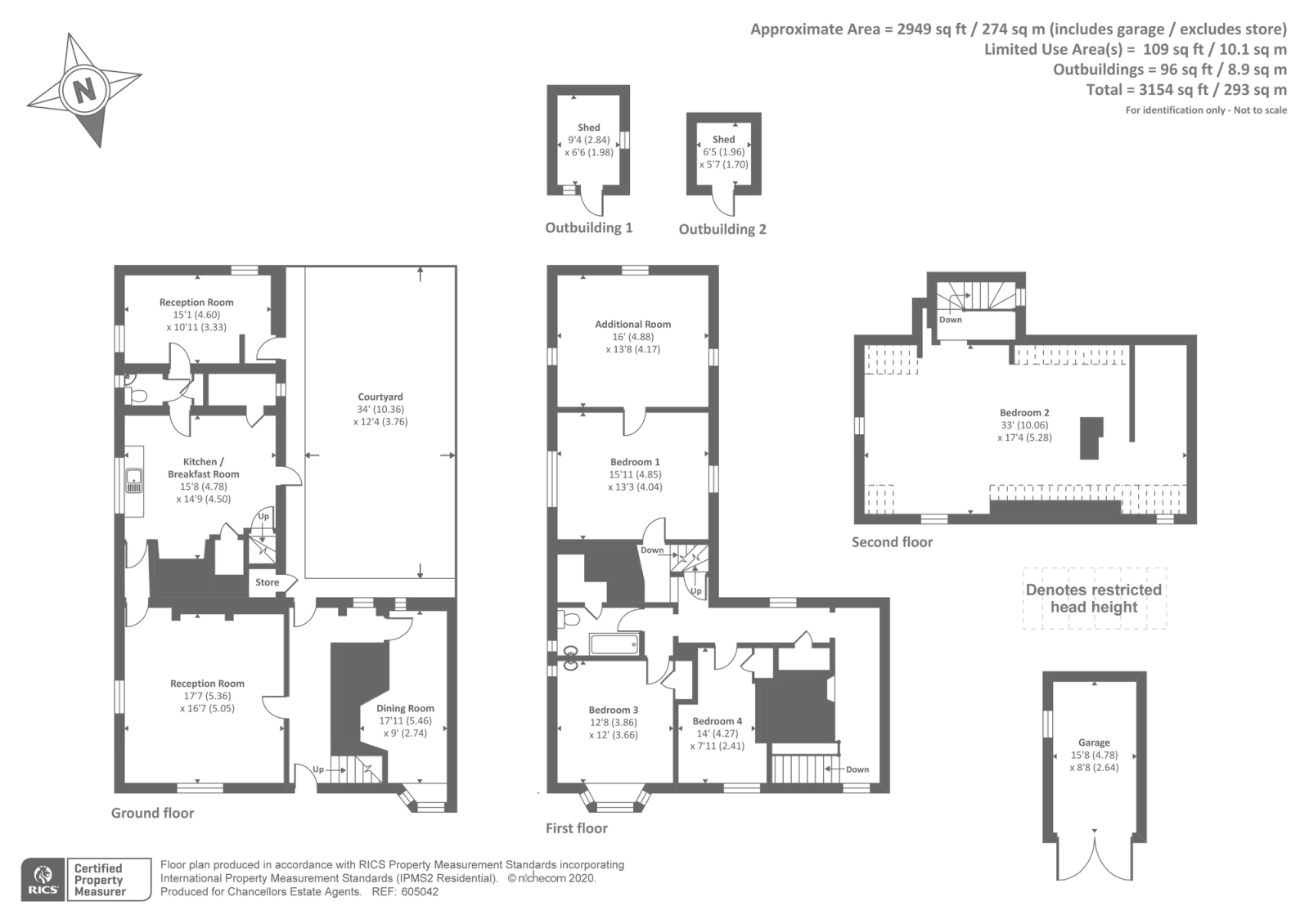 This four bedroom, detached property is located in the sought after Oxfordshire village of Harwell and offers good size living accommodation