£725 per month + Other permitted payments*
Save Unsave
Share
Let Agreed 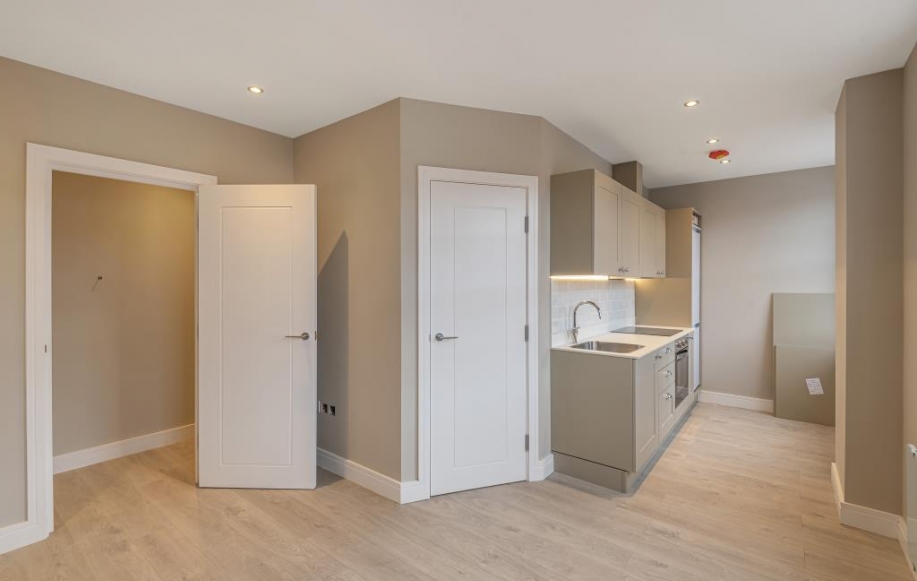 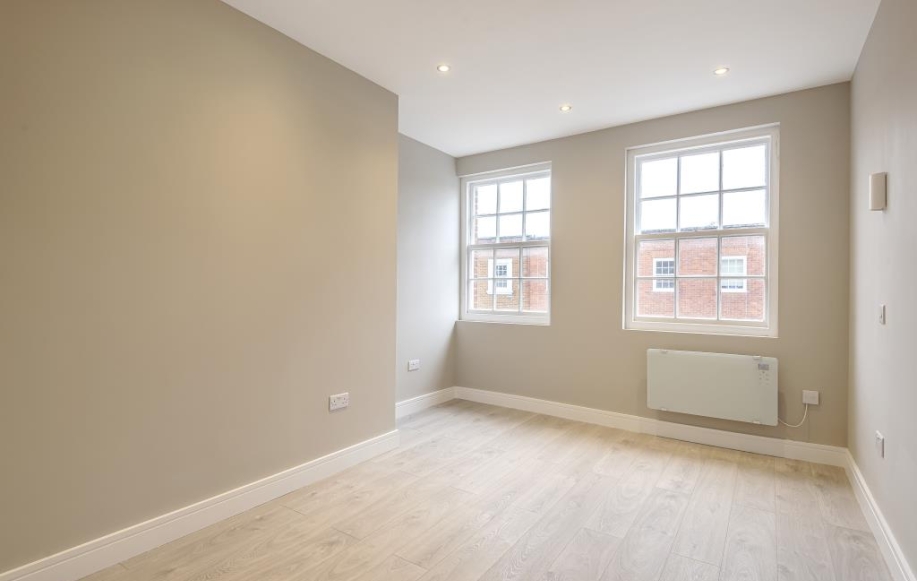 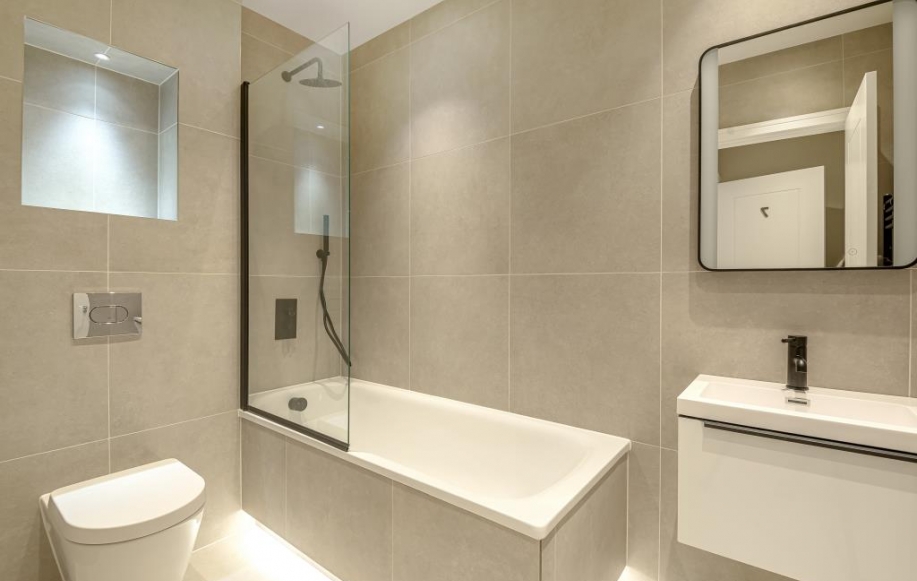 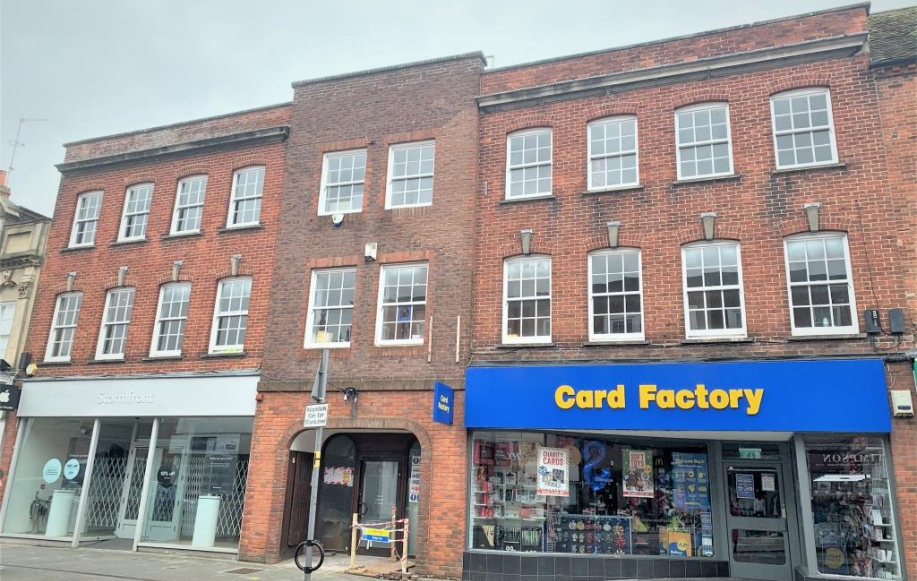 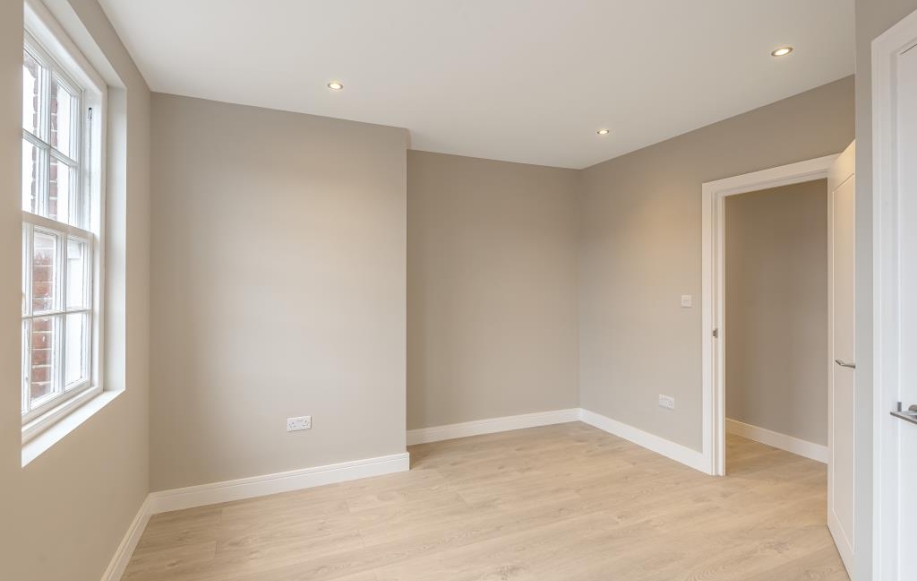 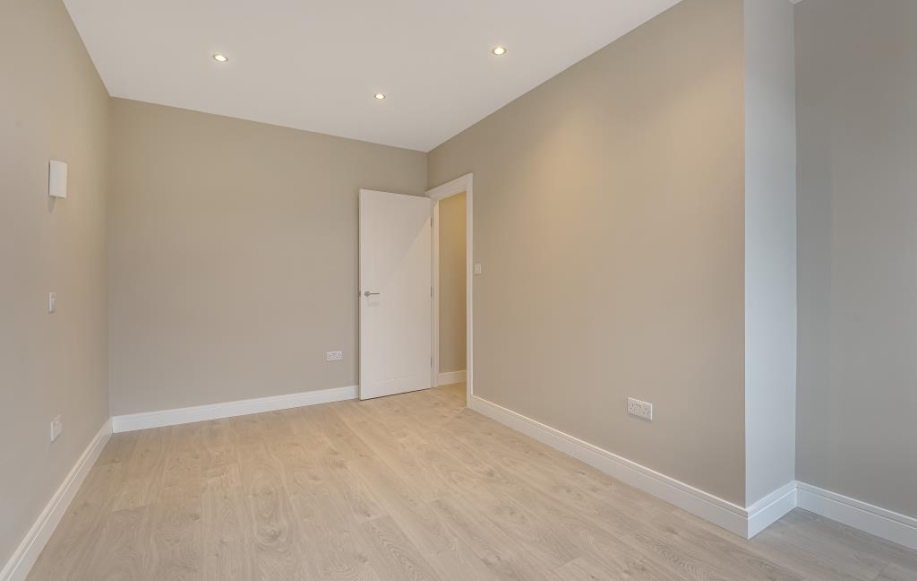 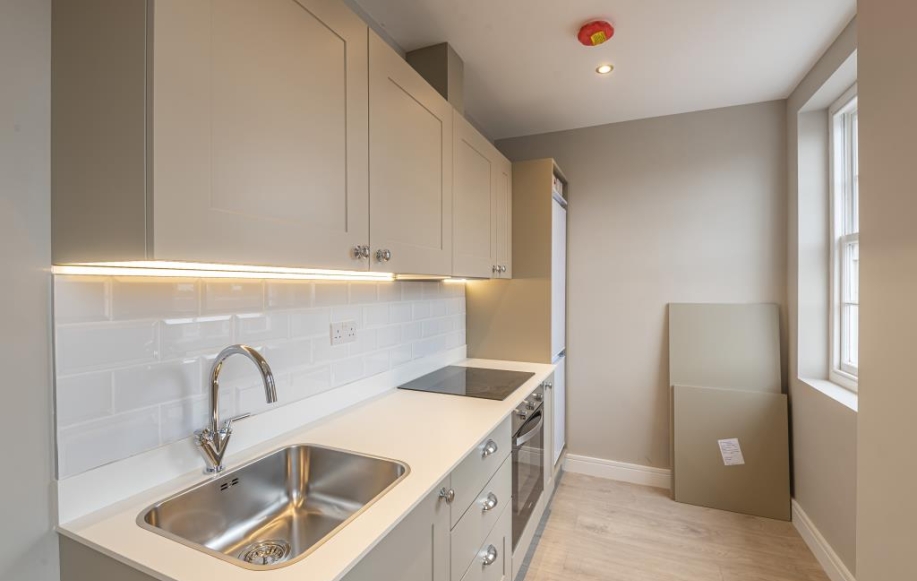 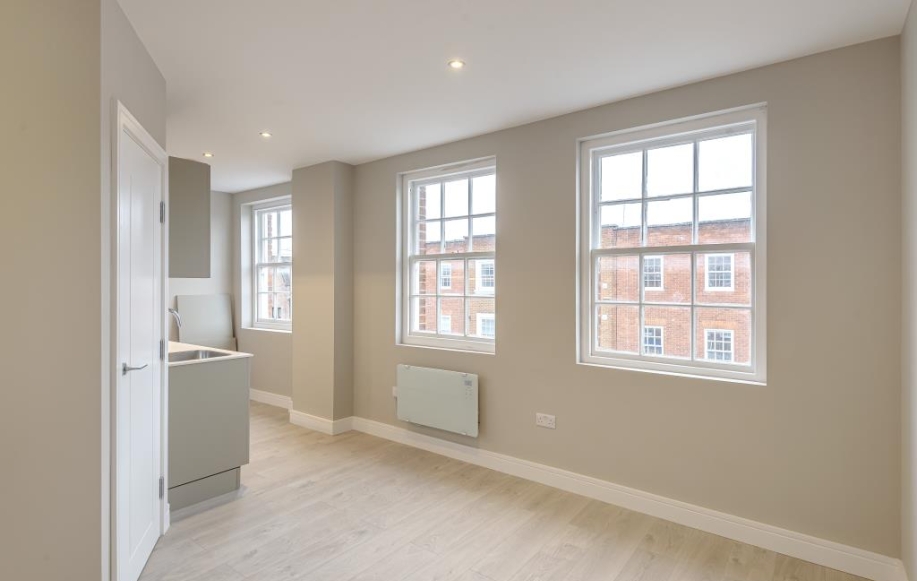 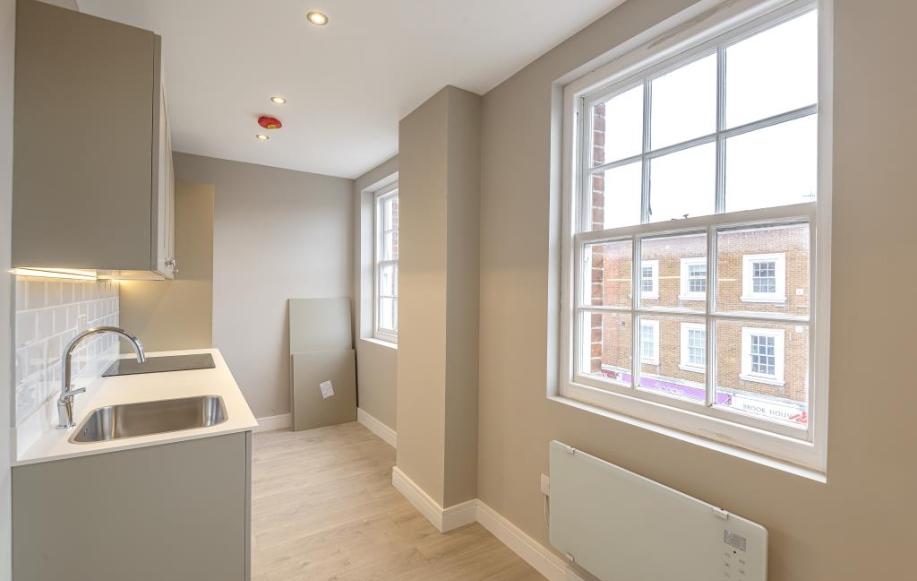 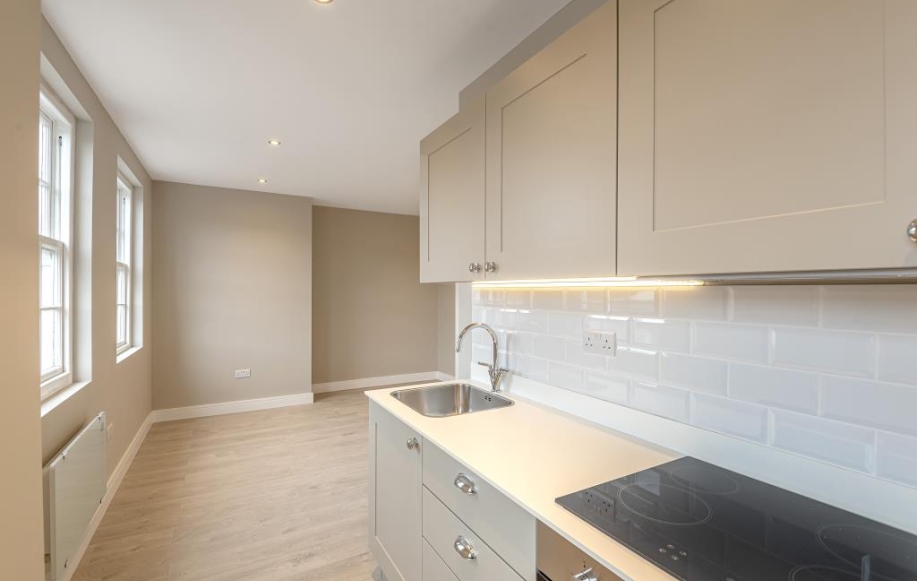 £725 per month + Other permitted payments*

A one bedroom modern apartment backing onto Parkway Shopping Centre in the heart of Newbury. The apartment has some period features yet a contemporary feel.Furniture available under separate negotiationHighclere House is an exciting new development of converted apartments set on Northbrook Street in the heart…

A one bedroom modern apartment backing onto Parkway Shopping Centre in the heart of Newbury. The apartment has some period features yet a contemporary feel. Can I afford this property?
Check your rental affordability with 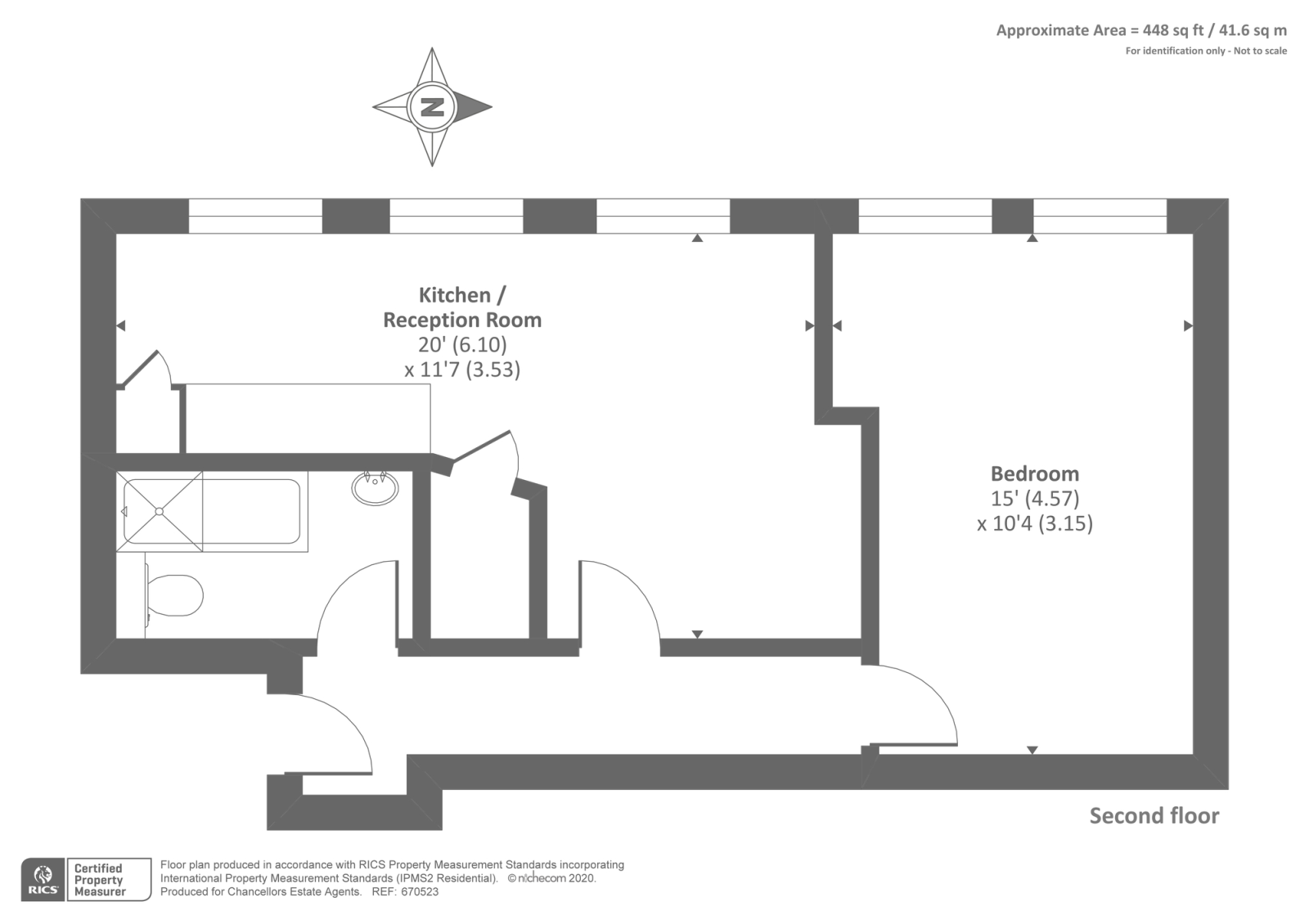 **UNDERGOING REFURBISHMENT**A one bedroom ground floor apartment with parking in this convenient location for Newbury town centre and train station. The property is being repainted throughout

A modern purpose built two bedroom second floor apartment with allocated parking in a popular location which is accessible to both Newbury and Thatcham. The property is on the Vodafone bus route