£800 per month + Other permitted payments*
Save Unsave
Share
Request Viewing 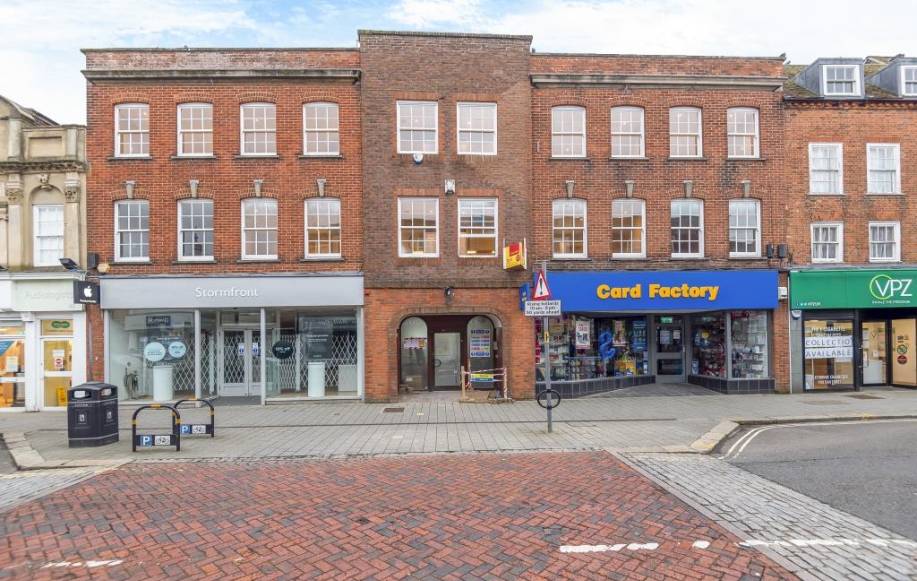 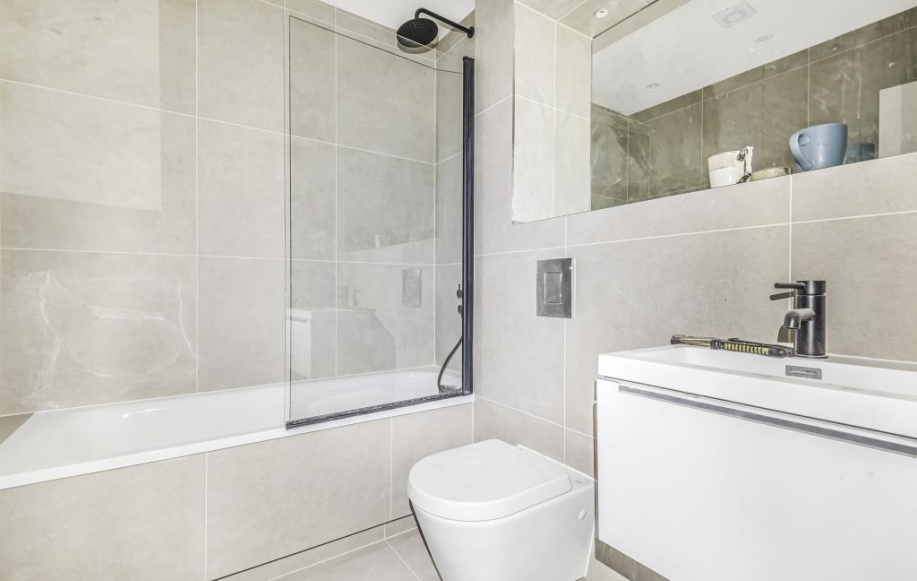 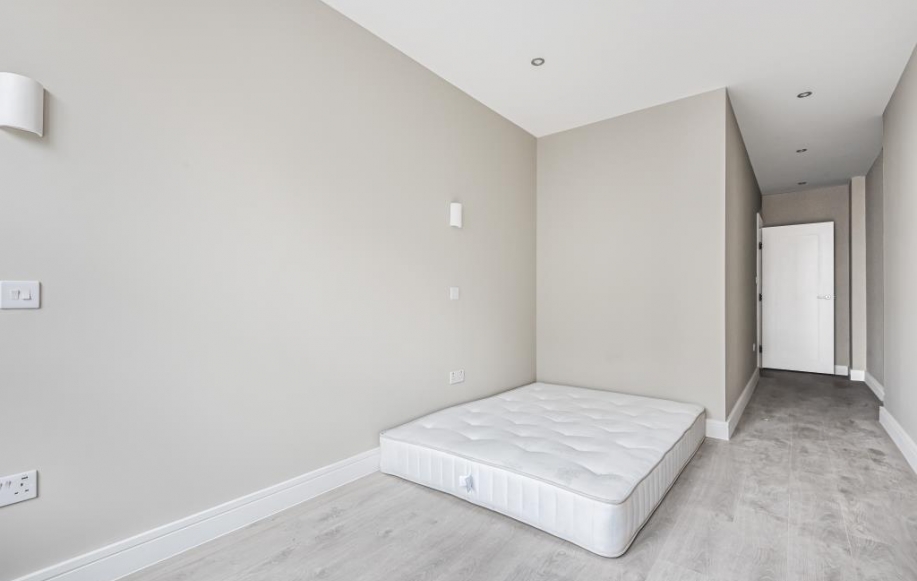 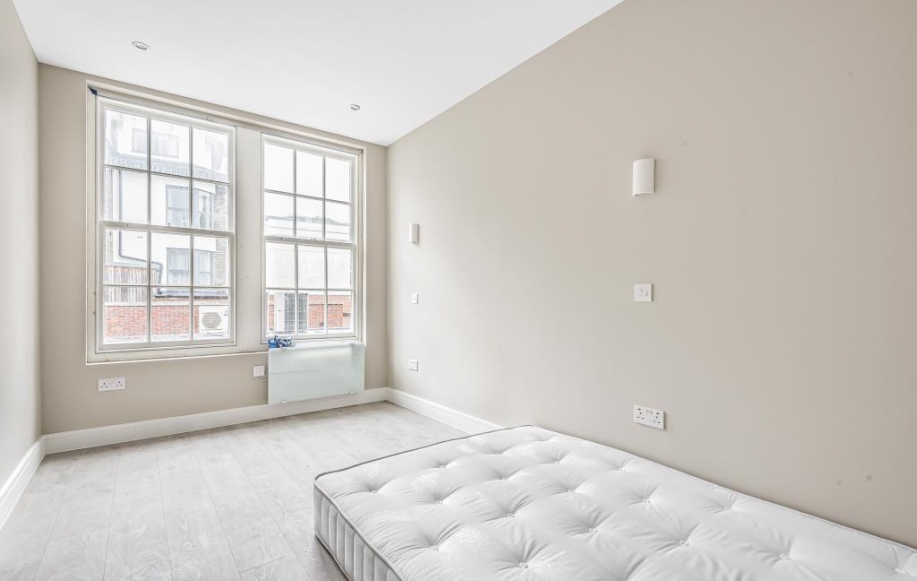 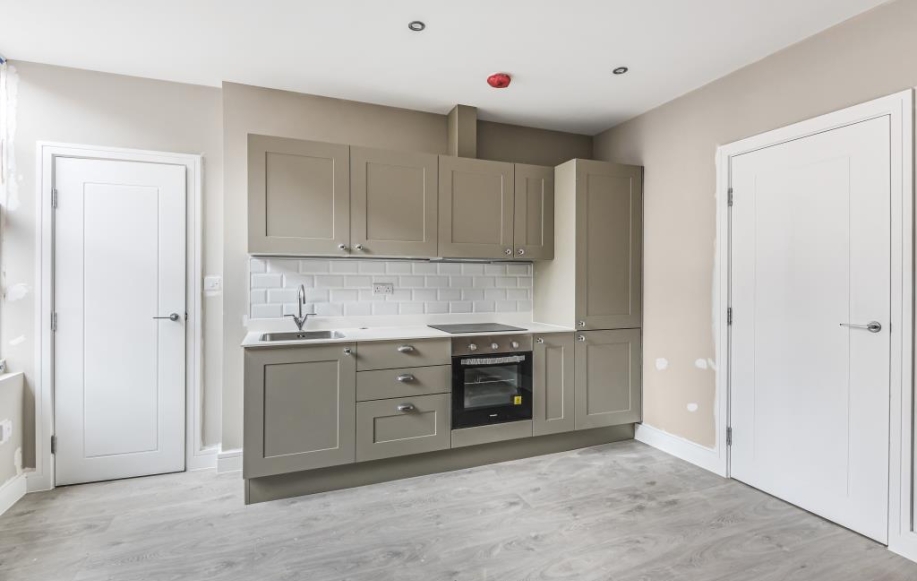 £800 per month + Other permitted payments*

Contemporary apartment situated in the town centre giving easy access to the railway station and Parkway Shopping CentreFurniture available under separate negotiationHighclere House is an exciting new development of converted apartments set on Northbrook Street in the heart of Newbury’s vibrant town centre. The eight… 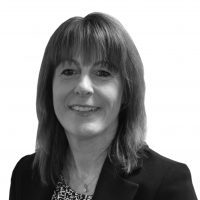 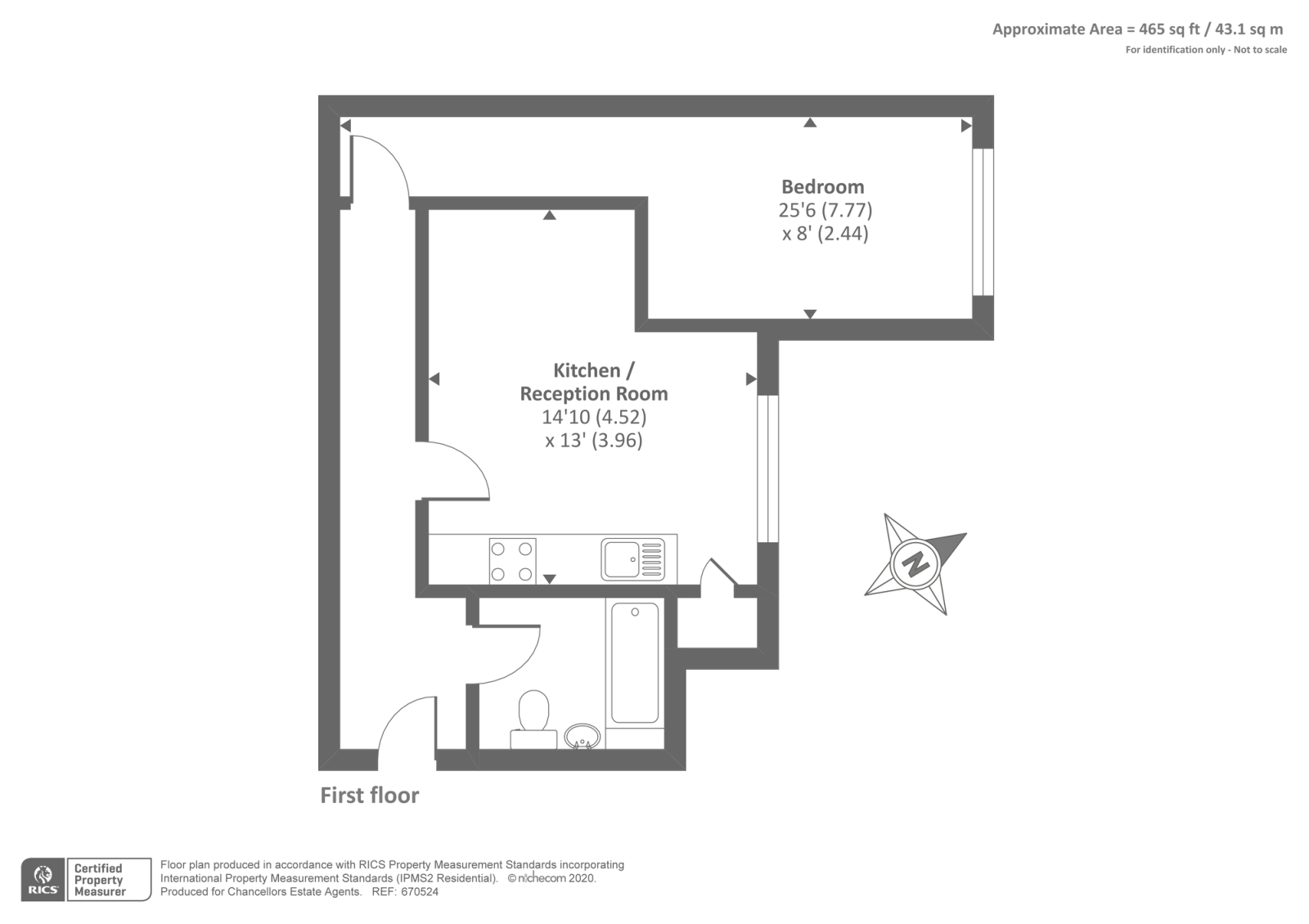 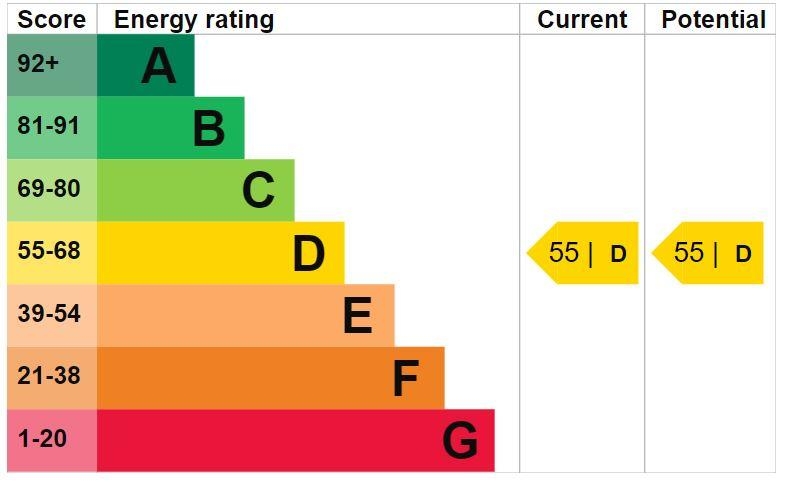