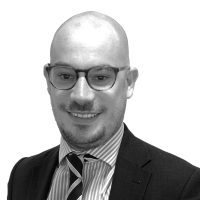 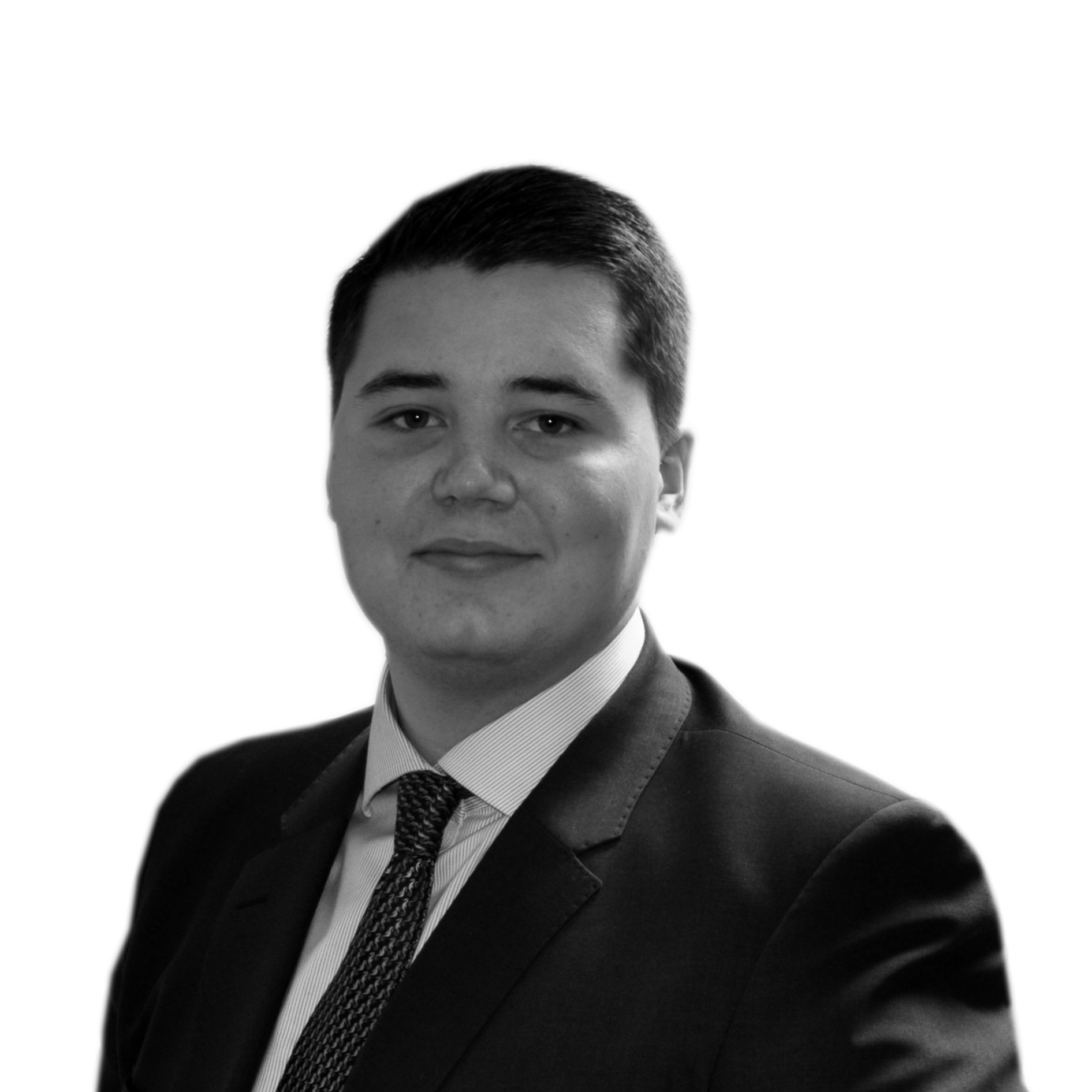 Despite its free-spirited and bohemian atmosphere, East Oxford continues to welcome families, as well as young professionals. It’s partly due to the impressive local amenities, while all the convenience of central Oxford is only a short distance away. From here, Oxford station offers an easy commute to London, Birmingham and beyond.

Home to a multicultural community, this is an area that takes pride in diversity. These local values are ever-present at the colourful fronted shops of Cowley Road. As the main shopping zone, leading retailers can be found alongside independent businesses selling bric-a-brac and ethnic produce.

For the foodie, this vibrant street promises a kaleidoscope of flavours. European bistros, coffee shops and Asian restaurants provide something for all, not to mention the late-night bars. Famed for its live music, there’s always a venue to satisfy the night owl.

Elsewhere, the community spirit is just as prevalent. A weekly farmers market is popular with residents, offering a great selection of locally sourced produce. Other rural treasures include the wide open spaces of the area, such as South Park and the award-winning Florence Park.

East Oxford may not be home to a major transportation hub, but the area benefits from its close proximity to the city centre. At the nearby Oxford station, frequent services run to London Paddington and take approximately one hour.

Trains to the north are just as convenient, thanks to the CrossCountry route linking Manchester Piccadilly and Newcastle via Birmingham New Street. Other half-hourly services promise an easy commute for those working locally in Reading, Banbury or Worcester.

Alternatively, residents enjoy excellent road links with the nearby M40, situated only 15 minutes away. As such, all the major cities – from Birmingham in the north to London in the south – can be reached in just over an hour.

In a country famed for its educational establishments, parents have an extensive choice of schools catering for all ages. Many of the local primaries have been judged ‘good’ by Ofsted, including Larkrise Primary, East Oxford Primary and St Christophers.

At secondary level, the state-funded Oxford Spires Academy is a popular choice. It’s not surprising given its recent Educational Outcomes award, which gives recognition to the top 10% of achievers in the UK.

Alternatively, nearby private establishments cater to pupils aged from three to 18. The most sought-after include the all-girls establishment of Rye St Antony and the coeducational, St Edward’s.  Both offer boarding facilities alongside day tuition.

Finally, the famed East Oxford School of Ballet provides part-time classes, as well as courses for students who want to pursue a career in dance. Here, students can take examinations for the Royal Academy of Dance and the Imperial Society of Teachers of Dancing.

The heritage of East Oxford traces back almost as far as the neighbouring city centre. For much of its recorded history, the area was chosen as a location for industries that were better situated outside of the city. During the 19th century this included a brickworks, steam laundry and brass founding. It was also chosen as the location for many health and welfare institutions. The Wameford Asylum was built in 1826 and still stands today. It was renowned for its tranquil setting among isolated Oxfordshire countryside.

Other pockets of greenery were maintained by the University of Oxford and its colleges. A place to relax and exercise, students were encouraged to leave the chaos of the city for an afternoon spent enjoying this isolated setting. Although many of the spaces were preserved, new development sought to cater for the overspill of the cramped city centre. Due to the growth of the university, students and employees chose to settle here, as did immigrant communities.

Today the area continues to attract academics and remains a vibrant location for communities of all cultures.

Things to do in East Oxford

With the historical sights of Oxford only a short distance away, as well as the local community attractions, this area offers something for all. Here are some of the highlights in and around East Oxford:

How to get to East Oxford

Chancellors estate and letting agents in East Oxford opened back in 1981 and can be found on the corner of Cowley Road and Divinity Road. Our highly motivated 11-strong in-branch team boast unrivalled knowledge of East Oxford property values and are always eager to answer any questions on buying, selling, letting or renting in the area.

The wide range of sales and letting services available at our East Oxford branch include free, no-obligation market appraisals, an extensive portfolio of residential and commercial properties, land and new homes, property management support, and expert investment and market advice.

Cowley, Iffley, Iffley Village, New Hinksey, Littlemore and St Clements as well as many of the smaller areas in between for your perfect solution to find an Oxfordshire property.

Very professional and courteous valuation of the property with detailed discussion about potential. ...

Helen was really helpful and communicative during our search, so happy to have found a property...

Very professional, nice and helpful. Freya Thomson answer to all the questions I have asked. I asked...

Chancellors were generally very good and reliable. They have quite a few different phone numbers for...

I am delighted by professional service…

I am delighted by professional service provided by Freya,[ and Dean and Jordan ] she has been most...

Very helpful, answered all our questions