North London is a dynamic and vibrant place to live, with neighbourhoods to suit all lifestyles
North London

West London provides all the sophistication of life in the capital, with the added bonus of open space
West London

Flats for Sale in London

Own a flat in the heart of the most vibrant and active city in the UK. Find flats for sale in our large range of properties to suit your needs
Find Out More

Properties for Sale in London

Buy a property located in London, the capital city of the UK. Using our large database, find a property that’s right for you
Find Out More

With our extensive branch network across the south of England and Wales, we are confident you will find the right property at Chancellors
Find Out More

London is England’s capital city and has been a major settlement in the UK for two millennia. The Greater London area has a population of more than 8.5 million, increasing to over 14 million for the wider metropolitan area. 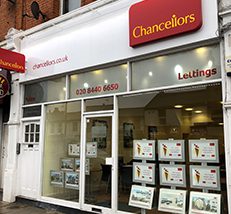 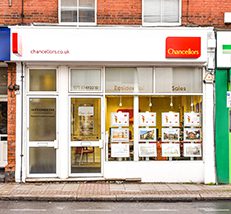 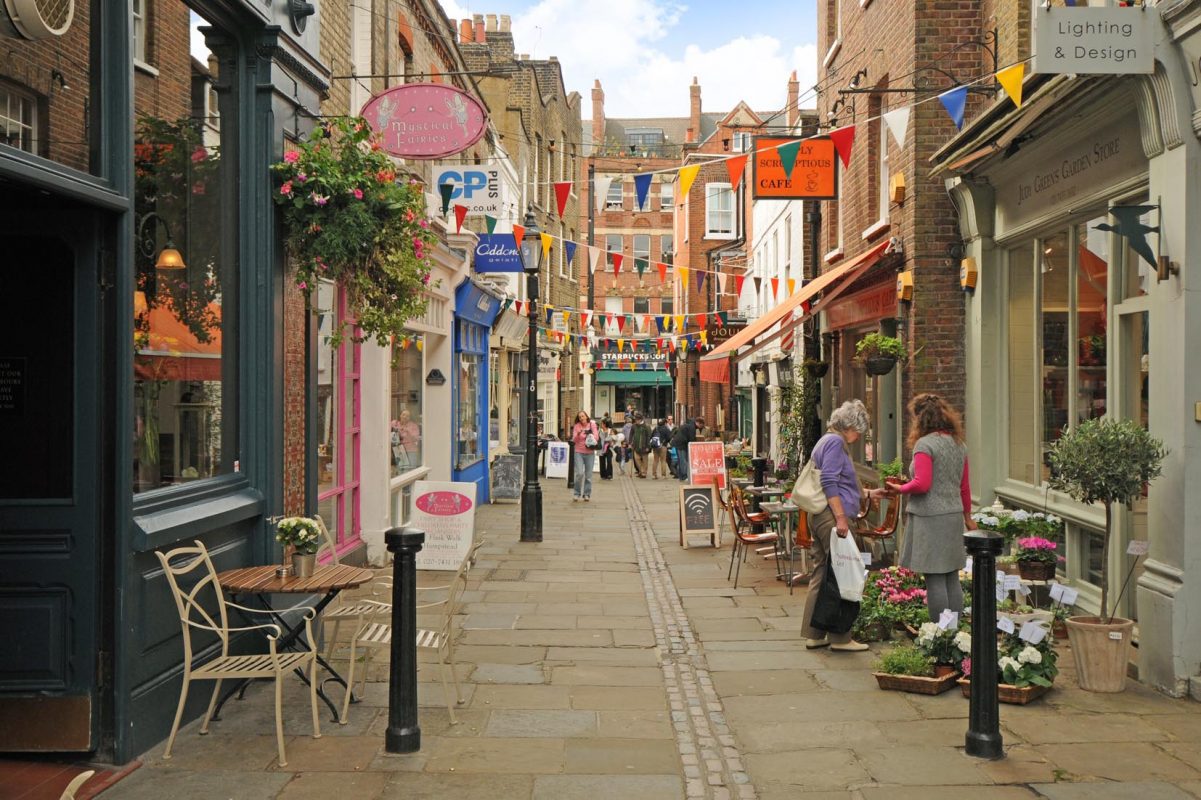 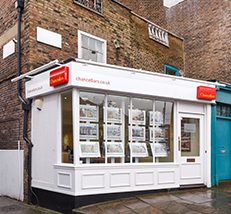 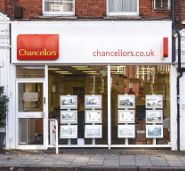 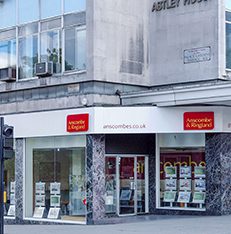 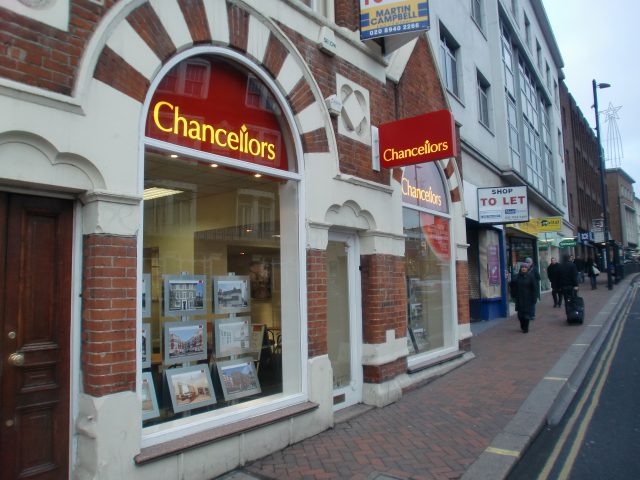 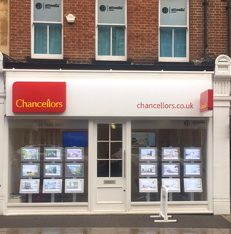 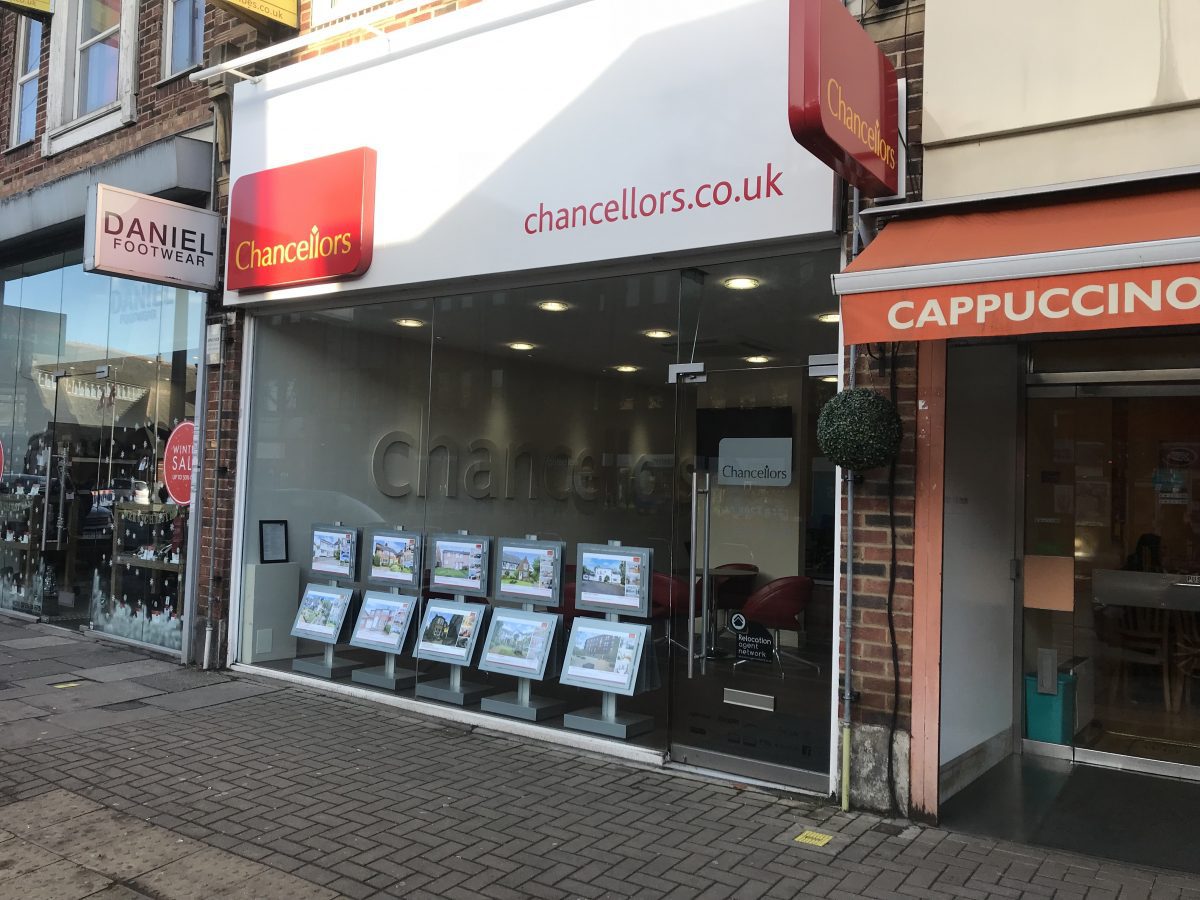 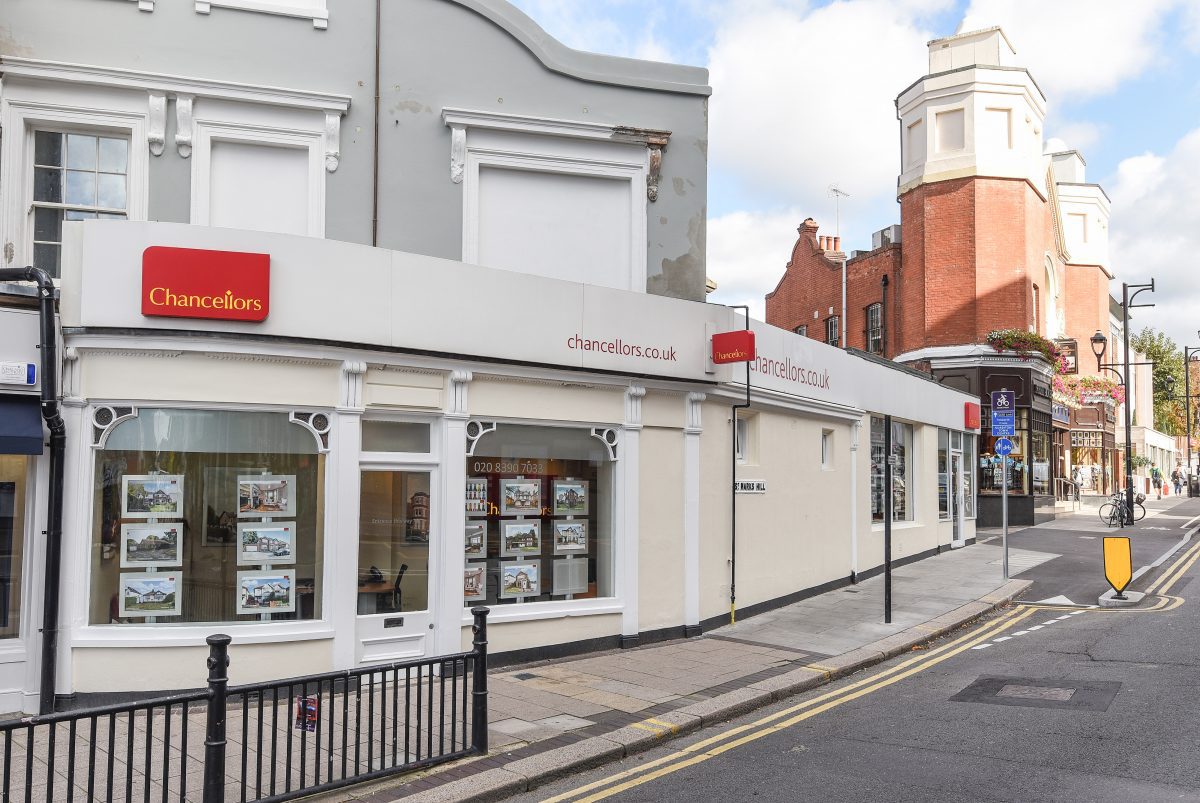 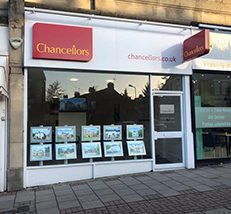 Greater London stands on the River Thames and is the largest urban area in the United Kingdom. The metropolitan region covers an area of 610 square miles and has a population density of 11,760 people per square mile.

London is home to the oldest metro system in the world, the London Underground. Commonly known as the Tube, it reaches 270 stations and more than 4 million journeys take place on the system every day.

There are more than 300 railway stations within London Travelcard zones. This includes the UK’s busiest station, Waterloo, which sees more than 184 million people journeying from its platforms every year.

The bus network in London is one of the world’s biggest and runs 24 hours a day, with around 8,500 buses, over 700 bus routes and approximately 19,500 stops. The city also has a modern tram network known as Tramlink, which has four routes and 39 stops.

Though most journeys in and around London are made via public transport, it is common to travel by car in the city’s suburbs. It is encircled by the inner ring road, the North and South Circular roads and the M25, which is the world’s longest ring road motorway at 212.5 miles long.

There are five major business districts in London: Camden & Islington, Canary Wharf, the City, Lambeth & Southwark, and Westminster. It is home to more than half of the top-listed companies in Britain, and more than 100 of Europe’s largest companies have their headquarters in the city centre.

London is famous for being the setting of many big works of literature from well-known writers such as Charles Dickens, Samuel Pepys and Virginia Woolf. The city has also played an important role in the film industry, having been the setting for a vast list of films including Oliver Twist (1948), Mary Poppins (1964), Notting Hill (1999), V for Vendetta (2005) and The King’s Speech (2010). The city is also the setting for popular TV soap EastEnders.

The city of London is also home to Wembley Stadium, which hosts major football matches including the FA Cup Final.

Looking to sell or rent your house in London? Request your FREE instant online valuation or FREE face to face property valuation today

There are a great number of galleries and museums in London. One of the most notable is the British Museum in Bloomsbury, which displays 7 million artefacts from countries across the globe. Another of London’s most famous museums is the National Portrait Gallery, which holds the biggest collection of portraits in the world.

London as a whole is one of the world’s leading cultural capitals, with dozens of entertainment venues such as theatres, cinemas, concert venues and sports stadia. In the nearby borough of Brent, Wembley Stadium can be found. It is the home of the England football team and is also the venue for a great number of significant sporting and entertainment events and its iconic arch is visible for several miles around.  Notting Hill is recognisable as the setting of several major films, and is famous for its annual Carnival, held over the August bank holiday weekend, which is attended by around a million people. It is also known for the Portobello Road Market.

London is one of the world’s biggest tourist destinations, drawing around 20 million foreign visitors a year. Tourism is one of the city’s prime industries, with its most popular attractions including the London Eye, the historic Tower of London, Big Ben, The Shard and of course the Queen’s official London residence, Buckingham Palace. St John’s Wood is the location of Lords Cricket Ground, regarded as being the original headquarters of the sport, and also Abbey Road Studios, where The Beatles recorded almost all of their albums in the 60s.

Kenwood House, a former stately home based in Hampstead is a venue for many open-air concerts during the summer. Hampstead has several museums, including those of the poet Keats and psychoanalyst Sigmund Freud. The nearby Heath is a beautiful open space with protected views of the London skyline. It also has three open-air swimming ponds, and the surrounding streets are home to some rare and distinctive architecture – including Grade I and II listed buildings.

Other areas we cover in London