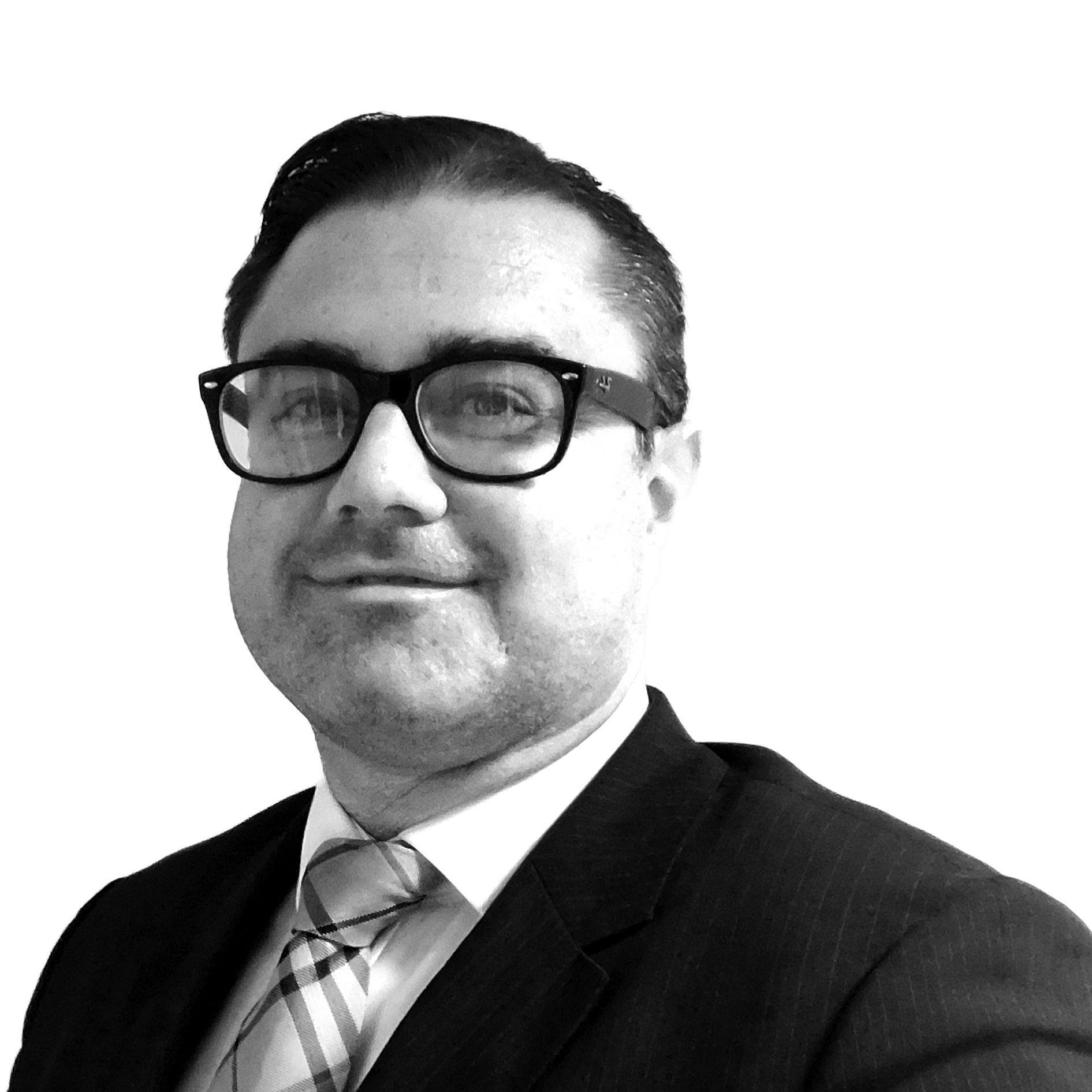 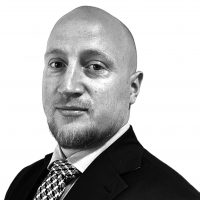 Sunningdale is one of the most desirable places to live in the Royal Borough of Windsor and Maidenhead. This is an impressive accolade given the borough’s exclusivity, but somehow Sunningdale manages to set itself apart from the rest.

The top-performing schools, coupled with the strong community atmosphere, continue to attract families to the area. For the young professional, a direct train service to London Waterloo and Southampton promises an easy commute, as do the nearby M3 and M25 motorways. The village is also close to several world-famous outdoor attractions, including the esteemed golf courses of Sunningdale and neighbouring Wentworth & Foxhills.

Those relocating from the capital are often captivated by the idyllic expanses of greenery. Windsor Great Park is only a short distance away, as is the scenic Virginia Water lake. Other nearby places of interest include the glamorous Ascot Racecourse, as well as the shopping centres and cultural sights of Windsor and Woking.

Another reason for Sunningdale’s great appeal is its impressive property portfolio. With its legacy for attracting London’s rich and famous, Victorian-era houses and mansions offer a glimpse into the area’s opulent past. It adds to the feeling of exclusivity and provides plenty of choice for those looking to call Sunningdale home.

Sunningdale promises an easy commute to the capital thanks to the half-hourly trains to London Waterloo. The direct service takes approximately 47 minutes, while Reading can be reached in 33 minutes. Sunningdale station also serves nearby towns and villages such as Bracknell, Ascot and Winnersh.

Those travelling by car have the convenience of the nearby M3 and M25 motorways, which lie to the south of Sunningdale. They provide quick access to Southampton, as well as the major hubs around central London. For the frequent flyer, Heathrow Airport is a short 14-minute drive, while Gatwick can be reached in 39 minutes.

Primary and secondary schools in Sunningdale

Sunngindale offers families an exceptional choice of both state and private schools. While the catchment area extends to many of the esteemed schools of Ascot, the local Charters School is a popular option. This co-educational school caters to pupils aged 11 to 19 and is judged ‘outstanding’ by government watchdog Ofsted.

The local primaries are just as impressive. Many have also been judged ‘outstanding’, including St Michael’s C of E, St Francis Catholic and Holy Trinity C of E.

Papplewick and Sunningdale are the closest independent preparatory schools to offer boarding facilities for boys. At secondary level, the Marist Senior School is situated within a five-minute drive and caters to girls aged two to 18. The Licensed Victuallers’ School is a co-educational renowned for its top exam results.

Popular choices for international students are ACS and TASIS which are both easily accessible from Sunningdale and are the main reason the area attracts ex pats to settle here.

Sunningdale is also close to some of the UK’s best colleges, from Eton to Charterhouse, Wellington and Harrow.

Throughout much of its history, Sunningdale was little more than verdant woodland, home to just a handful of residents. Records suggest a small settlement flourished here as far back as the Roman era, when several huts were clustered around the ‘Devil’s Highway’ – a paved road that linked Londinium and Calleva. While today’s equivalent is the nearby A30, a transportation link to the capital has long played an important role in the area’s history.

After the Romans left, Saxon communities settled here. The name Sunningdale was probably adopted due to the local Chief Sunna, who controlled Windsor Forest. The area remained largely rural during the medieval period and beyond. It wasn’t until the arrival of the railway in 1856 that Sunningdale become the sought-after location it is today.

Attractive housing estates were built to cater for wealthy Londoners and A-listers of the time, such as Agatha Christie. Sunningdale Golf Club, a major attraction that continues to draw visitors to the village, was also opened. Despite all this development, much of the land was protected due to its Green Belt status, while the Old Village still retains its former character.

Things to do in Sunningdale

Sunningdale’s close proximity to Windsor, Ascot and Bracknell makes it a versatile location with plenty to see and do, from prestigious sports clubs to historic treasures. Here are some of the highlights:

How to get to Sunningdale

By road: Sunningdale can be reached from Junction 13 of the M25, before continuing onto the A30. Alternatively, leave the M3 at Junction 3 following signs for Bracknell (A322). After turning onto the A30, Sunningdale town centre should be signposted.

By rail: Sunningdale station sits on the London Waterloo to Reading line, with frequent half-hourly services in each direction.

Conveniently located for the railway station, Chancellors’ estate and lettings agent in Sunningdale is right on the A30, the main road through the centre of the village. The branch first opened in 1882, and is perfectly situated for buyers, renters, sellers and landlords to find out more about property values in Sunningdale.

If you’re looking to sell, let, rent or buy property in Sunningdale, the award-winning sales and lettings teams at Chancellor’s local branch are vibrant, proactive, and always happy to help.

The wide range of sales and letting services available at our Sunningdale branch include free, no-obligation market appraisals, an extensive portfolio of residential and commercial properties, land and new homes, property management support, and expert investment and market advice.

Well presented two bedroom apartment conveniently located for both Ascot and Sunninghill and with access to the mainline station, local amenities and shops

Kate is approachable, can be trusted and professional . Based on Kate, this review is a 5. However...

Hayden has been helping me with my…

Hayden has been helping me with my search for a property in Sunningdale. He arranged viewings and...

We've have been treated with great care…

We've have been treated with great care by Molly from Chancellors. Thanks again for being so...

The service that I received from Justin…

The service that I received from Justin and his team was excellent. They provided up to date ...

I've recently marketed a property with Chancellors in Sunningdale and dealt almost exclusively...

Kate has been amazing - I used to work in Lettings but only at the end of tenancy so pre-tenancy was...

Once Justin Stevenson took over selling…

Once Justin Stevenson took over selling our house, everything went along smoothly. We were kept...

Excellent service from Ms Kate Coltman during the whole process of renting a flat, queries were...

Attention to detail. Always on hand to help both tenants and landlords. They sacrifice their own...