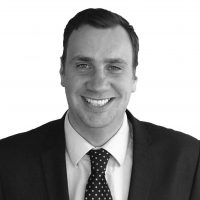 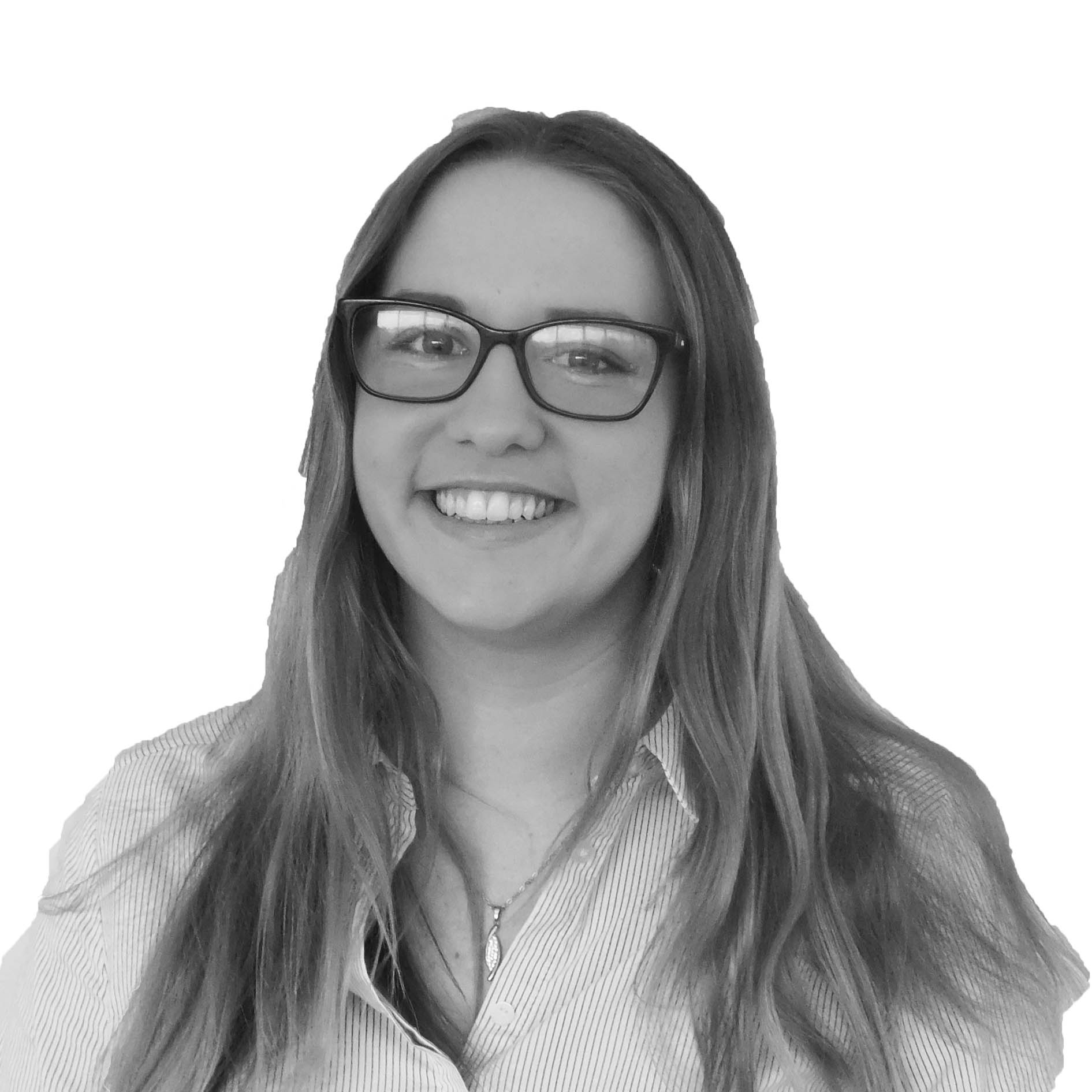 As a well-known tourist trap where visitors can marvel at a UNESCO World Heritage Site, Woodstock is no ordinary market town. While many come to visit the impressive Blenheim Palace, it’s the period properties and local amenities that most appeal to those relocating. Coupled with the historic character and surrounding Oxfordshire countryside, Woodstock is an attractive place to call home.

It’s long been an exclusive destination, once visited by kings and queens during its early history as a royal hunting ground. Today it’s better known for its charming market centre and honey-coloured streets. Residents can enjoy a selection of independent businesses that sit alongside antique shops, tearooms and historic pubs.

The Blenheim estate may be a famed tourist attraction, but it’s still a popular spot with locals. It’s not surprising given the scenic splendour, where gentle walking routes and secret paths navigate these landscaped gardens. Other leisure attractions include an outdoor swimming pool, the Woodstock Bowls & Tennis Club, as well as two nearby golf clubs.

For added convenience, the town’s proximity to Oxford offers quick and convenient transport links via train and road. It continues to attract young professionals to Woodstock, while families have a choice of top-performing schools.

Woodstock enjoys the convenience of the nearby Oxford Parkway and Oxford railway stations. Both can be reached in under 15 minutes via the A34. From here, frequent services to the capital promise a speedy commute, with a journey time of approximately 60 minutes to London Marylebone. Other trains connect to major hubs in the north, including Manchester and Newcastle via Birmingham New Street.

Otherwise, residents can make use of the closest railway station at Hanborough, which is sat on the Cotswold Line. Only a short six-minute drive from Woodstock, this provides quick access to Oxford and all the picturesque villages in the area.

Woodstock’s location adjacent to the A44 makes it just as appealing for those commuting by car. This road provides a convenient connection to Oxford, while the M40 can be reached in 14 minutes. The closest international airport is Heathrow at 55 minutes, closely followed by Birmingham at approximately 64 minutes.

Primary and secondary schools in Woodstock

Whether it’s the local schools or nearby universities and colleges of Oxford, there is plenty of choice for students of all ages.

The catchment area covers many desirable primaries, including Woodstock C of E, Bladon C of E and William Fletcher. The Marlborough School is the local secondary, which is often oversubscribed due to its impressive results at GCSE and A level. Alternatively, the independent schools of Oxford are within easy reach. These include the renowned Royal Latin School and Oxford High School for girls. Most of the private establishments offer boarding facilities and have been judged ‘outstanding’ by government watchdog Ofsted.

Other studies can be taken at the Abingdon and Witney College, which is the closest further education provider to Woodstock. Students have a wide choice of postgraduate courses, as well as apprenticeships and adult learning.

Few quaint market towns boast the vibrant history of Woodstock. It can be traced back to its earliest recorded mention in The Domesday Book. Described as a royal hunting ground, the area would be frequented by English kings and the town grew around this prosperity. The Bear Hotel, which still stands today, has catered to travellers and distinguished visitors since the 13th century.

In 1554, the area gained royal notoriety as Elizabeth I stayed here during an uprising to depose Queen Mary I. The young princess lived in Woodstock Palace, which would later fall into disrepute and be replaced with the Blenheim estate. This World Heritage Site is now considered one of the most impressive palaces in the UK. It’s most famous residents include Winston Churchill, who was born here.

While visitors come to explore these historic wonders, residents of Woodstock enjoy the longstanding traditions. Whether it’s the weekly farmers market – a local favourite since 1179 – or annual Woodstock Fair and Christmas market, this town is proud of its heritage.

Things to do in Woodstock

As an area steeped in history, Woodstock is well known for its cultural treasures and historic sights. Blending this old-world charm with modern luxuries, a great choice of sports facilities and family attractions can also be found in the area. Here are some of the most popular places of interest:

How to get to Woodstock

Situated in the heart of the town centre directly on the main road to Oxford, Chancellors estate and lettings agents in Woodstock was established back in 1981. It’s perfectly located for buyers and renters to begin their property search, and for sellers and landlords to enquire about house prices in the area.

The wide range of sales and letting services available at our Woodstock branch include free, no-obligation market appraisals, an extensive portfolio of residential and commercial properties, land and new homes, property management support, and expert investment and market advice.

Woodstock and surrounding villages including Bladon, Combe, Stonesfield, Wootton, Kirtlington, Beltchingdon, The Tews, Tackley, The Bartons, The Astons and The Heyfords.

A two bedroom ground floor flat which has been modernised throughout. It has a garden over looking fields and is located on a cul-de-sac

Good over all experience

Good over all experience. I helped with cover photo and description. I would use them again.

Cannot fault the commitment of the…

My partner and I had been searching for a property for a while. We had become quite frustrated in...

Steve has been really helpful, he's been very proactive at keeping on top of the detail and...

I have been dealing with Lynette and Steven and the service we've received has been impeccable....

Thank you Bea for all your help so far…

Thank you Bea for all your help so far with my property search.

It was lovely to meet Bea at our viewing, which went very well, Bea was genuinely very professional...

Very knowledgeable and helpful agent. Steve has always been prompt and honest with his...

Very efficient and helpful wish more estate agents were like him.