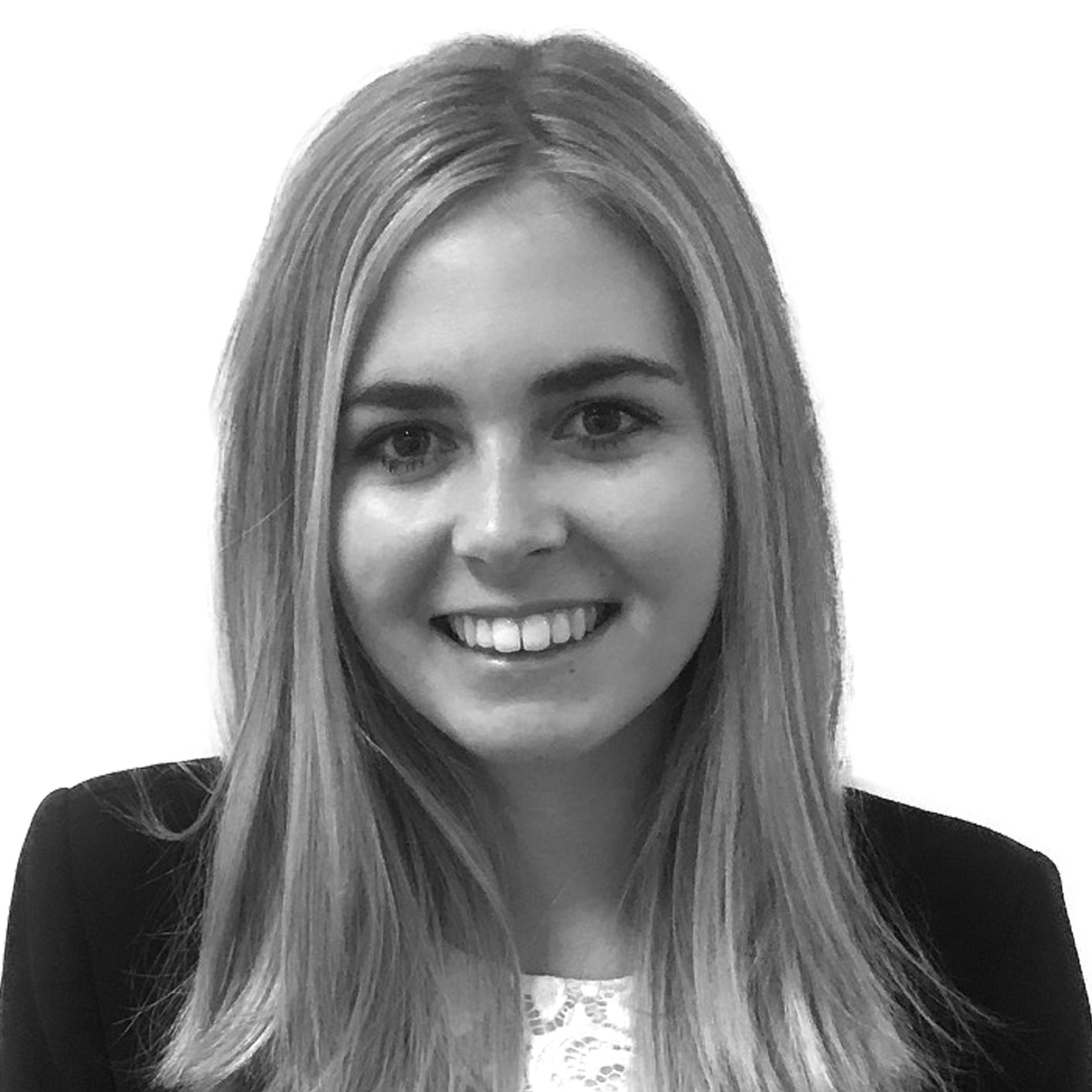 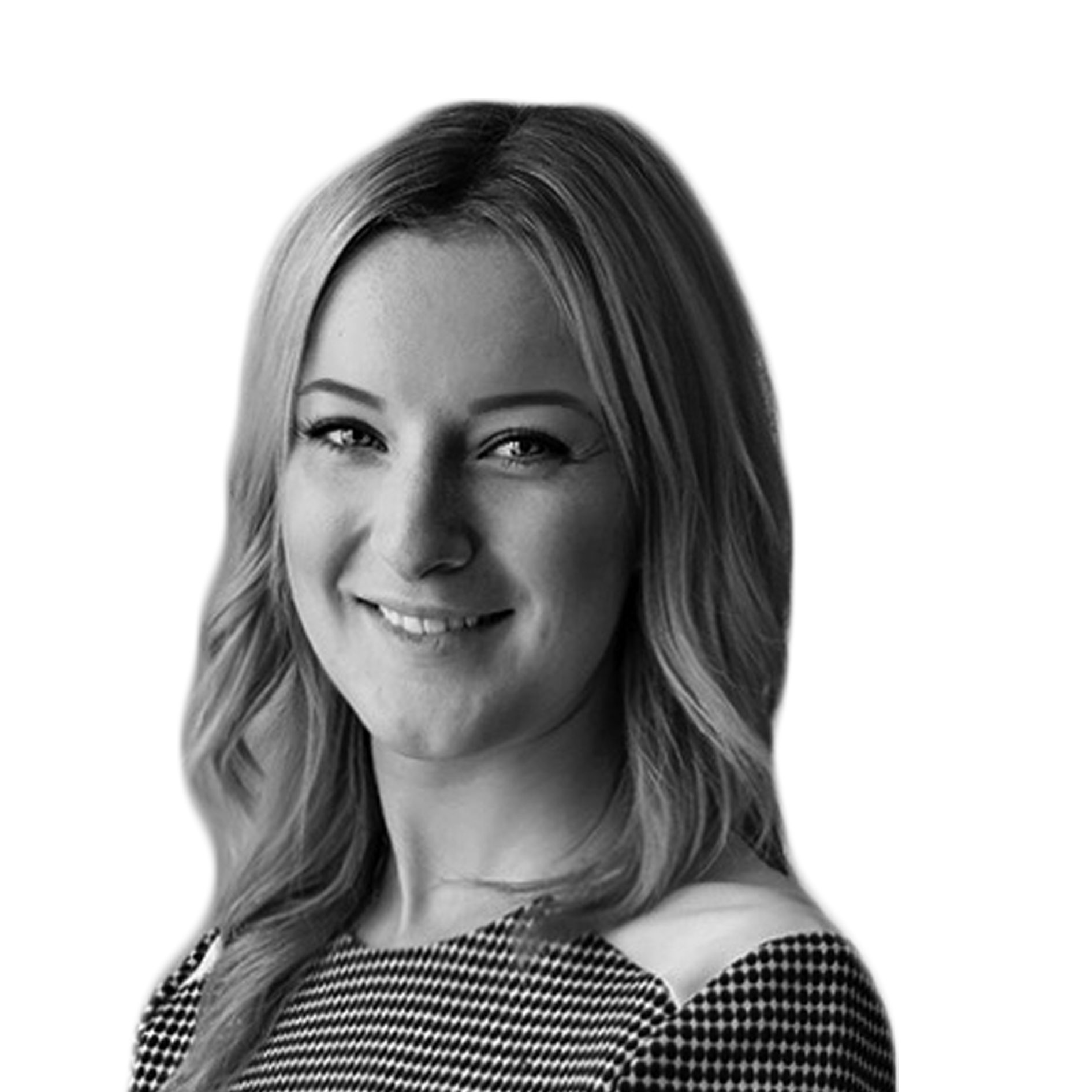 As the smallest of the five market towns in Herefordshire, Kington boasts a quaint charm unlike anywhere else in the county. It’s situated within a stone’s throw of the Welsh border on the western side of Offa’s Dyke. As such, the town is popular with walking enthusiasts where the adventurous can hike the Hergest Ridge, or take a relaxed stroll along the Herefordshire Trail.

Kington Golf Club is another popular tourist trap thanks to the awe-inspiring views from what’s thought to be the highest course in England and Wales. While the great outdoors continue to attract visitors, it’s the local amenities which make Kington so desirable for those relocating.

The town centre is home to a selection of independent shops which adds to the village atmosphere. Coupled with the historic architecture, Kington manages to blend old world charm with modern convenience. An impressive medical centre is situated in the heart of the town, as well as a leisure centre, health spa and library. Sports facilities including football and tennis can be found on the outskirts.

Otherwise, residents have the convenience of nearby Leominster and Hereford. Coupled with the great transport links and wide array of property choice, this scenic market town is an attractive place to call home.

Kington is served by a handful of railway stations which are situated within close proximity. At the village of Knighton, trains run along the Heart of Wales line travelling to Shrewsbury in the north and Swansea in the south. Leominster is closer still with frequent services along the Welsh Marches line, finishing at Abergavenny in the south. Alternatively, mainline services at Hereford connect to Birmingham and the International Airport, as well as Manchester and London Paddington.

Those travelling by car enjoy a similar convenience thanks to the A44 which passes close to the town. This connects to Leominster and Worcester in the east before finishing at the M5. London is approximately three hours by car and Birmingham International Airport can be reached in 90 minutes.

Primary and secondary schools in Kington

An excellent choice of schools can be found in the catchment area surrounding Kington. The town is served by a local primary which is judged ‘good’ by the government watchdog Ofsted. Other nearby primaries are easily reached including Gladestry Church, Pembridge CE and Radnot Valley CP.

Lady Hawkins’ School is the local comprehensive catering to pupils aged 11 to 17. In 2015, 80% of pupils achieved an A* – C in mathematics, placing the school amongst the top performers in the county. Otherwise, parents have the choice of several independent schools found in the nearby Herefordshire countryside. Lucton School which was established in 1708 is amongst the most sought-after, followed by Bedstone College in Bucknell. Both offer coeducational day and boarding facilities.

Finally, many young adults taking further education opt for Coleg Powys in Llandrindod Wells. This NPTC group college boasts a selection of courses from undergraduate to apprenticeships and HNDs.

Kington’s history stretches back to the earliest known records in the 8th century BC. Although it was most likely part of Wales, the settlement became English territory following the Norman Conquest in 1066. During this time, it was known as ‘Chingtune’ meaning ‘Kings Town’ or manor. While it’s true that royalty once frequented the area, the Braose Wars saw Kington Castle reduced to rubble. Some of those remains can still be seen today as a small outcrop on the outskirts of town.

Leaving behind this tumultuous past, Kington became an important market town and trading location. A large livestock market was held on Thursdays and eight annual fairs celebrated the local produce. Today, the town still hosts a weekly market, while much of the medieval architecture and historic character is lovingly preserved.

Things to do in Kington

Whether it’s the local sports facilities, scenic open spaces or nearby attractions of Leominster and Herford, Kington is an exciting place to call home. Here are some of the major places of interest in and around the area:

How to get to Kington

What's On in Kington

Chancellors’s estate and lettings agents in Kington is easily found on the high street, right in the centre of this thriving market town. With knowledgeable local staff on hand seven days a week, it’s the perfect destination for buyers and sellers wanting to ask about house prices in Kington. Letters and tenants can find out more about rental values in the area.

The wide range of sales and letting services available at our Kington branch include free, no-obligation market appraisals, an extensive portfolio of residential and commercial properties, land and new homes, property management support, and expert investment and market advice.

We cover a wide area taking in Kington, Presteigne and Knighton and the surrounding villages including Eardisley, Lyonshall, Almeley, Weobley, New Radnor, Norton, Whitton, Gladestry, Old Radnor and Walton to name a few. By working closely with our neighbouring branches in Hereford, Leominster and Hay-on-Wye, we offer our clients access to more prospective buyers ensuring we can achieve the maximum price for your property within the timescale that suits you.

Situated on the outskirts of the village of Letton, is this well presented four double bedroom detached property with rural views

I would like to say that Becky and Edward at chancellor’s are amazing they have givin there all in...

Chancellors of Kington, Becky was our first point of contact on our initial enquiry of a property...

Becky and Edward have provided a first class service. The communication from the start to us...

Following a very professional viewing and valuation which was correct for a swift sale all went very...

We have been delighted with the service and professionalism of all of our contacts at Chancellors....

The viewing was conducted in a…

The viewing was conducted in a professional and charming manner. The agent was very knowledgeable...

Ella was exceptionally responsive and…

Ella was exceptionally responsive and considerate in arranging and conducting our viewing of...

We met Ella the start of this year and…

We met Ella the start of this year and now she has found us our family home and we are only in...

Ella has been amazing - Kington

Ella at Kington Chancellors has been amazing Just wanted to say what a great job Ella has done so...