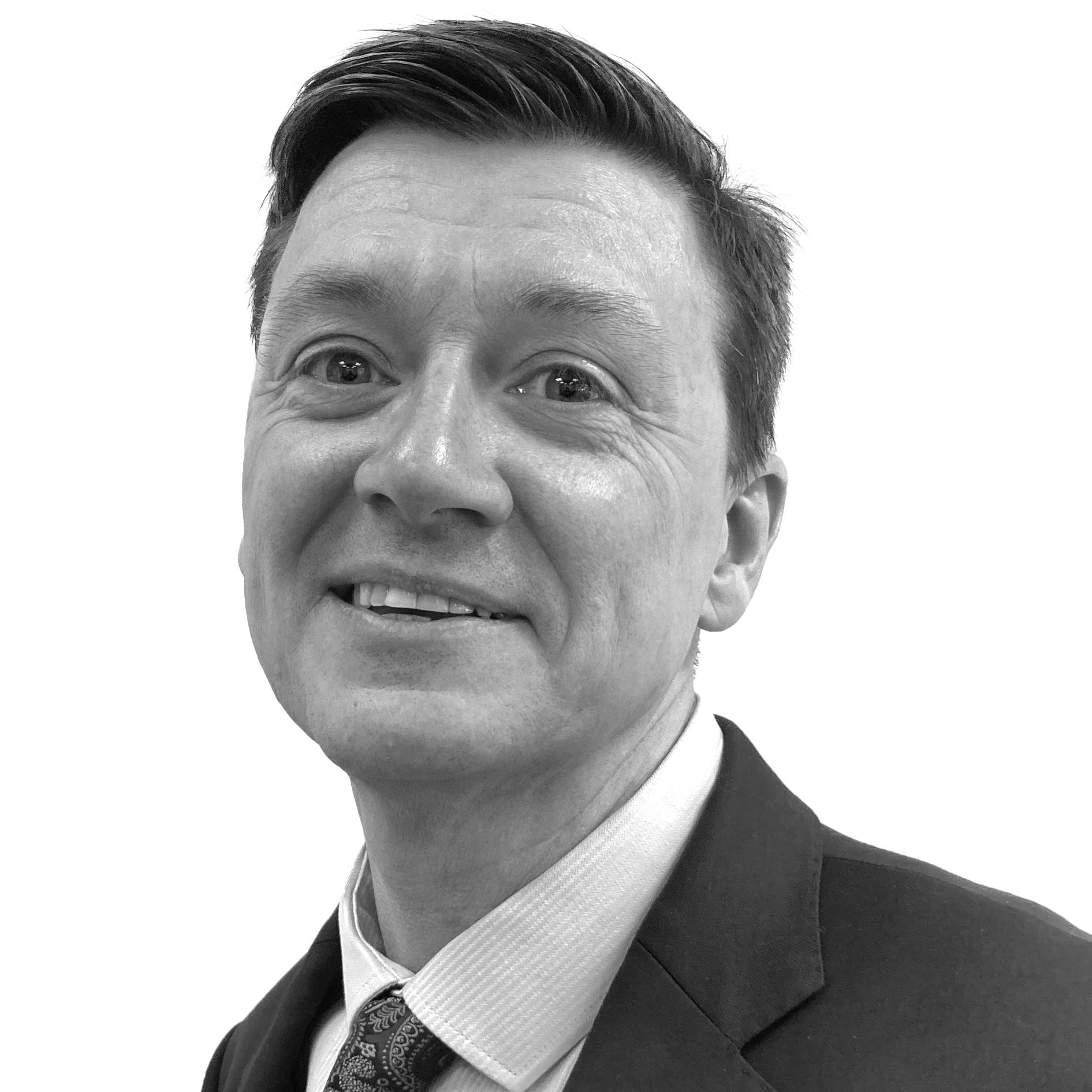 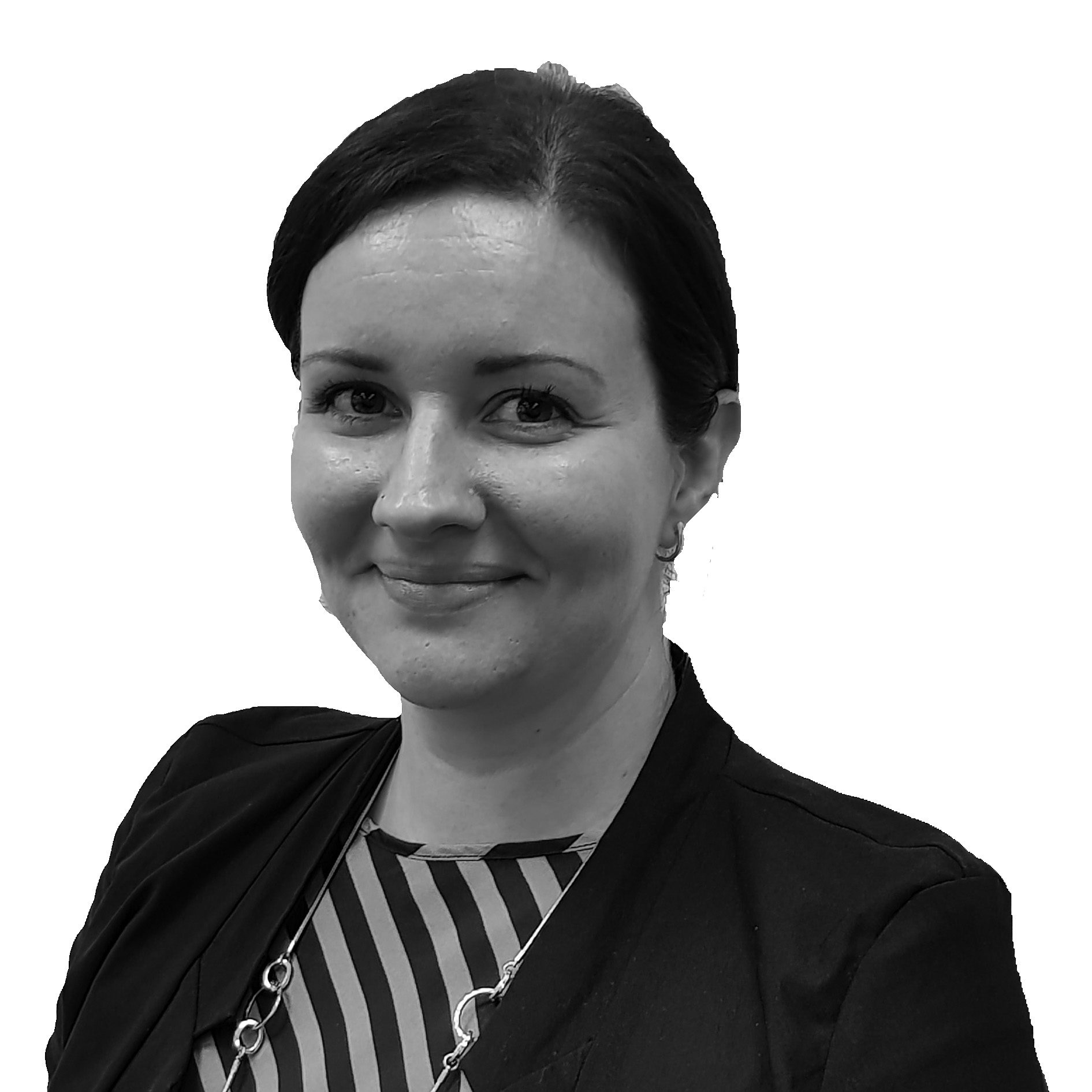 Situated only 16 miles from central London, this desirable commuter town boasts impressive transports links to the capital via the Metropolitan Line. For many newcomers, Northwood is a welcoming destination where attractive residential pockets overlook large expanses of greenery. Victorian-era properties sit alongside modern houses, offering a wide choice to suit all tastes.

That said, these developments have done little to spoil the integrity of this once rural area. Nestled alongside the Ruislip Woods National Nature Reserve, a serene backdrop provides the setting for leisurely walks and outdoor activities. The area is home to three golf courses, as well as tennis, football and cricket facilities.

The local shopping scene is just as impressive, with a selection of boutiques and major supermarkets dotted throughout the area. There is a great choice of eateries offering everything from Argentine steak to oriental cuisine and gastronomic pub food. For all the major high street retailers, the Watford Shopping Centre is only four miles away.

Finally, an excellent choice of both state and private schools can be found in and around Northwood. Providing assurance for families, this continues to attract those relocating from the capital.

Northwood Underground station sits on the Metropolitan line, with four trains per hour between King’s Cross, Baker Street and Aldgate. The nearby Carpenders Park – approximately one mile from Northwood centre – is another convenient option for commuters. Here, trains depart every 20 minutes on the Euston to Watford line, which takes approximately 35 minutes to reach central London.

Northwood is surrounded by the M25, M40 and M1 motorways. As such, those travelling by car have quick access to London and many of its surrounding boroughs, as well other cities across the UK. Both London Luton Airport and Heathrow Airport can be reached in under 35 minutes.

Primary and secondary schools in Northwood

Northwood is well known for its schools, with an exceptional choice for children of all ages. At primary level, many opt for Eastbury Farm Primary School. According to The Good Schools Guide, it’s among the top 50 fee-paying and non-fee paying primaries in outer London.

Alternatively, parents have the choice of independent schools for those aged three to 18. St Helen’s School and Northwood College are renowned establishments for girls, while Merchant Taylors’ School is the alternative for boys.

Other separate establishments for those starting higher education courses include the London School of Theology and nearby Uxbridge College. Both offer postgraduate and undergraduate courses with state-of-the-art facilities.

As its name would suggest, Northwood was once an area of forest and woodland. It was referenced in the Domesday Book, but despite its proximity to London, it remained a vast woodland until the 19th century. During this time, the Holy Trinity Church – which can still be visited today – was opened to serve the local residents, many of whom were farmers and agricultural labourers.

Development slowly continued, with the arrival of the Metropolitan railway in 1888. With transport to the capital now easily accessible, Northwood made the transition from rural hamlet to an urban residential area.

Although much of the woodland has now been replaced with housing developments, large pockets of greenery have been preserved. It gives an insight into the area’s past and provides a rural haven for the residents of Northwood.

Things to do in Northwood

Northwood boasts a wide range of attractions, both locally and across the Borough of Hillingdon. From leisure facilities to child-friendly attractions and shopping, some of the highlights include:

How to get to Northwood

Chancellors Estate Agents’ Northwood branch is located in north-west Greater London and has a variety of wonderful properties to buy and let available. The team are on-hand to help with your property search in the surrounding areas of:

Where’s the Best Place to Live in Northwood?

Northwood is an ever-popular suburb with a plethora of transport links and commuter connections in Greater London. Its Middlesex location makes it a popular place to buy and rent, due to its proximity to a wealth of green space and a variety of amenities.

Additionally, much of Northwood and the surrounding areas boast a variety of in-demand properties, including Victorian period homes and modern build properties.

Our staff are on hand six days a week (from Monday to Saturday) to answer your questions about buying, selling and renting property in Northwood.

For more information on living in Northwood, Middlesex or Greater London, including local facilities, schools, and transport links, contact our nearby branches.

Hannah Boyle handled our house rental from start to finish. We were impressed with Hannah’s...

The process was managed well end to end. There was consultation and advice by Hannah Boyle to get...

Jack has been outstanding from start to…

Jack has been outstanding from start to finish. Always contactable and happy to help with any...

Hannah was very proactive in getting…

Hannah was very proactive in getting our property rented and was professional at all times.

Hannah was professional and promptly reponded to our queries, we are happy with the service we...

As a Landlord its important that i feel my property is not a burden and feel stressed. As always...

I would like to thank Jack Backhouse from Northwood office, he was fantastic from the initial...

Jack at Chancellors Northwood branch is…

Jack at Chancellors Northwood branch is just the most helpful and efficient estate agent ever. Our...

Hannah Boyle was extremely professional and particular in finding us appropriate Tenants.Much...