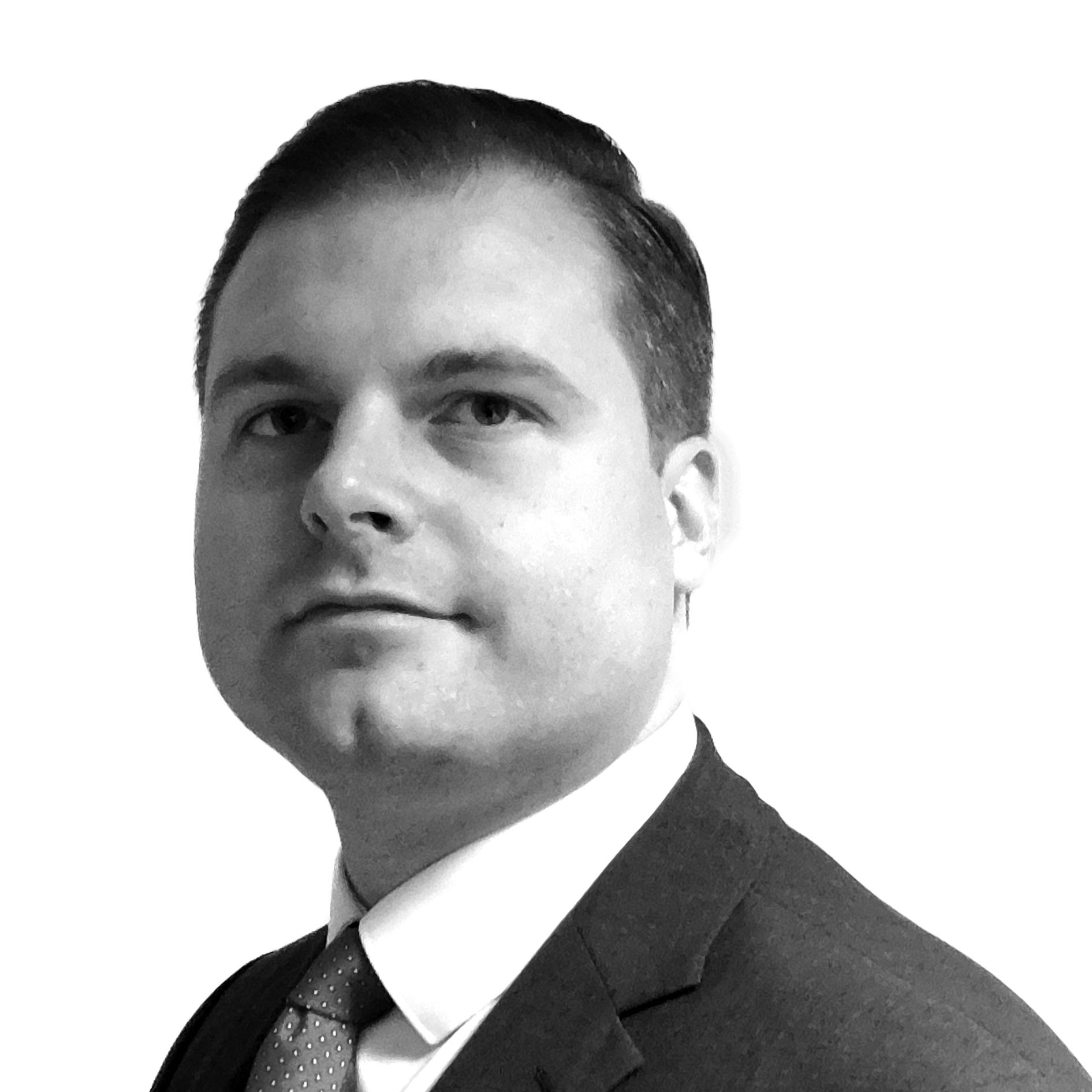 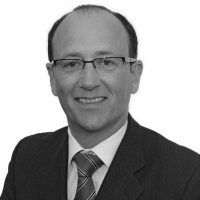 Often referred to as London’s Beverly Hills, this historic village is home to some of the most exclusive properties in the capital. It’s situated only 10miles north of Central London but the surrounding countryside tells a different story. This green belt land offers a slice of rural seclusion without being too far from the city’s attractions.

Much of the development is clustered around St Andrew’s Church which is home to one of London’s oldest trees – thought to be around 1,000 to 2,000 years old. It’s symbolic of Totteridge which has managed to preserve much of its historic character. Few neighbourhoods in London are kept so well-manicured where community spaces compliment the attractive mansions which occupy Totteridge Lane, all the way through to Totteridge Common.

In keeping with the tranquil setting, the village isn’t home to any shops, but The Orange Tree pub takes pride of place overlooking a duck pond. It’s the nearby village of Whetstone that provides a pleasant shopping experience. A selection of leading retailers can be found including Waitrose which sits alongside independent boutiques and laidback eateries.

In an area renowned for the great outdoors, Totteridge offers no shortage of sports facilities. The local tennis club is popular with residents, not to mention the historic course at The South Herts Golf Club. More laidback pursuits can be enjoyed in the many parks and the Dorris Valley Green Walk promises scenic views along a 10-mile country circuit.

Despite the rural character of Totteridge, residents enjoy a speedy commute into Central London. Totteridge & Whetstone tube station serves the local community with services every few minutes along on the Northern Line. Alternatively, Oakleigh Park is the closest railway station which sits on the Great Northern Route. Direct trains depart to Moorgate, London Kings Cross and Welwyn Garden City.

Situated within the commuter belt, Totteridge is just as convenient for those travelling by car. The M25 can be reached in under 15minutes, while the M1 is accessible in approximately eight minutes. This gives reassurance for those travelling across London, as well as other major cities to the north. The closest airport is London Luton, followed by Heathrow International. Both can be reached in under 40minutes.

Primary and secondary schools in Totteridge

Totteridge is home to an excellent choice of both state and private schools. St Andrew’s CofE is the local primary which is judged ‘good’ by the government watchdog Ofsted. Given the impressive results at Key Stage 2, it’s a popular choice and often oversubscribed.

The nearby secondary schools offer a similar appeal with both the nearby grammar schools judged as ‘outstanding; Queen Elizabeth’s caters for boys, while Henrietta Barnett in Hampstead Garden Suburb caters for girls. Alternatively, parents have the choice between two Catholic and two Jewish comprehensive schools. St Michael’s for girls is judged outstanding by Ofsted, while Finchley Catholic for boys is judged ‘good’. Hasmonean High is another ‘outstanding’ school and coeducational for pupils aged 11 to 18.

Finally, there is a handful of top performing and highly sought-after private establishments within the catchment area. These include Mill Hill for those aged 3 to 18, Haberdashers’ Aske’s School for Girls in Elstree and Haberdashers’ Aske’s Boys’ School in Borehamwood.

The village’s history can be traced back to the 12th century when the area was known as ‘Taderege’. Thought to have been named after a man called ‘Tata’, the second part ‘ridge’ undoubtedly refers to the settlement’s proud location on a 400-foot crest.

The area has long held a reputation amongst the affluent residents of London. Records suggest that royalty frequented the area including Edward I in 1305, and Cardinal Manning was born here in 1808. Despite the handful of discerning residents, it wasn’t until the opening of the Great Northern Railway Station in 1872 that Totteridge became accessible to all.

Newly built Victorian mansions catered to the growing population of rich and famous. Later the area would be designated a Conservation Area which only added to the sense of exclusivity. Although some developments have been permitted in recent years, green belt restrictions continue to preserve the character and integrity of Totteridge.

Things to do in Totteridge

Although Totteridge promises a slower pace of life, the local amenities coupled with the nearby attractions of Barnet and Finchley offer an exciting mix of things to do. Here are some of the highlights:

How to get to Totteridge

In December 2017, London’s local estate agent, Anscombe & Ringland Totteridge, excitedly announced that it would soon be known as Chancellors Totteridge. The aim of the change was to unite all the brands of the Chancellors Group of Estate Agents under one brand. This enabled us to focus our resources and efforts on a single entity and maximise the support and exposure of all our services for the benefit of customers and clients.

If you previously enjoyed the service provided by Anscombe & Ringland Totteridge, you can be assured that it’s only the name we have changed, and you will receive the same great service from Chancellors Totteridge.

Committed to providing the highest standards of customer service at all times, our in-store team is on hand seven days a week to answer your questions on property values in Totteridge.

The wide range of sales and letting services available at our Totteridge branch include free, no-obligation market appraisals, an extensive portfolio of residential and commercial properties, land and new homes, property management support, and expert investment and market advice.

I both rent my flat out and have since put it on the market with Chancellors. I have always found...

Oliver Virdee made great efforts in helping us sell our home during a difficult property market....

Oliver Virdee and Loulou at Chancellors restored my faith in local agents, after wasting 9 stressful...

Oliver Virdee, a masterclass in how to be the ideal estate agent

Oliver is very experienced but he is also earnest and exceedingly polite. Above all, though, he is...

During the process of buying our…

During the process of buying our investment flat Mr Oliver Virdee was very professional and always...

Oliver Virdee of Chancellors, Totteridge has been excellent from the very start. I am currently...

Lloyd Coleman, estate agent for Chancellors, Totteridge has been absolutely fantastic. Since...

Oliver is very passionate about…

Oliver is very passionate about property and sales, he has been a great catalyst in turning viewings...