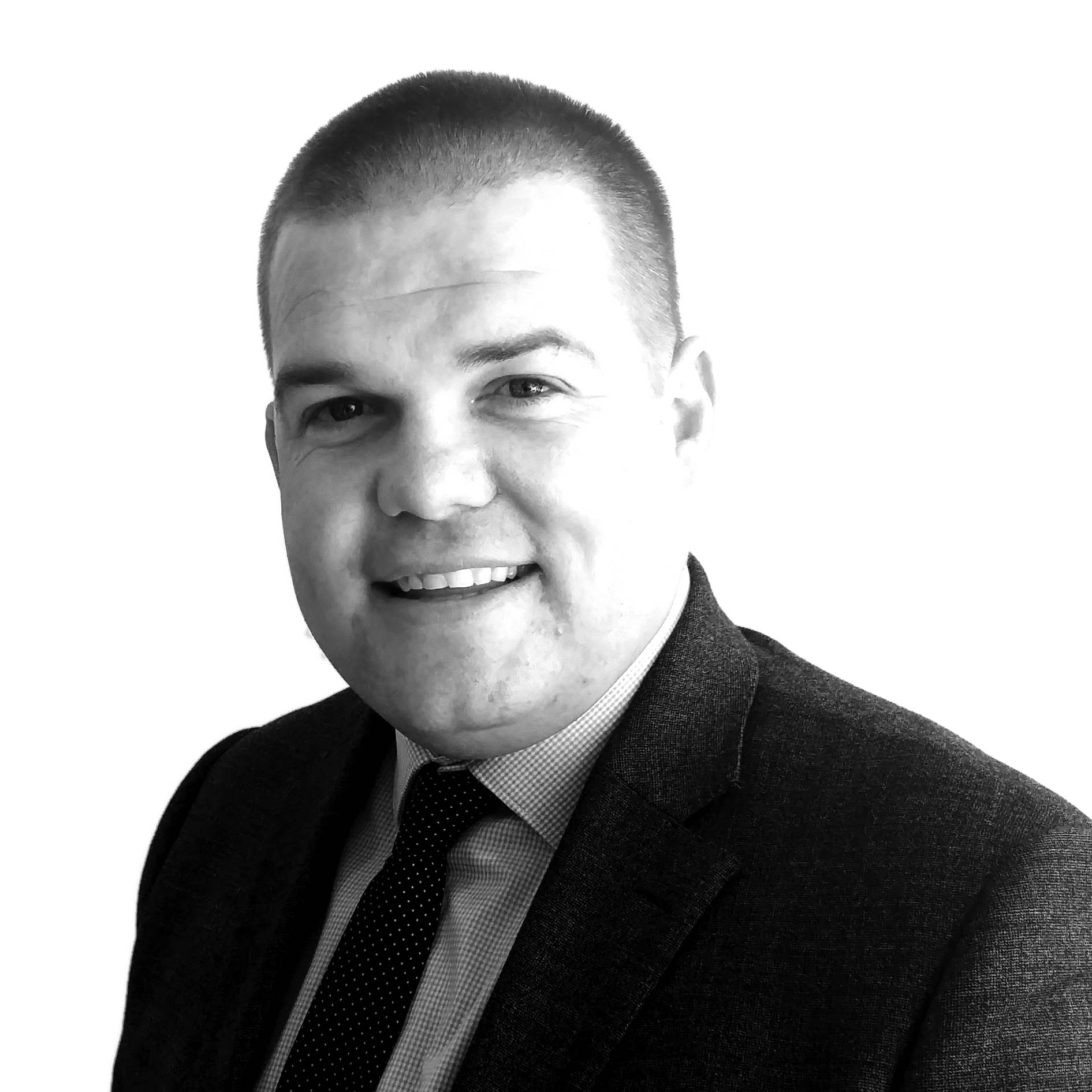 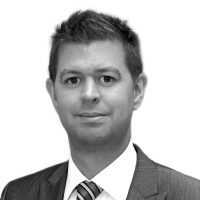 With close proximity to London, as well as the scenic countryside of Buckinghamshire, the market town of Aylesbury is popular with professionals and families alike.

Careful development in recent years has brought modern infrastructure without damaging the area’s historic charm. The largest town in the Aylesbury Vale, its vibrant history can be traced back to 650BC. Fortunately, the character of the ‘old town’ and many of the impressive sights remain intact. These include St Mary’s Church, the King’s Head Inn – once frequented by Henry VIII and Anne Boleyn – and the towering statue of John Hampden, which commemorates a local hero and influential leader in the English Civil War.

With that being said, Aylesbury still manages to compete with larger towns or cities, providing impressive facilities from contemporary shopping complexes to award-winning restaurants. For the health-conscious, there is a great choice of leisure centres offering swimming and other fitness facilities.

Nearby villages and hamlets provide a quieter atmosphere, surrounded by the rolling landscape of Buckinghamshire and the Chiltern Hills. In a county with one of the highest numbers of National Trust properties in the UK, there’s always an attraction or two worth exploring.

Finally, the first-rate educational establishments provide further motivation for families relocating to the area, as does the ongoing development. The regeneration project will create even more property choice, with both flats and housing estates planned.

As an important commuter hub, trains to and from Aylesbury Station to London Marylebone are frequent. These are usually available five times per hour at peak times and take approximately one hour. The nearby station at Tring also provides a direct connection to London Euston, with a travel time of 40 minutes.

Travelling by car is just as convenient, with A roads leading to the M40, M25 and M1. Alternatively, for holidays and business trips, Aylesbury is only 40 minutes by car to Heathrow and London Luton airports.

Primary and secondary schools in Aylesbury

Aylesbury is home to a selection of renowned educational establishments, not to mention the other nearby schools of Buckinghamshire. Many of the state schools are among the top achievers in the south-east. This includes Aylesbury High School, which appeared at number 20 in the Telegraph’s summer 2014 GCSE results league table.

Alternatively, students have the choice of Aylesbury College of Further Education, or the nearby University of Buckingham – the UK’s only independent university with a Royal Charter.

The rich and varied history of Aylesbury dates back to Anglo-Saxon times, when the region was considered a commercial centre. The market town was of major importance during this period and considered a stronghold due to its location linking traders from London to the south-west.

Aylesbury was named the county town of Buckinghamshire by Henry VIII back in 1529. Growth was to come throughout the following centuries as several industries flourished, from lace-making to silk production, printing and brewing. This development continued into the 19th century as newly established transportation links connected Aylesbury to London by rail and canal.

The population soared as infrastructure improved in the 20th century. The Stoke Mandeville Hospital opened its door in 1940, while the Aylesbury Technical College (now called Sir Henry Floyd Grammar School) and Grange School were soon to follow.

Things to do in Aylesbury

Aylesbury is a place of contrasts, where modern shopping areas sit alongside historic attractions and conservation areas. Whether you’re retired, starting a family or a young professional, thereare heaps of attractions in the region, such as:

How to get to Aylesbury

Chancellors estate and letting agents in Aylesbury opened in 2015 and can be found on Market Square, less than 10 minutes’ walk from the train station and close to Friars Square Shopping Centre. This central location makes our Aylesbury branch perfect for buyers, sellers, landlords and tenants to drop in and find out more about house prices in Aylesbury.

The wide range of sales and letting services available at our Aylesbury branch include free, no-obligation market appraisals, an extensive portfolio of residential and commercial properties, land and new homes, property management support, and expert investment and market advice.

Prebendal House is a select development of just fifteen character apartments set in beautiful mature grounds extending to around 1.25 acres

0% Deposit Scheme Included - Very well presented four bedroom family home situated in a highly sought after location which is within walking distance of Stoke Mandeville Hospital. The property has just had a new en suite installed

Excellent and Highly Recommended, I am extremely please with using this company for viewing and...

We started our journey on the market with multiple agents, Chancellors in Aylesbury especially...

Very good efficient service, 100% communications at all times throughout the process. Totally...

Very professional team, they keep try to find what I am looking for pleased to deal with them...

I'm a first time buyer and the world of buying a property can be quite confusing! James has...

Bought a house through Chancellors. Brilliant service from Charlotte - She was responsive with texts...

We found Chancellor quite professional…

We found Chancellor quite professional and responsible for marketing our property. We have been...