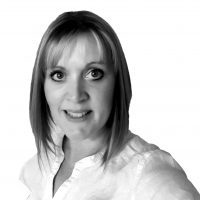 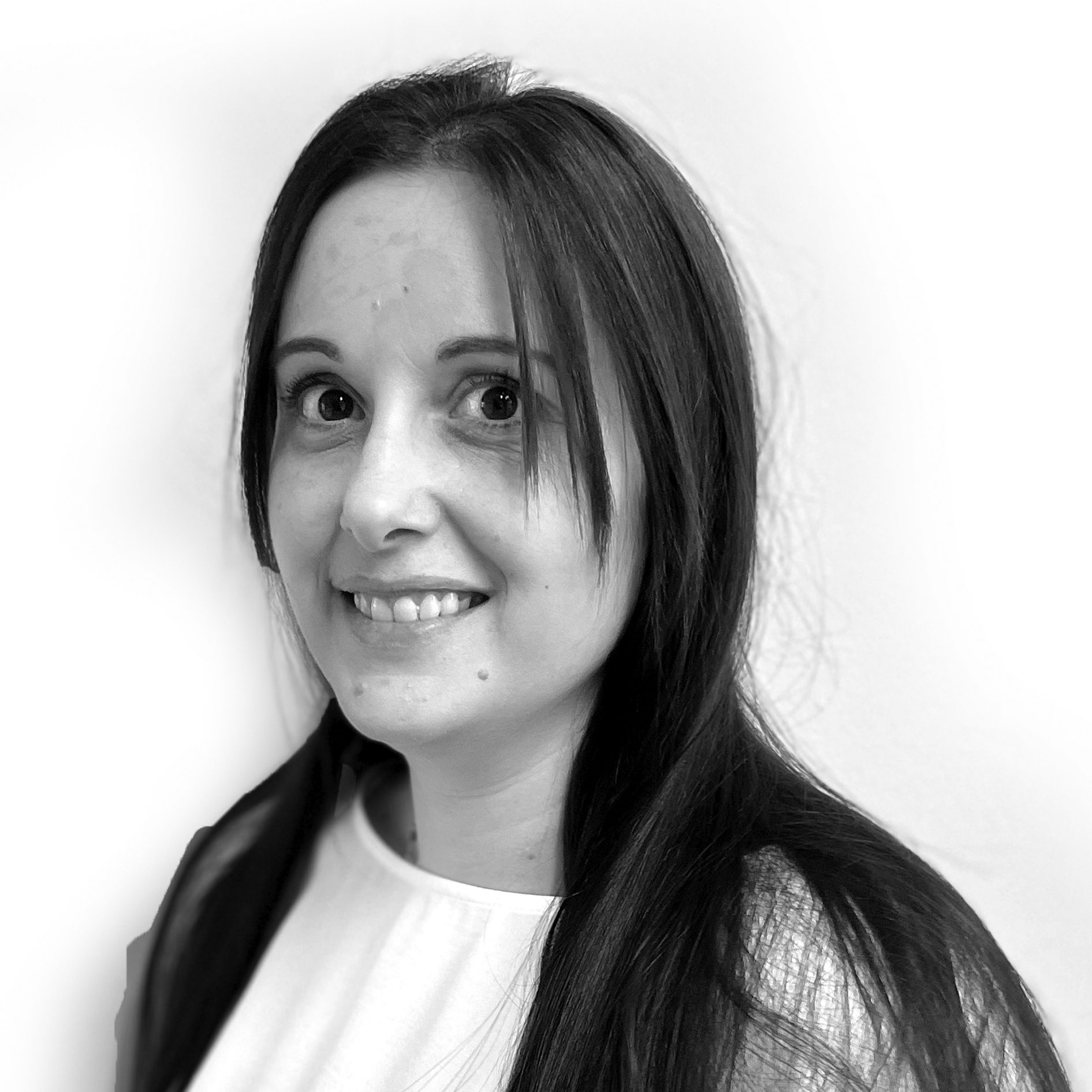 Leominster sits proudly amidst Herefordshire countryside, only a stone’s throw from the Welsh border. Situated on the edge of an area known as the Marches, scenic border countryside overlooks the rolling hills of Offa’s Dyke. These picturesque surroundings are complimented by the half-timbered architecture which lines the town centre.

It’s an area steeped in history and that character is still ever-present today. Many come to admire the black and white cottages which sit alongside medieval terraces and Georgian mansions.

The town is made even more attractive given the semi-pedestrianised centre which gives that sense of a vibrant market community. The weekly farmers’ market adds to this appeal, as does the many independent and small boutiques. Pavement cafes provide a tempting choice of refreshments, while pubs and laidback eateries serve-up hearty cuisine.

The town owes much of its history to a roaring wool trade but today, it’s more well-known amongst tourists and the adventurous. Walking trails navigate along the Mortimer Trail and fresh water fishing can be enjoyed at the several nearby rivers. More laidback pursuits can be found at Queenswood Country Park, a 47-acre expanse of woodland. It’s a popular hangout with families during the summer thanks to a large picnic area.

Sporting facilities are just as impressive with a local leisure centre and tennis club, not to mention the picturesque Leominster Golf Club. It’s these local amenities coupled with the excellent transport links which continue to attract a diverse range of homeowners.

Leominster’s proximity to the A44 makes it desirable with those commuting to the nearby towns and villages. Worcester and the M5 motorway lies a short distance to the east, while Hereford to the south can be reached in as little as 24minutes. The closest international airport is in Birmingham which takes approximately 67minutes via the M42.

Otherwise, locals have the Leominster train station which operates direct services across major hubs in the UK. Fast trains depart to Manchester stopping at Ludlow, as well as Cardiff via Hereford. Frequent services connect to London Paddington, but a change is required at Newport in Gwent.

Primary and secondary schools in Leominster

Parents relocating to Leominster have an excellent choice of schools in and around the area. At the primary level, many opt for Leominster Primary or nearby Ivington C of E. Both are judged ‘good’ by the government watchdog Ofsted. In addition, the town is served by the renowned Westfield School which cares for pupils aged 2 to 19 with complex or severe learning difficulties.

Earl Mortimer College and Sixth Form Centre is the local secondary school. Opened in 2010 as a replacement for Minster College, it’s quickly gained a reputation for its excellent teaching standards and impressive facilities at the sixth form level.

Alternatively, parents have a choice of nearby independent schools which offer both day and boarding facilities. The most sought-after include Lucton School, Moor Park and Bedstone College. These are all easily reached from Leominster town centre.

Leominster wasn’t always the tranquil market town it is today. A tumultuous history stretches back to the 7th century when the area was home to an Anglo Saxon royal estate and church. Later, the lands would be endowed to Reading Abbey by Henry I and a Benedictine priory was established. Although it prospered for over 80 years, the priory was reduced to rubble following an invasion by William de Braos in 1207.

Despite the ongoing invasions from the Welsh, and the town’s major involvement in the Wars of the Roses, Leominster continued to prosper. This growth was largely due to the internationally renowned wool of the area. As the home of the Ryeland sheep, the wool was considered the best in all of Europe. A burgeoning industry included several mills which employed many of the town’s residents.

Although this trade would later decline, Leominster became a thriving tourist destination after the arrival of the railway. That continues to this day as many visitors come to admire the well-preserved historic sights and explore the surrounding countryside.

Things to do in Leominster

Leominster is home to an exciting mix of attractions whether it’s the sports complexes, historic treasures or scenic open spaces. Here are some of the highlights in and around the area:

How to get to Leominster

B & Bs in and around Leominster

Conveniently located just off the high street, Russell, Baldwin and Bright’s estate and lettings agents in Leominster is right in the centre of town and has free parking just outside the front door. It’s an ideal place for buyers and sellers to stop by and find out about house prices in Leominster, and for tenants and letters to ask about rental values.

The wide range of sales and letting services available at our Leominster branch include free, no-obligation market appraisals, an extensive portfolio of residential and commercial properties, land and new homes, property management support, and expert investment and market advice.

We have properties as far north as Ludlow, south of Hereford, east to Bromyard and well into Wales, covering villages such as Pembridge, Eardisland, Dilwyn, Luston, Yarpole, Orleton, Kimbolton, Leysters, Stoke Prior, Hatfield and many more. This huge geographical area is supported by our extensive network of offices in Oxfordshire, the Home Counties and London.

First floor double room with built in wardrobe all bills included with use of the communal kitchen, utility room, lounge areas and bathrooms and private rear garden, call now to book your viewing

Great experience, would highly recommend. Very professional and Rhys has kept me informed and...

I went to view a property with Natasha on Saturday. She is such a happy and energetic person who...

Rhys met us at the property in Orleton .He was polite friendly professional. He showed us around the...

We are potential buyers and recently booked to view a a property on the market with Chancellors....

The response to my request To view was…

The response to my request To view was very prompt. Rhys was very helpful and knowledgeable, He was...

Rhys, my contact at Chancellors, was polite, pleasant and knowledgeable about the property I viewed....

The thing I really like about Chancellors Leominster is that they always keep you in the loop. Call...

I have recently made and had accepted an offer on a property in Leominster. Chancellors are the...

Rhys has been really accommodating with my search. He has brilliant people skills and is really...