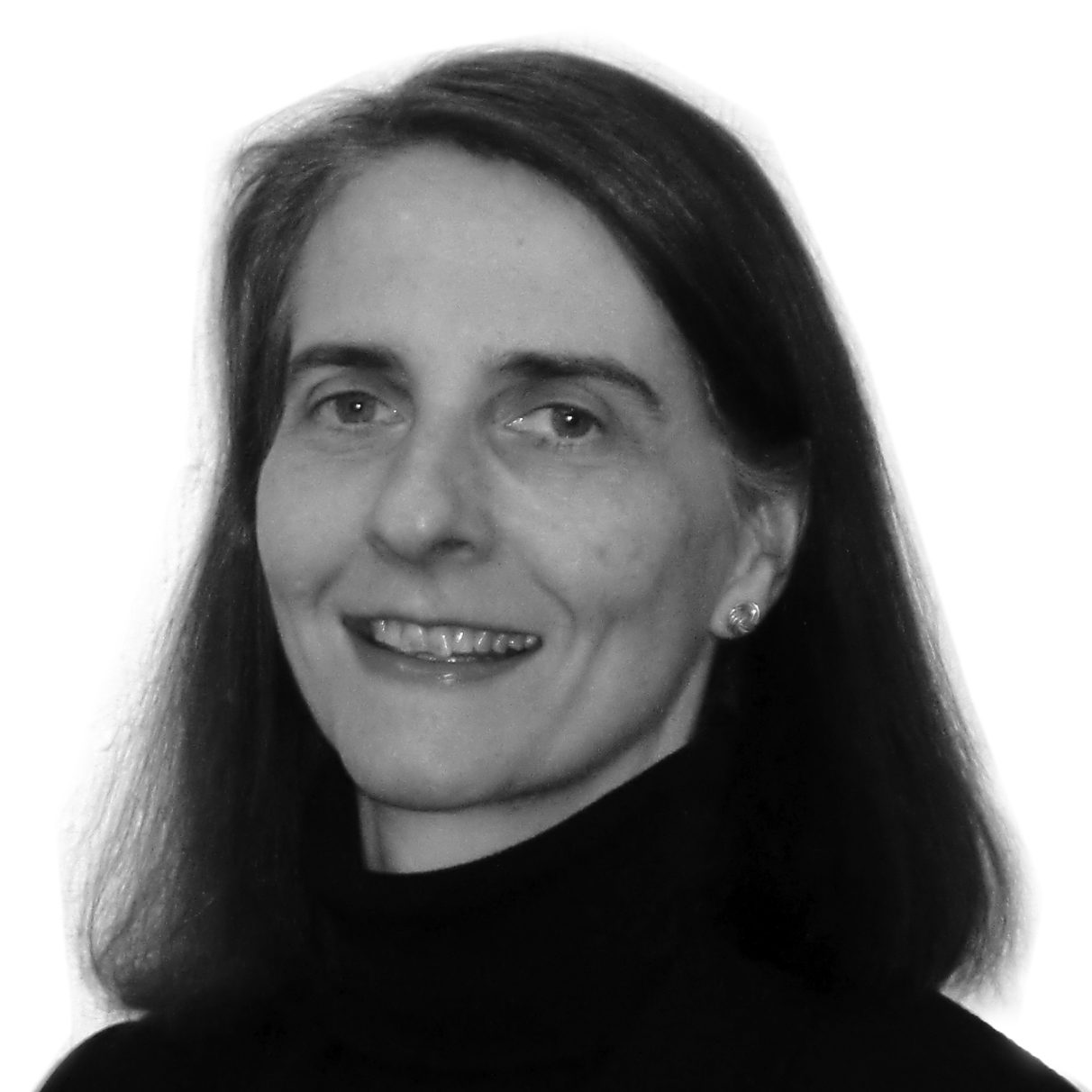 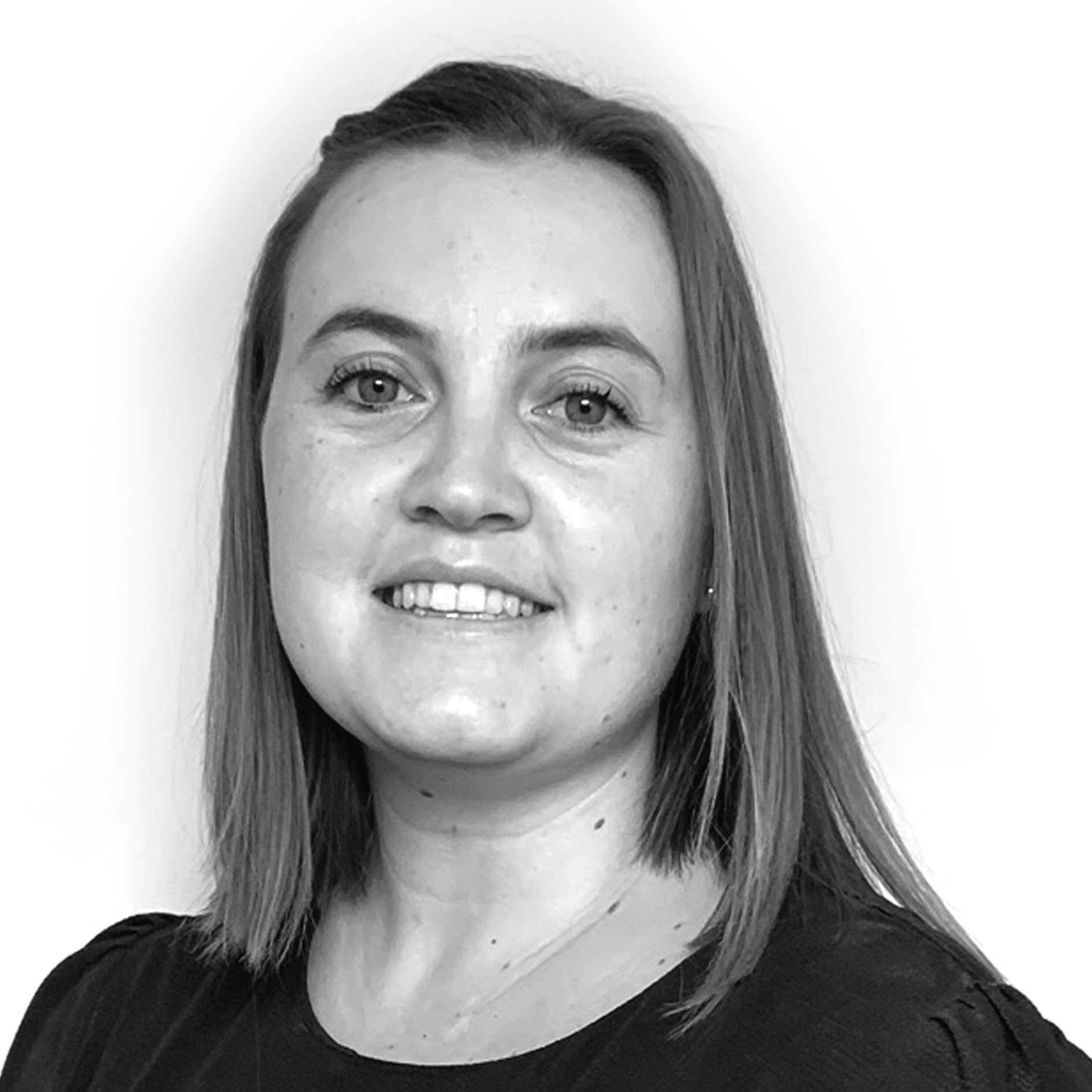 In the shadow of the Brecon Beacons, this historic market town is far more than a tourist location. Visitors stop to admire the 18th century architecture, while residents enjoy the local amenities and lively community spirit.

Situated at the confluence of two rivers – the Usk and Honddu – Brecon is ideally located for residents to enjoy the great outdoors. The adventurous can climb the highest peak in Mid Wales, Pen Y Fan, or hike deep into the heart of the Brecon Beacons National Park. More relaxed walks can be enjoyed on the canal that leads to surrounding villages. Endless miles of waterways can be enjoyed on foot, but many hire a canal boat and travel as far as Monmouthshire.

The town holds similar appeal for those who prefer laidback shopping trips. The Market Hall hosts a variety of monthly markets, showcasing locally sourced produce, antiques and crafts. All the modern necessities can be found at the independent retailers, while the popular tearooms serve hearty cuisine and mouthwatering cakes. The town’s theatre is another local treasure, boasting an exciting calendar of events including the annual Brecon Jazz Festival.

These attractions, coupled with the top-performing schools and elegant period properties, combine to make Brecon an extremely attractive place to live.

Brecon’s appeal lies in the secluded open spaces and scenic countryside, but the nearby A-roads provide convenient links across the rest of the country. The M4 can be reached in under one hour, as can Cardiff and other resort towns in Wales. The town is situated at the meeting point of the A470 and A40, with the former giving quick access to towns in the south. The closest airport is Cardiff, closely followed by Bristol Airport.

Although Brecon is no longer home to a railway station, residents travel to nearby Abergavenny for mainline services. This station sits on the Heart of Wales line, with trains to Shrewsbury in the north and Newport in the south.

Primary and secondary schools in Brecon

Parents have an excellent choice of schools in and around Brecon. There are no fewer than seven primaries in the area. The most sought-after include Llanfaes Primary, Priory Church and Mount Street Junior. At secondary level, many opt for Brecon High School, which includes sixth form facilities and boasts impressive exam results for A level and GCSE.

Brecon is also home to the renowned Christ College independent school. Founded in 1541, this is the oldest school in Wales and often regarded amongst the top-performers. Parents have the choice of both day and boarding facilities.

Alternatively, Ysgol Penmaes is the local specialist school, catering to pupils aged 3-19 with a wide range of learning difficulties. A further education campus is also situated on the edge of town. As such, students have a wide choice of courses, from part-time learning to apprenticeships and HNDs.

Brecon is steeped in history and home to some of the oldest known settlements in Wales. Remains of Iron Age forts have been uncovered, as well as Roman ruins that date back almost 2,000 years. Although little is known of this early history, the area was well-documented as a walled city during the Norman Conquest. It would later gain prominence due to its position on the main route across southern Wales to London.

Following the onset of the 18th century, Brecon’s reputation as a leading Welsh town attracted visitors and newcomers to the area. A commercial coach route from London added to the appeal, as did several coaching inns that catered to the growing tourism trade. The nearby canal and covered market encouraged trade and fine houses were commissioned on the main streets. With over 500 protected buildings in Brecon, this Georgian architecture can still be admired today.

Things to do in Brecon

A mecca for lovers of the outdoors, Brecon is also home to an exciting mix of cultural attractions, sports facilities and family-friendly fun. Here are some of the highlights:

How to get to Brecon

Where to Eat and Drink

Situated on the high street in the heart of the town centre, Chancellors’s estate and lettings agents in Brecon has had a well-established reputation in the region since opening in 1972. It’s the ideal location for buyers, sellers, tenants and landlords to begin an exploration of property values in Brecon.

The wide range of sales and letting services available at our Brecon branch include free, no-obligation market appraisals, an extensive portfolio of residential and commercial properties, land and new homes, property management support, and expert investment and market advice.

We cover approximately a 20 mile radius of the town including many villages and hamlets – Llanhamlach, Llangattock, Pontfaen, Llanspyddid, Babel, Llangorse and Crickhowell to name a few.

I am currently looking for a property…

I am currently looking for a property to purchase & popped into Chancellors. Laura has been...

Excellent communication, very helpful, friendly. Thank you to Laura and Jake, no problem to big or...

If you are looking for a proactive Estate Agent that isn't relying on a 'big name' or...

Laura was very helpful and went out of…

Laura was very helpful and went out of her way to address my enquiry. Professional, friendly and...

Tollgate House So far we have found the staff at the…

So far we have found the staff at the Brecon branch to be extremely helpful and friendly , they have...

Jake was responsive and helpful in…

Jake was responsive and helpful in guiding us through our options

I really appreciate the fact that Laura gave me a call to discuss our requirements. She was very...