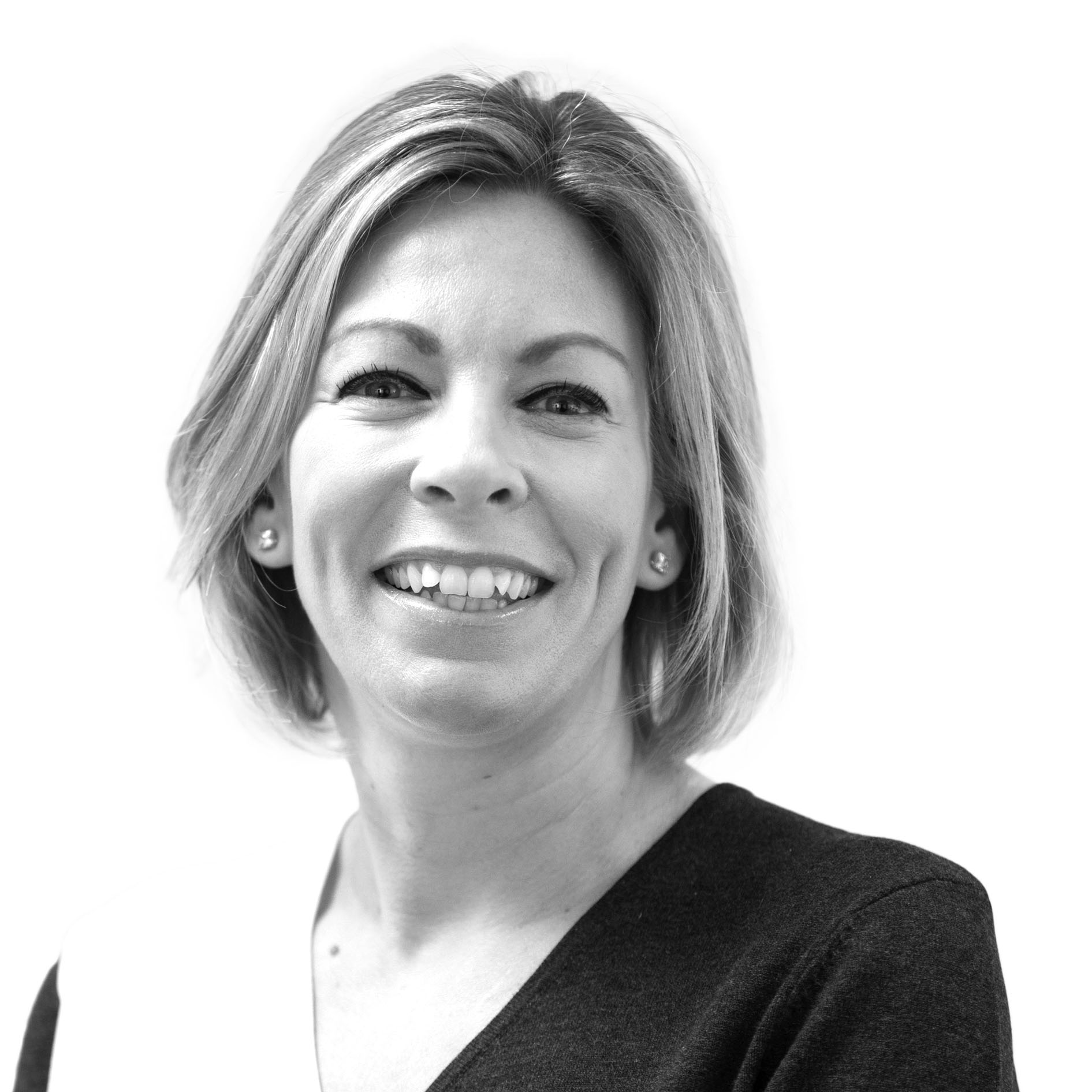 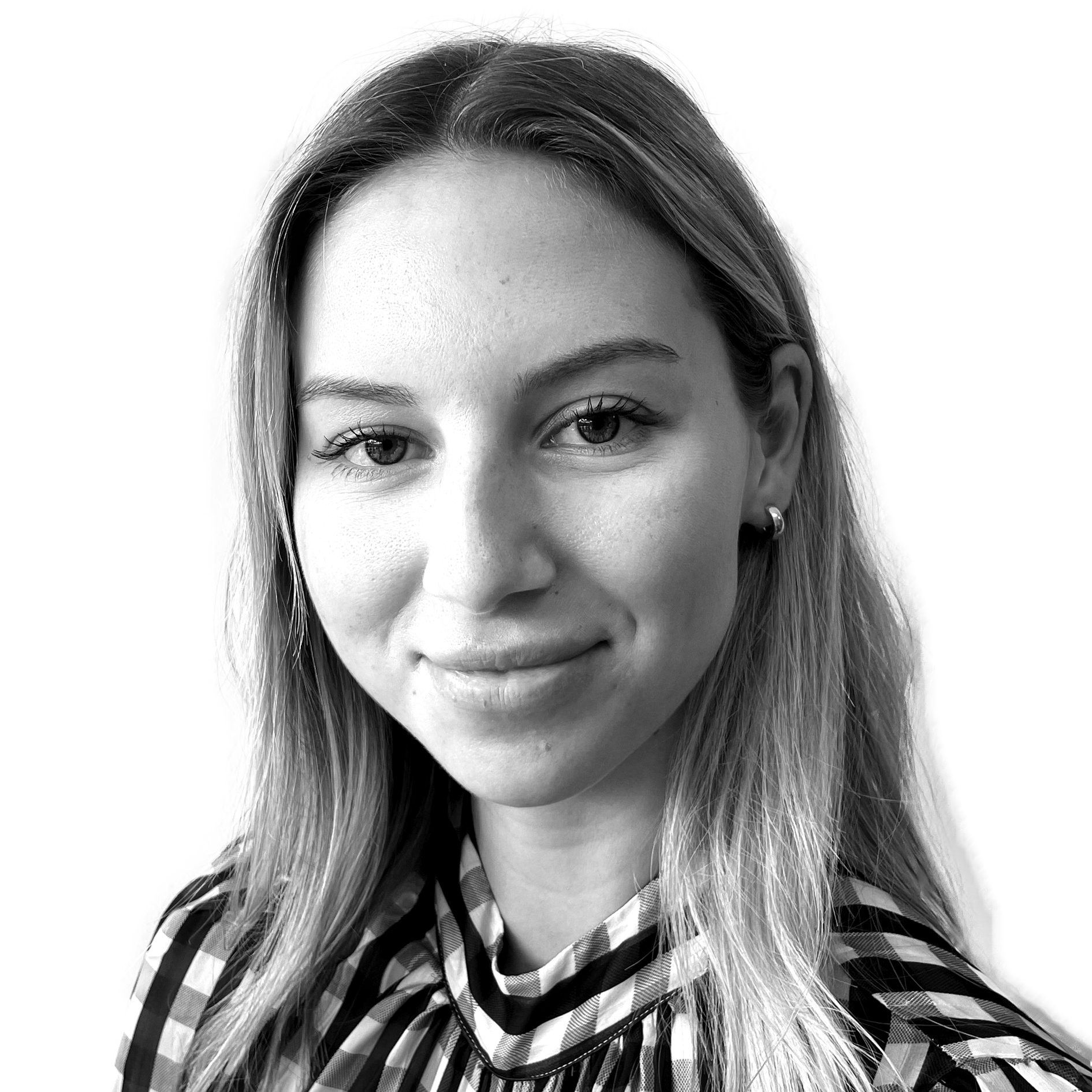 Fleet is a bustling town located in the Hart district of Hampshire, just 37 miles from London. With an abundance of amenities, fantastic transport links and plenty of open green spaces, Fleet is the perfect location for both commuters and families alike.

Fleet was once an uninhabited heathland used for grazing animals and collecting peat to use as fuel. The famous Fleet Pond was also used as a source of fish for the Bishops of Winchester for many years. This rural way of life continued uninterrupted by the opening of the Basingstoke Canal in the late 1700s, until 1829 when an Enclosure Act was passed.

Once the act had passed the poor lost their rights to the common and by the mid-1830s the land had been allocated out to those who already owned surrounding land. At this point the development of the town began, with approximately 20 homes built by 1839. The town continued to grow and in 1838 the railway line through Fleet was opened, with a platform created years later in 1847. The Oat Sheaf public house, which still remains today, was also first licenced in 1838 and the All Saints Church was built in 1861.

In 1878, Henry Brake purchased 457 acres of the enclosed land and created prominent roads in the town, such as Albert Street, Connaught Road, Clarence Road and Victoria Road. Thousands of building plots were put up for sale and Brake’s son operated from an office on Fleet Road.

From 1871 to 1901, Fleet’s population increased by over 400% from 380 to 2000 residents. Wealthy Londoners built large estates in the area and army officers retired in the town. Many local businesses were also set up, with tobacco grown commercially on the Redfields estate for 25 years and County Commercial Cars founding their firm in Fleet in 1929.

Post World War I, larger estates such as Basingbourne, Courtmoor and Dinorben were sold on to be used for housing. Agricultural land at Ancells Farm, Zebon Copse and heathland at Elvetham were also developed, with many property owners selling parts of their gardens.

Fleet has plenty of activities on offer in and around the town – you will be sure to find something for all of the family to enjoy. There are a host of shops, green open spaces and plenty of pubs and eateries to enjoy.

Primary and secondary schools in Fleet

There are ten schools in and around Fleet, including eight primary schools and two secondary schools. Six of the eight primary schools have been rated as ‘Outstanding’ by Ofsted, including Church Crookham Junior, Elvetham Heath Primary, Fleet Infant, Heatherside Infant, Heatherside Junior and Tweseldown Infant School. For older pupils there is Calthorpe Park and Court Moor schools, who take students from the ages of eleven up to sixteen, both receiving a rating of ‘Good’ from Ofsted.

Fleet is located just 10 miles east of Basingstoke and is located at junction 4A of the M3 motorway. The M3 connects the town to London in the north and Winchester, Southampton and Portsmouth in the south.  Fleet is also well connected to the Capital by rail, with a fastest journey time of just 40 minutes to London Waterloo.

How to get to Fleet

– By road: Fleet is easily accessible via junction 4A of the M3.

– By train: Fleet train station is located on the prominent Fleet Road in the town centre. There are frequent direct trains running on the South Western Main Line from stations such as Basingstoke, Woking, Surbiton, Clapham Junction and London Waterloo.

Places to live in and near Fleet

For more information about some of the most popular areas to live in and around Fleet, please ask in branch.

Where’s the Best Place to Live in Fleet?

Located just 4 miles from the Surrey border, Fleet is an increasingly popular place to climb the property ladder. With its easy access to London and a wealth of green spaces on its doorstep, Fleet has a lot to offer alongside its excellent schools, charming location and variety of modern amenities.

Fleet has a wealth of fantastic property to offer, from new and period build homes to modern flats, there is plenty to get started with.

Our staff are on hand six days a week (from Monday to Saturday) to answer your questions about buying, selling and renting property in Fleet.

View more properties for sale in Fleet
Under Offer
15
1

An individually built character home offering versatile accommodation, with the benefit of views over it's own manicured grounds

Worked with Sarah. Kept me up to date, always contactable, sold our house 4 days after being on the...

Sarah and the team were great from day one…

Sarah and the team were great from day one - kept in contact as we went through the process and...

Have had an amazing experience. Unfortunately the Manager, Gary, went off ill with Covid, shortly...

We found Ryan from the Fleet branch extremely friendly, helpful and professional. He has a nice ...

Experts in the market

I have to say I wasn't sure about the guide price or waiting a week for an open day. Sarah...

Dealing with Ryan has been a pleasure

Dealing with Ryan has been a pleasure. He has made the process a simple but very effective. Very...

We have brought through chancellors

We have brought through chancellors, can’t fault them at all. Perfect agents in every way. Made...

Sarah Turner was very supportive and…

Sarah Turner was very supportive and really invested in obtaining the best outcome for us.