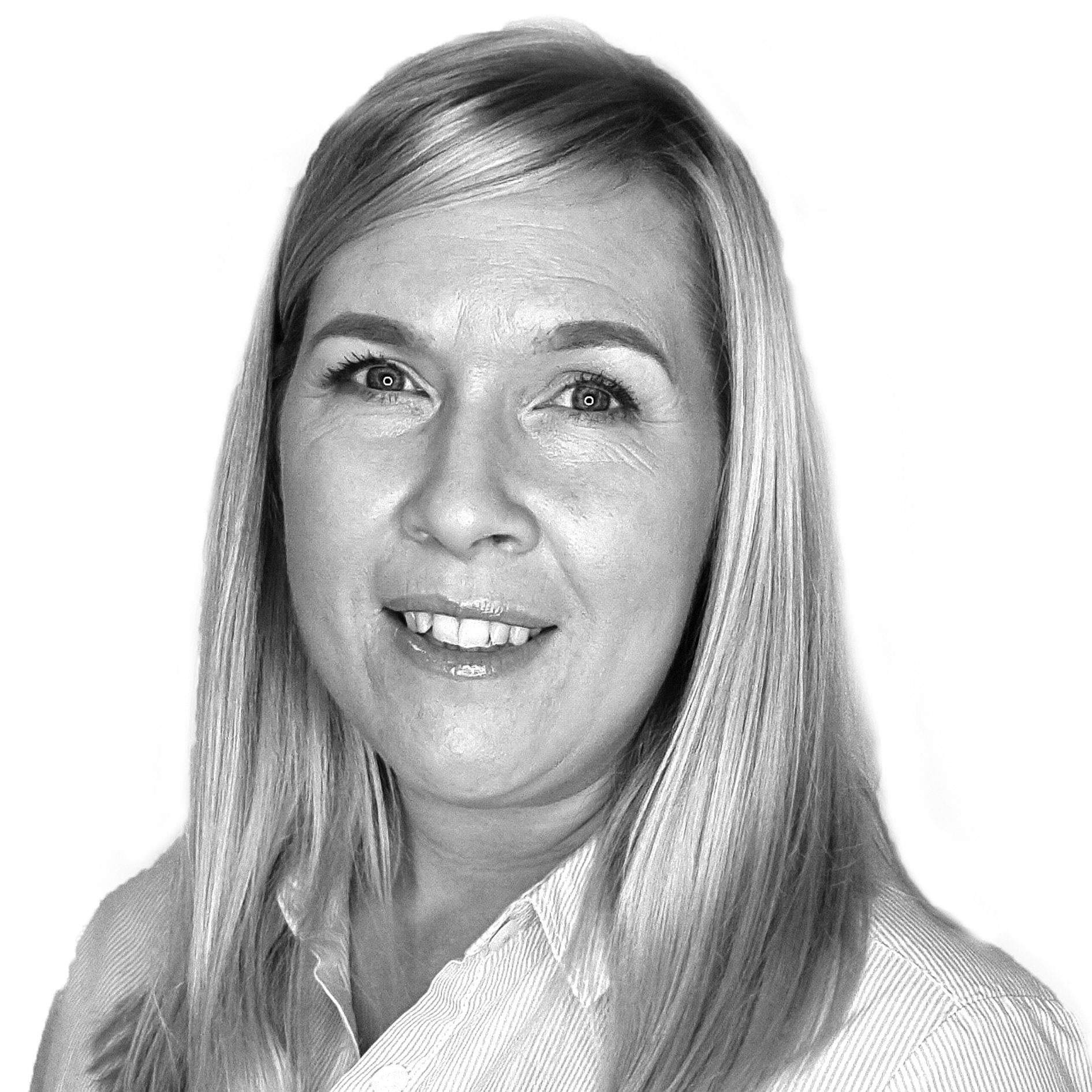 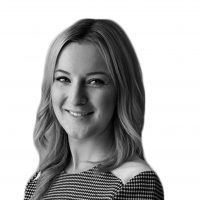 There’s something in the water at Llandrindod Wells. The Romans knew it, but it wasn’t until the Victorian era that the local springs gained a reputation. As the most popular spa town in the heart of central Wales, this booming community continues to prosper.

A major tourist trap during Victorian and Edwardian times, many would flock to the town during the ‘season’ between May and mid-September. That rich heritage is kept alive today through the historic architecture that lines the town centre. While the nutrient-rich waters are no longer needed to cure gout, they still provide a haven of relaxation. Several of the hotels pay homage to the Victorian heyday, but offer a contemporary twist on traditional spa practices.

For those who live here, the blend of historic character and modern convenience offers the best of both worlds. The vibrant shopping area on Middleton Street sees a selection of independent retailers alongside arts shops and tempting eateries.

Other local treasures include scenic open spaces such as Temple Gardens and The Rock Park. The tranquility of Llandrindod Lake – home to a cafe and picnic area – is another popular hangout during the summer months. More active pursuits can be enjoyed at one of the town’s impressive sports facilities. There’s something for all ages, from an 18-hole golf course to tennis courts and a bowling green.

Llandrindod Wells is situated on the A438, which connects to the A44 in the north and A470 in the south. The M54 is the closest major motorway, accessible in approximately 80 minutes without traffic. This links to the M5 and M6 corridor, providing convenience for those travelling to the north or south of England.

Daily services from Llandrindod station travel between Swansea and Shrewsbury along the Heart of Wales line. This promises an easy commute for those working locally, while Shrewsbury can be reached in approximately 90 minutes.

Llandrindod Wells is home to three local schools catering to children of all ages. At primary level, many parents opt for the voluntary-controlled Ysgol Trefonnen. As a stepping stone for the nearby Llandrindod High School, this educates children up to the age of 11. It’s also popular for its parent-toddler facilities and pre-school early years group.

From here, many pupils transition to the secondary school at Llandrindod High. This sought-after grammar school is among the top performing schools of central Wales. In 2015, students achieved a 94% pass rate at A level, with 59% gaining grades from A* to B.

While this is a great option for those taking higher education, young adults also have the convenience of the Llandrindod Campus of the NPTC Group. This impressive sixth form academy offers everything from apprenticeships to undergraduate courses and international accreditations.

The healing qualities of the local springs elevated Llandrindod Wells from a quaint farming community to a bustling resort town and spa. The rejuvenating waters have attracted visitors since the mid-18th century, but the arrival of the railway in 1865 made the area accessible for all.

Thousands would queue in the Rock Park and Pump House Hotel to take two to six glasses of the nutrient-rich water. Orchestras provided the soundtrack as many sought to cure their ailments.

During the early 20th century the town expanded, with public spaces and sports facilities commissioned. An 18-hole golf course continues to appeal to both visitors and residents, as do the modern spa facilities that promise a day of pampering. Llandrindod Wells is proud of this heritage and is still considered one of the healthiest places in Wales.

Things to do in Llandrindod Wells

Aside from the visitor attractions, Llandrindod Wells is home to an exciting mix of local amenities. From impressive sports clubs to family-friendly entertainment and cultural sights, here are some of the highlights:

How to get to Llandrindod Wells

Chancellors estate and lettings agents in Llandrindod Wells is located on Station Crescent right in the middle of the town, just a stone’s throw away from the train station and main post office. Open since 1986, it’s the ideal place for sellers and landlords to enquire about house prices in Llandrindod Wells, and for buyers and renters to begin their property search in the Powys region.

The wide range of sales and letting services available at our Llandrindod Wells branch include free, no-obligation market appraisals, an extensive portfolio of residential and commercial properties, land and new homes, property management support, and expert investment and market advice.

A beautifully modernised detached bungalow in the highly sought after Cefnllys Lane area. This really is a rare local gem and a viewing is highly recommended

The staff at the Llandrindod Wells office are very competent, friendly and caring. Hannah Shaw does...

A very big THANK YOU

A very big THANK YOU! Thank you to both Lyndsey and Hannah for everything they did with the sale of...

Excellent service. Hannah was very helpful, a good communicator with a friendly and approachable...

Couldn’t ask for more Hannah helpful cheerful always at the end of the phone to help nothing...

Hannah was great to deal with

Hannah was great to deal with, very approachable and helpful!

Hannah has been excellent

Hannah has been excellent, providing clear indications after reviews and supported us through the...

Whilst getting the property on the market did take a little longer than anticipated, we found both...

What can we say, Hannah Shaw has been such a great help with our move. She has been extremely...

Hi Hannah, Thank you for your help. You were very professional whilst also kind and caring! You...