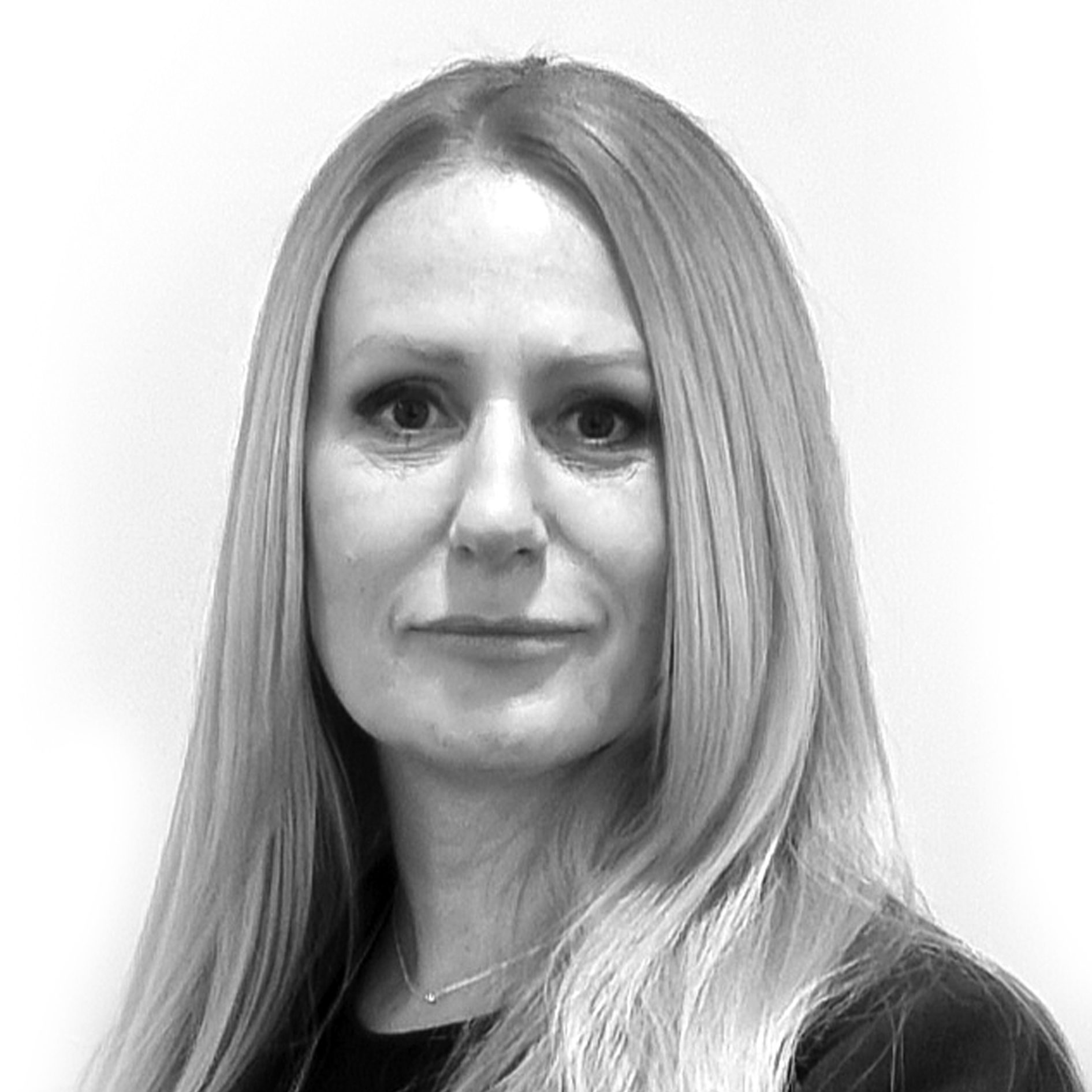 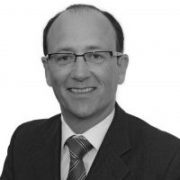 Stanmore sits on the edge of London, but remains close enough to the capital for an easy commute. As the last stop on the Jubilee line, it offers frequent direct services to Canary Wharf and London Bridge. As such, this sleepy suburb attracts both young professionals and families looking to relocate to quieter surroundings.

In an area that blends rural countryside with exciting attractions, Stanmore manages to exceed expectations. The acres of parkland and commons sit alongside picturesque housing developments, not to mention Stanmore’s famed mansions. These architectural gems provide an insight into the area’s opulent past, as do the many Victorian-era and Georgian properties.

For those who enjoy the great outdoors, it’s an area with plenty to see and do. Take a stroll through Queensbury Park, play tennis at Stonegrove, or admire the 100-year-old course at Stanmore Golf Club.

Despite its rural charm, all the luxuries of a modern town are present on the high street. Known as Stanmore Broadway, this vibrant road sees all the major retailers sit alongside a tempting choice of eateries. Residents also have the convenience of the Brent Cross Shopping Centre located nearby.

Finally, newcomers to the area have the choice of excellent schools, both private and state. It’s one more reason to join the residents of Stanmore, who share picturesque surroundings and city centre convenience.

Situated 14 miles from Central London, Stanmore offers convenient access to the capital via the Underground. As the last stop on the Jubilee line, Stanmore tube station provides direct services to London Bridge and Canary Wharf. Alternatively, an Overground service at the nearby Hatch End station travels to London Euston in 38 minutes and Watford Junction in 15 minutes.

For those travelling by car, Stanmore is close to both the M25 and M1 motorways. The A406 Circular Road is also within a short distance, as well as London Luton Airport. This can be reached in under 40 minutes, while Heathrow takes approximately 53 minutes.

Primary and secondary schools in Stanmore

Many of Stanmore’s schools have been awarded ‘outstanding’ status by Ofsted. This includes nearly all of the primary schools, such as Whitchurch Junior, Aylward Primary and Stanburn Primary.

Parents and students also have an impressive choice at secondary level. A renowned selection of comprehensive establishments cater for those aged 11 to 18. These include Bentley Wood High School for Girls and the coeducational Park High School. The latter was given academy status in 2011 and boasts a range of A level courses, with impressive sixth form facilities.

A number of renowned private schools are located nearby. North London Collegiate in Edgware has been awarded the highest rating possible from the Independent Schools Inspectorate.

For those embarking on higher education, Stanmore College boasts hundreds of postgraduate and undergraduate courses. Students also have the convenience of Middlesex University’s nearby Hendon Campus. Serving 35,000 students, this state-of-the-art facility offers everything from performing arts to science and technology degrees.

Archaeological findings in the Stanmore area have found evidence of Roman and Ancient British settlements. Although its history dates back to prehistoric times, it wasn’t officially recorded until the Domesday Book. Once called ‘Stanmere’, this quaint village was later changed to ‘Great Stanmore’ to distinguish itself from neighbouring ‘Little Stanmore’.

Throughout much of its history, the area remained largely agricultural. This changed in the early 19th century, when mansions were built to house the affluent. Some of these architectural jewels, such as Bentley Priory, can still be explored today.

After the opening of the Metropolitan Railway (now the Jubilee line) in 1932, Stanmore underwent major suburban development. Although many of its Victorian and Edwardian grand houses were preserved, new-builds brought greater choice to this highly sought-after commuter destination.

Things to do in Stanmore

From family-friendly attractions to sports facilities and cultural sights, Stanmore is home to an exciting mix of things to do. Here are some of the highlights in and around the area:

How to get to Stanmore

In December 2017, London’s local estate agent, Anscombe & Ringland Stanmore, excitedly announced that it would soon be known as Chancellors Stanmore. The aim of the change was to unite all the brands of the Chancellors Group of Estate Agents under one brand. This enabled us to focus our resources and efforts on a single entity and maximise the support and exposure of all our services for the benefit of customers and clients.

If you previously enjoyed the service provided by Anscombe & Ringland Stanmore, you can be assured that it’s only the name we have changed, and you will receive the same great service from Chancellors Stanmore.

Chancellors busy Stanmore office can be found on The Broadway, in the heart of this sought-after suburb on the edge of London’s Green Belt. Our experienced and motivated in-store team of 10 staff is available seven days a week to answer your questions, whether you are looking for information on Stanmore house prices or details about the local lettings market.

The wide range of sales and letting services available at our Stanmore branch include free, no-obligation market appraisals, an extensive portfolio of residential and commercial properties, land and new homes, property management support, and expert investment and market advice.

View more properties and flats for sale in Stanmore. Or if you’re looking to rent, view all of the properties to let in Stanmore.
If you’re interested in Landlord services, don’t hestitate to get in touch on 01344 408170

Designed by Robert Adams Architects and crafted by Barratt Developments this exclusive development sits within a 57 acre site. Bentley Priory is a highly sought after gated development with 24 hour security and concierge

Loryn from Stanmore office and Scarlett from Head office

Loryn from Stanmore office and latterly, Scarlett from head office, at the end of the process in...

Excellent help, would work with again.

Excellent service from Monty form the…

Loryn was very attentive and helpful, calling me regularly to update me on the progress of our...

I went to view a flat through Chancellors. Their agent was Loryn She was waiting for me. She was...

Daniel and Zac at Chancellors Estate…

Daniel and Zac at Chancellors Estate Agency Stanmore Branch handled the sale of my late Aunts...

Monty let a house for me in Harrow. I was planning to do it myself through openrent, but was curious...

Zac the sales director and Osman the sales executive from Stanmore branch have followed through with...

Loryn is very helpful and has kept me…

Loryn is very helpful and has kept me up to date on the letting of my property. She is clear,...