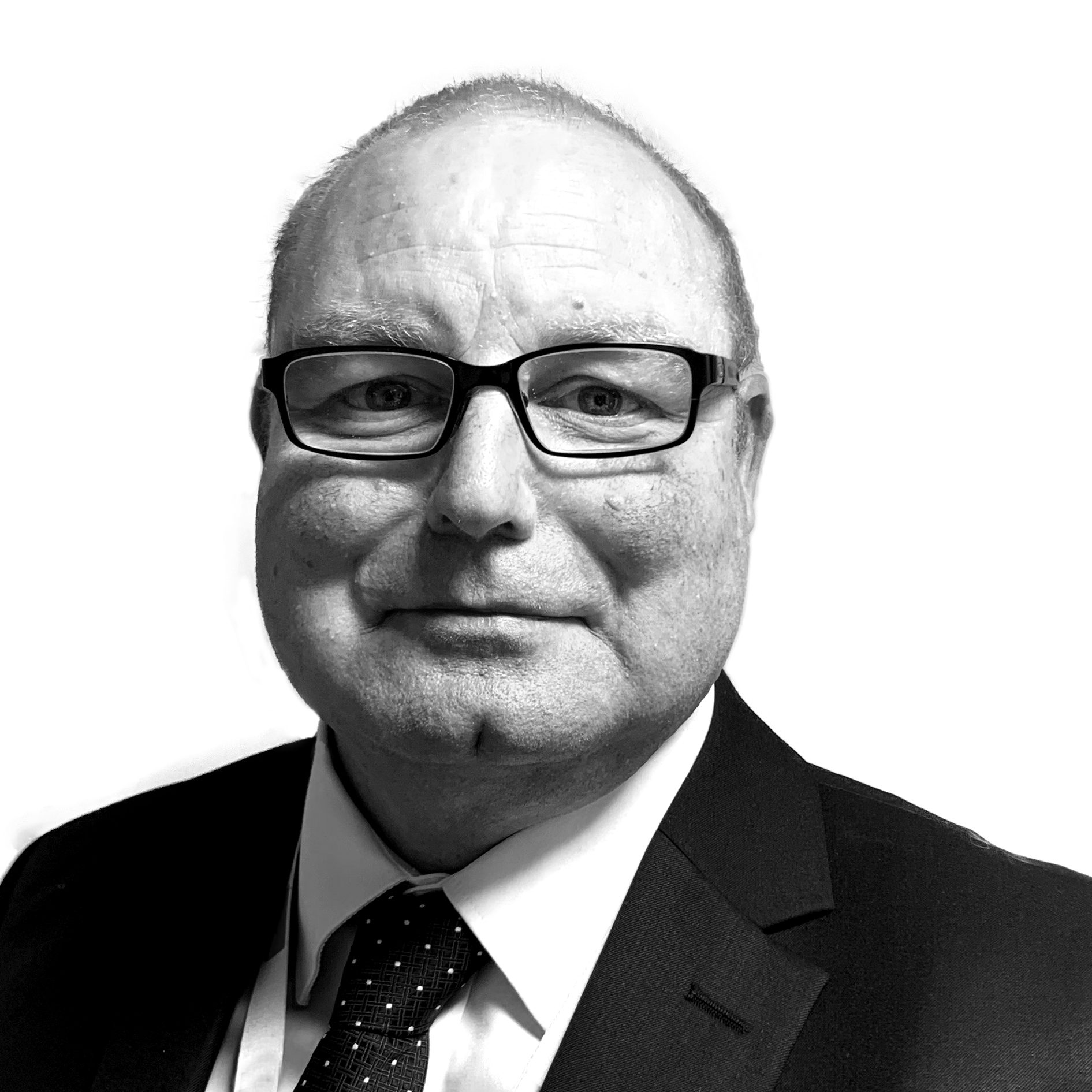 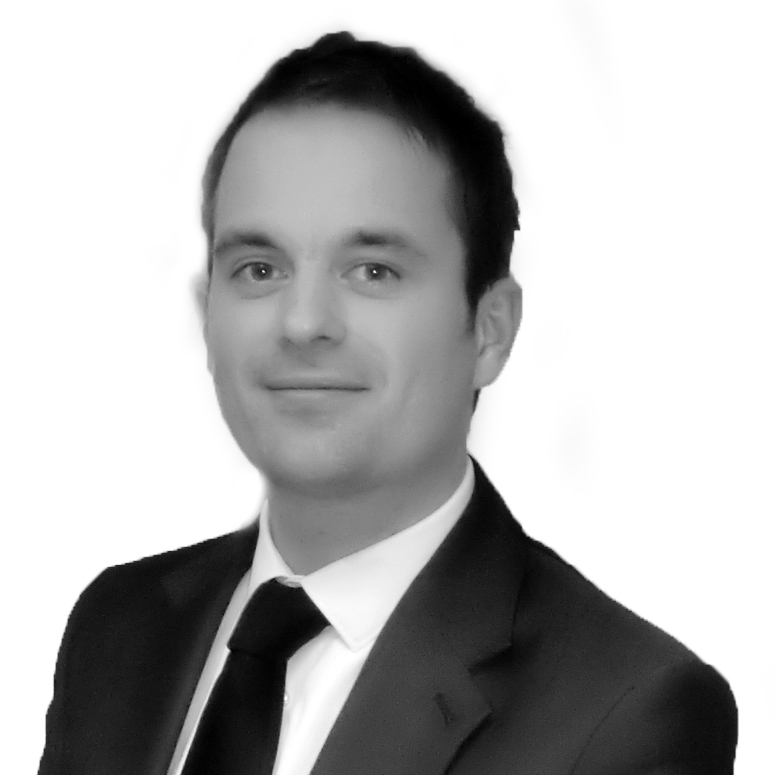 The historic town of Thatcham is nestled amongst prime Berkshire countryside, only three miles from Newbury and 15 miles west of Reading. While it holds the Guinness World Record as the oldest continuously inhabited place in Britain, the area has undergone major development, bringing all the modern conveniences.

Nonetheless, this is an area proud of its heritage where many of the historic sights and community attractions remain intact. The weekly farmers’ market takes place every Friday, offering a chance to indulge in the local produce or marvel at handcrafted goods. Thatcham town centre is just as welcoming, known for its friendly character and 17th century architecture. Although most of the high street retailers make an appearance, the emphasis is placed on family-run and independent businesses.

Outside the town centre and Thatcham’s residential pockets are met with scenic Berkshire countryside. It’s an appealing place for fans of the outdoors with no shortage of parks and walking trails to explore. The Nature Discovery Centre is cherished by residents – an area of beautiful wildlife overlooking the Thatcham lakes. The active individual can also make use of the Kennet Leisure Centre for fitness and swimming; or indulge in the town’s sports facilities from rugby to cricket, tennis and football.

Aside from these local attractions, the town is highly sought after due to its first rate schools, speedy commute to London Paddington and wide selection of properties. This continues to attract both families and young professionals. Now considered ‘The Growth Town of West Berkshire’ there’s never been a better reason to join the friendly residents of Thatcham.

Thatcham may be situated amidst scenic countryside, but it still promises an easy commute for those travelling to the capital. At Thatcham Railway Station, a fast mainline service to London Paddington takes just under one hour. Frequent trains depart to local towns such as Reading, while some services continue to Bedwyn.

Those travelling by car have the convenience of the nearby M4 corridor which is reached in only 10minutes. This links to Reading in less than half an hour, and promises a speedy commute to London, as well as other major cities across the south. For the frequent flyer, Heathrow is the closest international airport with a journey time of approximately 44minutes.

Primary and secondary schools in Thatcham

Parents have an excellent choice of schools in and around Thatcham. There are over 10 primaries in the area, many of which have been judged ‘outstanding’ by the government watchdog, Ofsted. Some of the most sought-after include Hampstead Norreys C.E, Curridge Primary, Ashford Hill and St Finian’s Catholic.

At the secondary level, many opt for Kennet School, a coeducational that caters for children aged 3 to 18. Not only is it judged ‘outstanding’, but the school is amongst the top 5% in the country in terms of pupil progress.

Alternatively, some of Berkshire’s best private schools are located within easy reach. Downe House is the closest which is an independent girls’ school offering day and boarding facilities. Bradfield College is another popular choice – known for its Greek theatre – not to mention the esteemed St Gabriel’s School for girls in Sandleford.

For higher education, students have the convenience of nearby Newbury College. A range of courses cover everything from first degrees to HNDs and apprenticeships.

Few places in the UK boast such a rich and varied history. After all, Thatcham is widely considered to be the oldest inhabited place in Britain. Evidence of settlements date back to prehistoric times, while other remains have been discovered of an Iron Age clearing and Roman town.

Although little is known of this early period, it’s thought that Thatcham gained its name from a Saxon chief called ‘Tace’ who established the small village. The name Taceham was recorded during the Norman Conquest, but it would later change to Thatcham in the early 16th century.

By the medieval era Thatcham had developed into a bustling rural community. A weekly market attracted visitors from far and wide, bringing prosperity and growth. Despite the devastation caused by the plague, the area would flourish once again thanks to its strong community values. This rich heritage is still present today, not least at the weekly market, a staple since the 12th century.

Things to do in Thatcham

As well as the local attractions, residents can enjoy neighbouring Newbury and the region’s scenic open spaces. From the child-friendly activities to the historic treasures and cultural sights, here are some of the highlights:

How to get to Thatcham

At Chancellors, we love getting involved in the communities in which we work. We are thrilled that we have the opportunity to once again sponsor the amazing event of Walk for Wards held by NHS Charity, Royal Berks Charity. 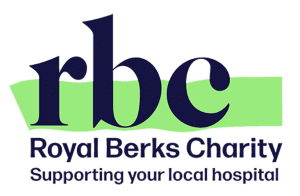 Regional Director, Malcolm Cowie commented on the continued partnership: “We at Chancellors are delighted to work with the NHS to sponsor this fantastic annual event. Having been involved in last year’s event, we are very excited to see Walk for Wards grow in size and to be able to help raise even more funds for such a worthy cause.”

As an NHS charity, the Royal Berks Charity relies on their supporters to help fund their work. This means that what they do is only possible thanks to the generosity and support of people from local communities. From state-of-the-art equipment to pioneering and innovative delivery of care, every donation raised supports the incredible NHS staff at our hospitals and enhances the level of care that they provide to thousands of patients and their families every year.

Martin Butler, Community Fundraising Manager for the charity, said: “Having walked around the new routes on the estate last week, we are really excited for people to join us in September.

“The event starts and finishes at the front of the beautiful Mapledurham House. We are inviting participants to bring a picnic to enjoy in the grounds after the walk – there might even be a few onsite goodies!”

There are two routes on offer, a 5km and a 10km, both with stunning views across the river Thames and the Mapledurham Estate. Due to the nature of the terrain the routes are, unfortunately, not suitable for wheelchairs or pushchairs, however dogs on leads are welcome.

Tickets are priced as follows:

Children under 5 and dogs are free of charge

This is an extremely popular event so it’s best to sign up for tickets early to avoid disappointment.

Want to fundraise? If you raise over £50 you will receive an RBC branded t-shirt. Alternatively, these will also be on sale on the day.

If you have any questions about the event, please get in touch with events@royalberkshire.nhs.uk and there will be a friendly team of fundraisers to support you.

At the Royal Berks Charity, we pride ourselves on being able to help improve and enhance the experience of our patients and staff across our sites. Because of our supporters, we are able to support new projects in a way that government funding wouldn’t allow. From purchasing the latest cutting-edge equipment to helping us ensure our staff receive the support they need to do the best job possible.

Our Thatcham office opened its doors in 1980 and is located in a stunning, Grade II listed building, befitting of the history that surrounds this beautiful Berkshire town. The branch is conveniently situated on a prominent part of Broadway at the heart of the town centre, making it ideal for buyers, sellers, landlords or tenants who’d like to take advantage of Chancellors’ knowledge of property values in Thatcham.

Whether you are looking to sell, let, rent or buy property, the sales and lettings teams at our Thatcham branch are enthusiastic, motivated, experienced and dynamic, and are always happy to help; seven days a week – including late evenings on Monday to Friday.

The wide range of sales and letting services available at our Thatcham office include free, no-obligation market appraisals, an extensive portfolio of residential and commercial properties, land and new homes, property management support, and expert investment and market advice.

View more properties and flats for sale in Thatcham. Or if you’re looking to rent, view all of the properties to let in Thatcham.
If you’re interested in Landlord services, don’t hestitate to get in touch on 01344 408130

Situated within its own grounds sits this two bedroom apartment located in the village of Bucklebury. Viewings come highly recommended

Amber has been a pleasure to deal with. She is utterly professional and attentive to our needs. She...

Stacy was very punctual. She polite and personable. She was helpful and knowledgeable throughout our...

Absolutely fantastic experience provided by Amber Wickens. We went to view a house with Amber on...

We had a pleasant meeting with Luke.He was very detailed about explaining the various features of...

Luke was prompt, friendly informative, willing to answer our queries and did not rush us. Very...